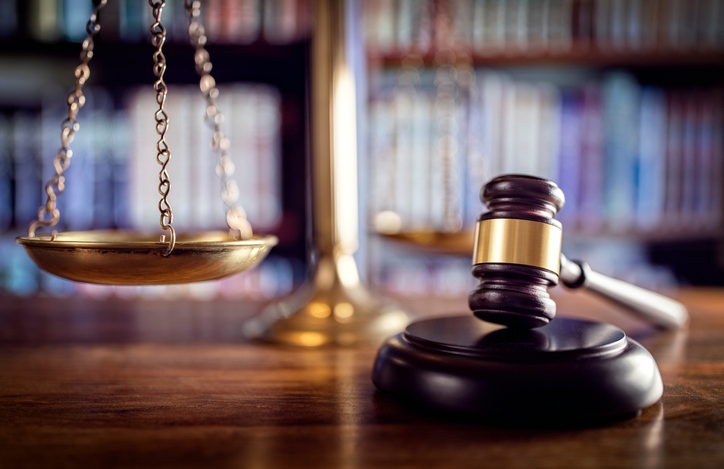 Today, we are living in the internet age, where we do most of the transactions online. Therefore, it is essential for us to be aware of different kinds legal implications, which are applicable for making transactions and deals  through internet. This article will to answer you a few pertinent questions about this subject.

Defamation is false statement made against you or your business, which can harm your reputation. Usually, such defamation is done with a mala fide intention.

Can you defend yourself if you are innocent?

The answer is yes, however to prove yourself the victim, you need to fight an expensive legal battle.

Can any opinion be considered as defamatory?

As such any opinion may not be considered as defamatory. However if someone files a defamatory case against you for your opinion, then the court will try to assess the context under which your statement was made. Also, they will check how much of your statement is true.

Whether there is any difference between defaming in private and public?

Yes, if someone abuses you in private for your conduct, which is between you and the person, then it may not come under defamation of character lawsuit. However, if the same is done in a public forum where there are many other witnesses present, then it can be considered under defamation case.

What is public forum?

Forum where many important people are involved and they can be either people associated with Government or senator or presidential nominee or any other renowned public figure. If such people are involved in the discussion, then any insulting statement can be contested in the court of law.

What is true and fair report?

When the proceedings of any discussion held at public forum is captured with video footage or by a written report, which will show the actual statement made by all the persons. This report can be considered as fair and true report.

Can you question the public report?

Yes and then it will be checked with the reports published in the newspaper or any other media agencies, who is totally unbiased.

If you make any defamatory statement then can you retract?

In some cases, if any person wants to retract from his defamatory statement, then law can protect you from prosecution. However, if there is monetary damage done due to your defamation, then you need to compensate the financial losses incurred by the contesting party.

What if you do not name the person while defaming?

It is not necessary that you have to mention the name of the person. Suppose you are alleging against any important public figure, then it is obvious to everyone that whom you are really targeting. The affected person can certainly sue you under defamation case.

Whether blog is also considered like any media report?

Yes, if the blog is open in any public forum that can be read by any person will certainly be considered as media report.

Can you take insurance cover against defamation lawsuit?

Yes now there are many insurance companies offering policy to cover defamation claims.