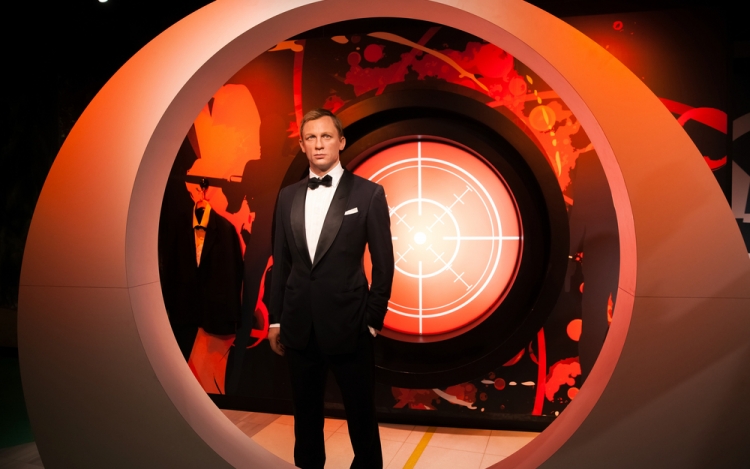 James Bond is among the most loved character in the film industry. It is well known with many generations. Latest James Bond films show that the series is still viable in the market. It was all started by Sean Connery who starred the first two Bond films. He bring a sense of toughness and humor to the characters.

Compared to the original storyline, Dr No and From Russia with Love are somewhat different in film versions. Starting from the third film, Goldfinger, we see the introduction of an important element of Bond films, sophisticated gadgets. It was quite interesting to see an Aston Martin DB5 with an ejector seat. The next film, Thunderball, remained quite close to the original book. In this film, we see a wide variety of gadget, such as hydrofoil that can split into two parts and cigar-sized underwater breathing equipment. You Only Live Twice started a new development of the series. The film was based on the original story and the film maker decided to use the James Bond universe to create a new plot. The film is shown with many more gadgets, autogyro and a rather interesting villain. The film was a huge success and marked the end of Connery’s first era.

On Her Majesty’s Secret Service was starred by George Lazenby and it is said that Lazenby is hard to work with. Things become difficult enough that Lazenby retired from the production team before the actual release of the film. Sean Connery returned after Lazanby left and it started the era of “Comedy Bond”. In Diamonds Are Forever, the story wasn’t based on Fleming’s original story and we see much more elements of comedy. This trend continue with the introduction Roger Moore into the role and the series slid even further from Ian Fleming’s storyline. The Spy Who Loved Me, Live And Let Die and The Man with the Golden Gun appear to be less plausible to Bond fans, as we see more laughs and sillier gadgets. Finally, the film maker decided to return to some of the original elements after the release of Moonraker.

For Your Eyes Only is often said as Moore’s best Bond film with less reliance on comedy and unusual gadgets. He appears more ruthless and tougher as the agent 007. Unfortunately, Moore’s two last film are considered as the low points in the Bond’s series. The Living Daylights was Timothy Dalton’s first role as James Bond. It was a combination of the Fleming’s original elements, gadgets and comedy. The film is considered as above average, compared to previous Bond films, although there are some moments of stupidity that can be removed to make a better film.

License to Kill is the final and second Dalton’s Bond film. Fans of the series are polarized into hating or loving it. The title is Fleming’s original title, but there are a number of scenes taken from Live and Let Die. After a legal battle with a rival James Bond series, Timothy Dalton decided not to continue with the third film.