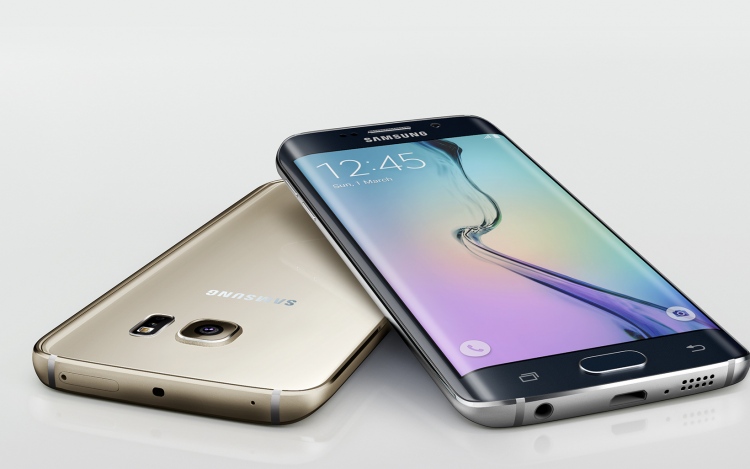 This year the flagship devices based on Android have stunned the world with high specs and features which made so popular and justified as their brands Flagships. These devices boosted the performances in the smart phones and the competitors are more working hard bring, the more super and smart computing devices into markets. In this year, many tech researchers and tech people are very much satisfied and felt awesome with all the flagship of branded companies. Even some Chinese mobiles giving tough competition to the branded ones in specs and prices view. Here are top five android phones with this year’s release till now. 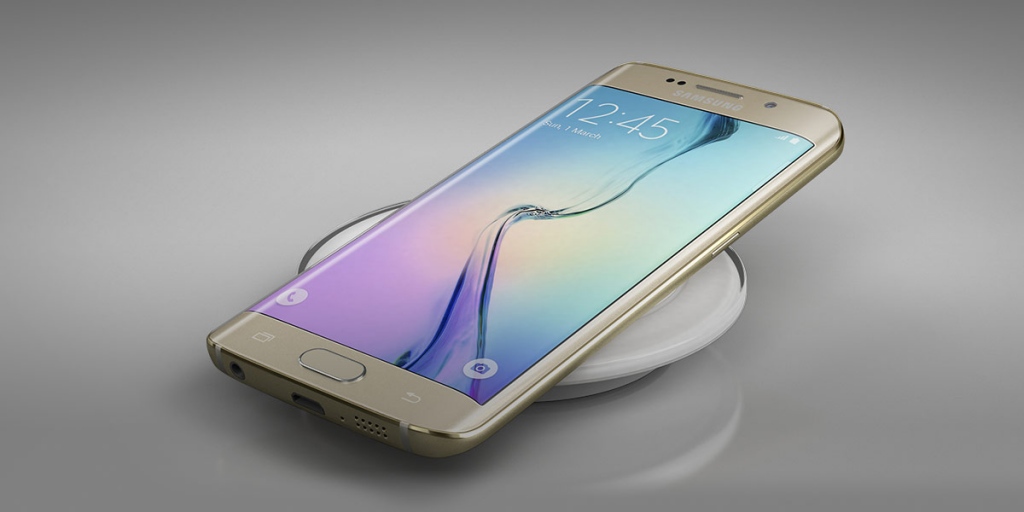 This is the biggest achievement as far we can say the mobile industry achieved. For this variant Samsung has moved away from their traditional designs and opted out with slim design like apple phones. This mobile has created a sensation with high class specs, features and design. The EDGE on this phone gave so much importance, but in reality it barely usable for normal users. But in performance, cam qualities, design and premium appearance, this has stood in top position. The Amoled display, pixel density and fingerprint scanners are other premium attraction of this super device. 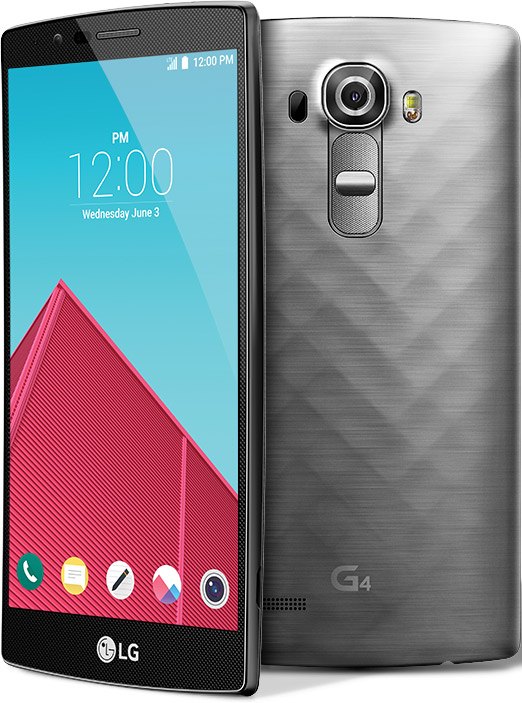 LG has released this device as opposite to s6 edge, the design may look little disappointed, but coming to perform part this device gives neck to neck for s6 edge. It is almost comes with equal hardware specification with s6 edge, but other benefits with devices is we will get extendable memory up to 2 TB and a removable battery. This is the biggest advantage with LG G4 we get. Extendable up to 2 TB isn’t it so much greatness??? Still lg offers a fantastic 8MP front cam for the best selfies with HD quality. We can also get a removable back cover, which can be either leather or strong plastic, which is not possible in case of S6 EDGE. 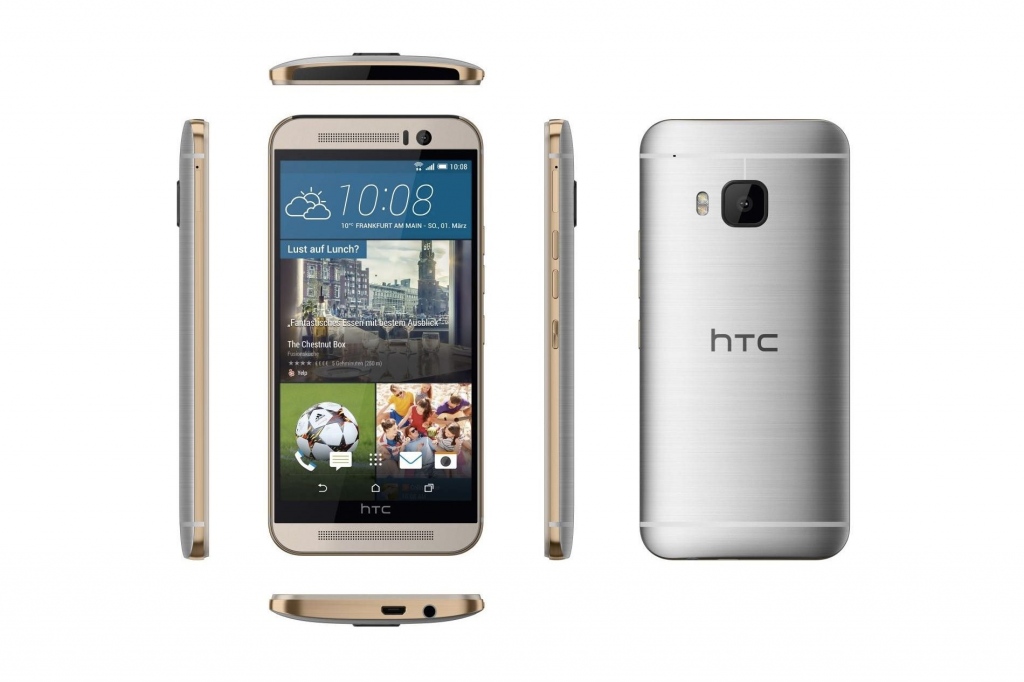 HTC this year has lost its place in the competition with its latest flagship device One M9, but it’s still worthy to mention in the lost as it comes with higher specs again as the successor of One M8. It offers 20Mp camera for the HD video and Pictures which are quite good. We can find a processor which we can see only in few devices in 2015 that is a SnapDragon 810 processor under the hood. The slimness and design not much changed from its predecessor, One M8, but it offers extendable memory with micro SD support. The HTC lovers will definitely love this design, speaker and front cam features in the device. 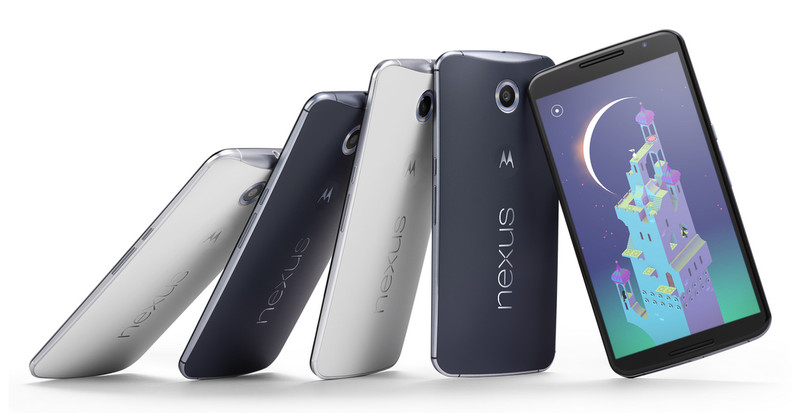 This device manufactured by Motorola and released earlier than few flagships. The best thing about the device is its get all latest android updates first in a row. The device got a bigger display, which is almost 6 inches. It also gets latest Android M updates in first, the QHD display makes it attractive. Still, it doesn’t compete with all the latest flagships and the camera is a not the best one for the device. But the build quality and wireless charging capacity and a good battery life make it to top the list.