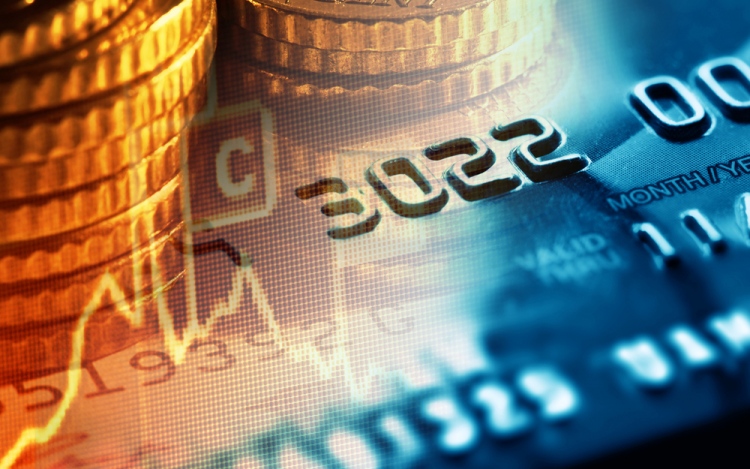 The New York Stock Exchange and BATS Global Markets are in the headlines after losing their respective market shares in January. The two biggest equity exchange operators in U.S lost market stocks despite strong overall trading and commercial numbers. The overall equity trading in U.S reached the $5.05 trillion mark in January. This was in compliance with the traded value, which soars from its erstwhile mark of $4.11 trillion in December, last year. Financial circles witnessed a steep rise of 21.6 percent rise on January 2013’s amount of $4.15 trillion. This is according to a data established by Thomson Reuters Market Share Reporter.

The past month had experienced no less than a season bump when portfolio managers initiated long-term investment policies alongside monetary strategies. However, the cumulative rise from January 2013 on a per-year basis indicates a continuation and persisting calm with the intrinsic optimism entailed within circles of the U.S equity market throughout every fiscal phase last year. As a matter of fact, the four order documents that have fallen under the threshold of the BATS global market tag or brand, whichever way you might put it, is the primary element in this juncture.

After its merger with Direct Edge got concretized on 3 February, the organization traded $1.08 trillion in January. This includes a 21.58 percent market share, which cohesively represents a slight slip pr decline in share baggage as compared to the total quantum in December. The four order documents traded 21.85 percent of the country’s equities back then. In accordance with the NYSE share metric, the companies experienced a subtle drop in market stocks. The slip constituted a 23.73 percent fall in the wake of $1.19 trillion being traded. The initial mark was 25.45 percent in December in this regard.

Going by the reports of Nasdaq, the present third biggest equity exchange of the country pertaining to market share, extended its own share of US equities concerns to 17.97 percent alongside the trading of $906.7 billion. The December fiscal parameters were 17.21 percent. In totality, the general performance of US equities reflects a downward trend this year. This is evident from the US benchmark of S&P slipping to 3.6 percent for January. This organically makes it the poorest opening of market directives since 2010. Exchange-traded funds (ETFs) outflows also rose in January. This increase constituted alongside the exodus of US $7 billion emerging market ETFs during that very month.