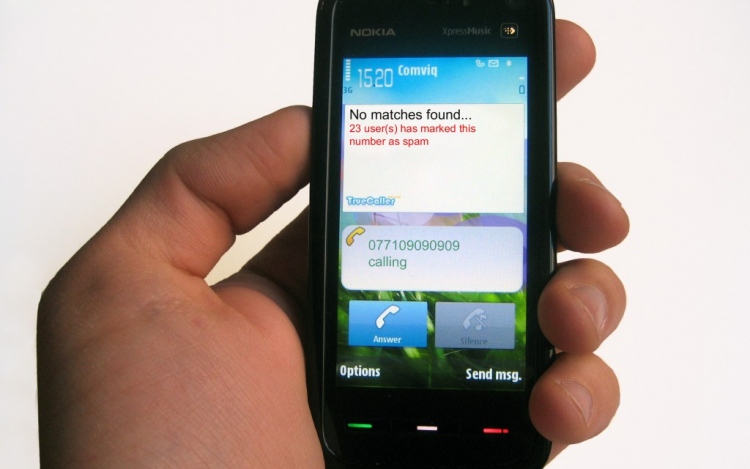 True caller contain an international Global Phone Directory. This application is developed for Smartphones and also Feature phone. This application is accessible via the website, it will have better results with Wi-Fi and 3G network. This application was developed in 2009 by True software Scandinavia AB. It finds the name of the given number worldwide in the source of Facebook, Twitter, Google+ and etc. it has integrated caller ID using Crowdsourcing to Achieve calls and also Block unwanted calls. It also uses all social media integrating to keep your phone book up to date. It allows all updates of your contacts and informs you of particulars works and birthdays etc.

This application is developed for more than 100 countries. It also detects caller name in the UK and also India, where you don’t have a proper caller id and identifications. It has global courage from crowded source data.

True caller has 5 million active users, searches 120 million Telephone phone numbers across the world per day. It reached 10 million users as of 22 January 2013. True caller received $18.8 million funding from Sequoia CapitalOpen Ocean, Stefan Lennhammer, and some other investors in February 2014.it has partnered with yelp to use Yelp API data to help identify business numbers when they call smartphone. 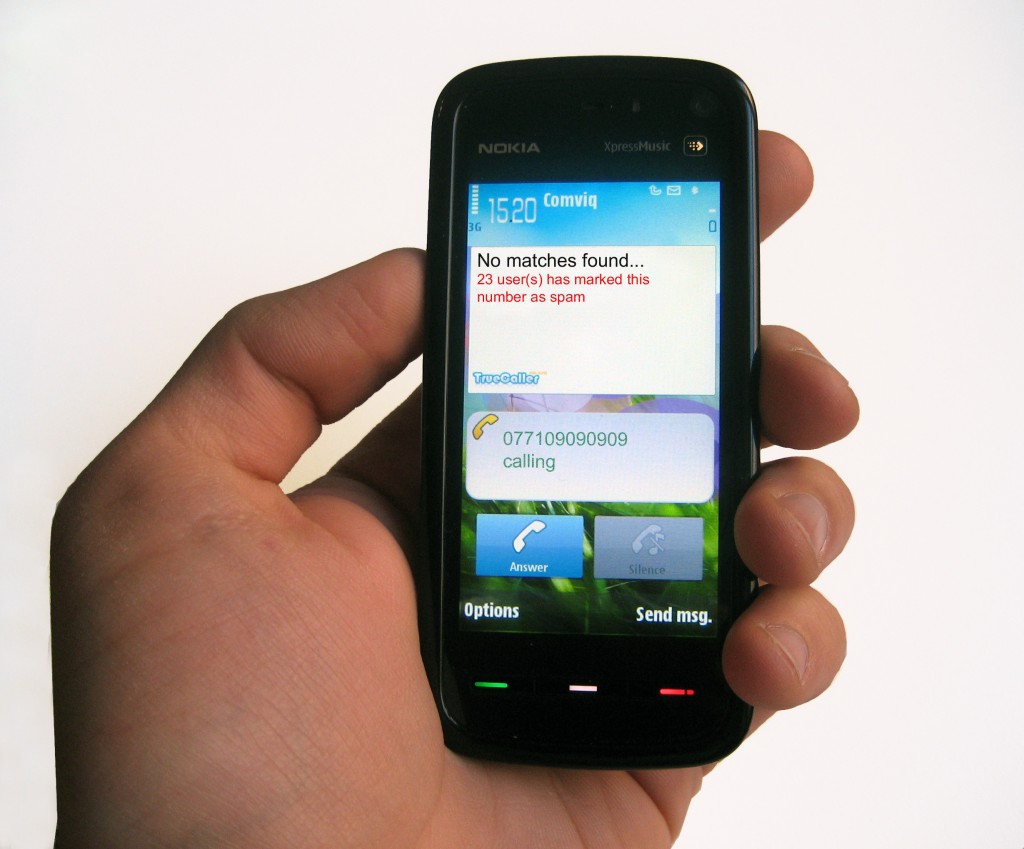 True caller service was hacked on 17 July 2013 which was a big allegedly hacked by the Syrian Electronic Army. The group claimed on their twitter page that they handled to have recovered 459 GiBs Database with an older version of Word press installation servers.

On 18th July True caller had stated on its own blog that server was hacked, but the attack did not disclose any passwords or credit card information.

True caller is available in 12 different languages: English, Russian, Spanish, Turkish, Arabic, Swedish, German, French, Chinese, Italian, and Portuguese. In previous True caller was not available in the United Kingdom but became operational there later after.

True caller helps you to figure out who is calling you before you answer the call. It also shows the number of the particular unknown number.  The true caller works with sufficient network like Wi-Fi and 3G data networks. This application is developed for Android, BlackBerry OS, IOS, Series 40, Symbian, Windows Phone, and Blackberry.