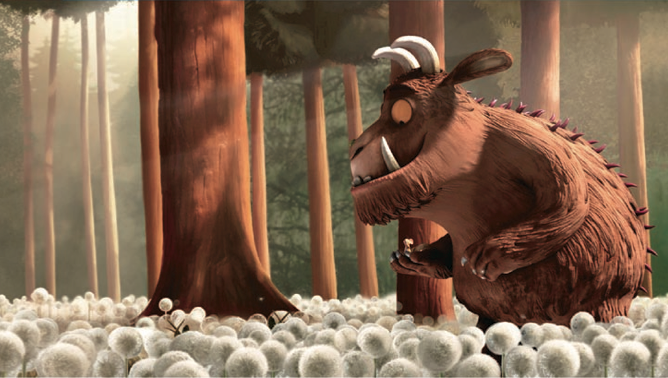 Due to the increase in technology, the viewing has increase significantly. We are now able to get smoother and sharper pictures, even with normal TV signals. Many people still stuck with antennas. As comparison, satellite TV system is able to handle more tasks. It communicates with the orbiting satellite located many miles above the Earth. The receiver unit unscramble the encrypted signals and convert into HDTV and analog format. The signal is split into dozens or hundreds of channels, so users can choose which channel they want to see. Some providers offer two-way systems, it means that users are able to pause on-demand TV shows and record them.

It is a new technology that has dominated the TV market and as price has decreased, they are becoming more and more affordable. TV entertainment system takes the central attention in the living room and the whole family members tend to focus on it. This is a good thing if we are salivating for real experience. There is an array of excellent connectivity that we can access. TV is only one of the main elements. It may take time before we are able to find a perfect setup that can represent our entertainment system. Just 60 years ago, children were simply given coloring books, but they are now able to take advantage of full-blown digital enjoyment.

Just the TV alone can provide us with a wealth of digital entertainment. Children can turn on the television and they are able to watch plenty of interesting shows and films. They will be excited to watch action scenes performed by stage actors. Although these TV shows can be fun, they may also cause bad influences to children. There are things that children shouldn’t watch and actors in TV shows could do something inappropriate. This is much different than 70 years ago. Not all households have TV sets and there were no video games back then. The censorship agency had much easier job, since they only need to deal with films. Furthermore, films back then were generally much more polite than what we see today.

Modern entertainment sources have freed us from constant boredom, but it doesn’t mean that we can allow ourselves to be exposed unnecessarily to inappropriate content. We should be able to obtain many great things from popular entertainment sources. This will be something that can keep the whole family excited.