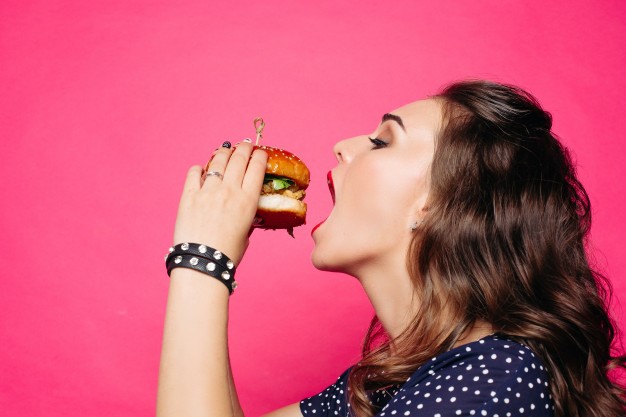 The busy lifestyle of the modern world is not allowing people to organize their life in a proper manner. From sleeping to eating, our routine is badly disturbed because of the imbalance in professional and personal life. Our irregular eating habit results in some serious disorders that can affect the health badly. Any kind of irregularity with eating behaviour is considered in the category of eating disorders. Mostly, people develop eating disorders because of their dangerous eating behaviour, too much concern about weight and body shape. Both men and women are affected by this disorder but the number of women is much higher.  We develop unhealthy eating habits that range from sewer restrictions to binge eating. Continuing this habit for a long time results in psychological disturbance.

As per the data published by Harvard Health Publishing they revealed that around 90% of people developing an eating disorder are females. The women’s mental health is more complicated than men. Not only for the eating disorder but they are also more prone to depression because of the dynamic hormonal fluctuation. Eating disorders are further classified into different categories. Before elaborating on them in retail, you need to you know about the symptoms. Scroll down to gain your knowledge:

Doctors classify eating disorder in different categories. Check out the list as we are mentioning below to identify that in which category you are falling.

Anorexia nervosa is a psychological disorder in people to remain highly concerned about their appearance. In order to look slim and trim, they restrict diets including nutritious substances. When the body cannot get the required nutrition values on a daily basis, various malnutrition issues occur. The intense fear of gaining weight results in in drastic weight loss which is not good for your health.

opposite to anorexia nervosa, eating disorder occurs due to the lack of control over eating. At its Siva stage, bulimia nervosa is also life-threatening. Even after fulfilling the average calorie requirement of the day, a person still craves for more food. People often eat a lot of food at a time and then and then try to avoid lunch, dinner or breakfast.

As the habit of overeating increases, it results in binge eating disorder. A binge eater has no control over his eating habit. You keep on consuming more and more food even without hunger.

sometimes, we restrict a special category of food due to its texture, colour, taste or smell. If the food we are restricting is necessary to fulfil the nutrition requirement, the consequences can be malnutrition.

Apart from these most common issues, some people also suffer from purging disorder, night eating syndromes and other specified feeding or eating disorder (OSFED). Only a mental health treatment facility can treat such kind of disorders. Most of the people feel ashamed of their eating habits which is the main reason why the cases of eating disorders are increasing rapidly. If you are facing the similar symptoms as we mentioned above, immediately consult with mental health treatment expert.