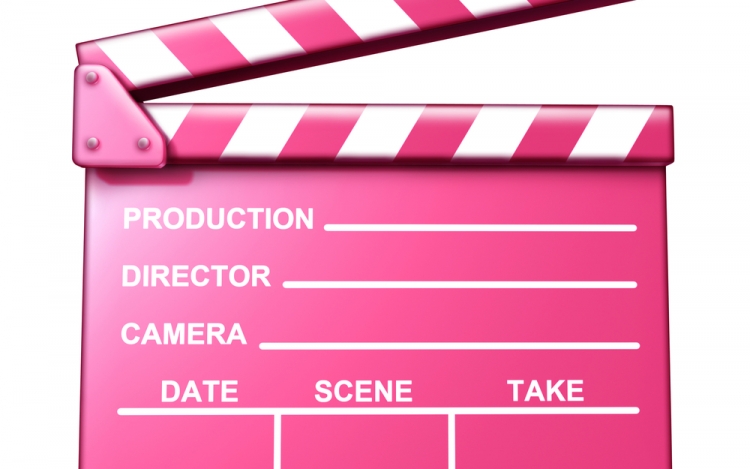 Chick flicks don’t typically get praises in the film industry. Women adore them and men simply fear them. For women, chick flicks are best watched with a box of tissues when it’s sad and snacks when it’s funny. Ghost, Pretty Woman and Dirty Dancing are often mentioned when it comes to well-known chick flicks. Some are quite interesting, although not too well known. Serendipity starred by Kate Beckinsale and John Cusack is a story about true love and destiny. Sara Thomas (Beckinsale) and Jonathan Trager (Cusack) meet by chance while shopping. They quickly become interested with one another.  However, the twist is that both are already engaged to other people. Sara tells Jonathan that if it’s their destiny to be together, he will find a book sold to a used book vendor with a phone number that she writes down. Being a chick flick, after a plot filled with misunderstanding, twist and turn; the movie reaches to a point where both meet one another again at the Central Park skating rink. At different parts of the film, we are wondering whether both will find each other again.

Girls should prepare a big box of tissues before watching Message in a Bottle, starred by Paul Newman, Robin Wright Penn and Kevin Costner. The storyline will keep you teary-eyed throughout the entire film. It’s a film about gut wrenching loss and true love. The character of Theresa Osborne is played by Wright, who is a researcher for the Chicago Tribune. She encounter a bottle that has been washed up onshore and inside there’s a love letter. She tracks down the author of the letter, Garrett Blake (Costner) who is unable to come to grip with the loss of his wife. Paul Newman plays the role of Dodge, the father of Blake, who lives nearby. As expected from a chick flick, Blake and Osborne fall in life. But, the situation becomes sour when Blake finds out that his love letter to Catherine is already published. Eventually, Garret realizes that it’s time to move on and he says goodbye to Catherine and seek Theresa again. Unfortunately, Blake dies while attempting to rescue a family during a severe storm. The film ends with Theresa and Dodge contemplating how they can proceed with their lives.

The Runaway Bride gives us an interesting twist to the chick flick genre. It is about a woman who keeps running away during her wedding days. Like many chick flicks, the film is also about love and learning how to be honest with ourselves. We seek to make ourselves happy and not to conform to what other people are wanting from us. The leading role, Maggie Carpenter, is plated by the romantic comedies queen, Julia Roberts, known for her excellence performance in Notting Hill and Pretty Woman. The film is centered on the relationship between Maggie and Ike Graham (Richard Gere), a former reporter. You will wonder whether Maggie will run away again this time.