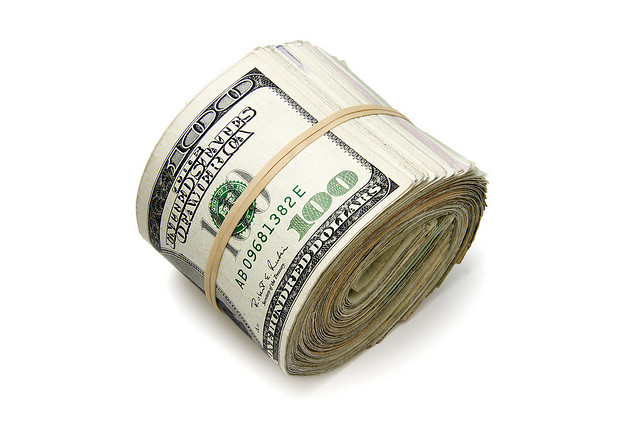 Believe it or not, some of our financial behaviours can be compared to animals. People may have different ways to handle money. There a variety of groups that could allow us consider which one we belong to.

The Moles group are financially like blind animals and they don’t see anything beyond their noses. These people stay underground and tend to feed passively along the way. When they finally reach the surface, the first thing they do is to try to find their way back underground again. However, these people are real fighters and can cause significant damages when cornered. These people are casual earners, who may rely more on social benefits. As long as they are not starving, they are quite happy. As a result, these people are incompetent financially, although during extreme pressure, they could have the ability to achieve that can surprise themselves. About 25 percent of people could be considered as moles.

The chicken group is indicated by the preference to find work, think less and get involved in few commitments. They tend to carry others’ will and their financial goal is more about paying the bills. These people are ideal employees and soldiers, they do only what their bosses and commanding officers tell them to do. They work hard and focus only on short term goals. Many of them are reluctant to think about long-term goals. More than half people in the world can be considered as “chickens” and they are true workers. Some of them may obtain significant salary, but they are still essentially included in the chicken group.

The primate group is considered as well-managed and able to learn new things. Like many apes, they can quickly copy others. Although their motto may not “Be the first”, they speak loudly about their goals and financial aims. They can overcome difficulty and carry out their strategy accurately. These people may include top managers and owners of small-medium business. They are often inspired by what others are doing and try to look for formulas that can help them duplicate others’ success. There are far fewer “primates” compared to moles and chickens.

The cat group is the most successful financially. They do not only earn more money, but also a lot more money. Like cats, they don’t want to follow existing market rules and try to think outside the box. They are incredibly nimble and can quickly reach very high positions and slip into small cracks. Some of them reach places that are so high that they don’t know how to get back down again! As a result, these people stand out, although that’s not their real intention. Wealth seems to be the natural birthright. Cats are also playful, but many can be so productively playful that they consider work as game, although it is as complicated as a ball of thread. Thanks to their unconventional ingenuity and thinking, cats are always ahead of the game, primates copy or get inspired by them, chicken work for them and moles despise them.