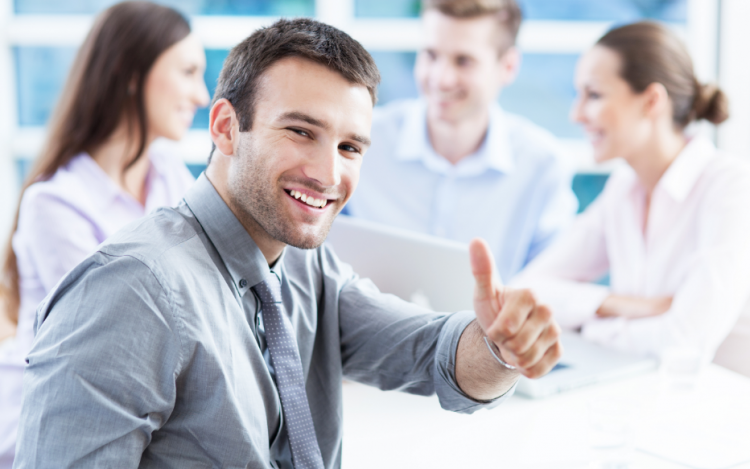 Virtual Reality has been a staple of mainstream entertainment for decades.  Hollywood blockbusters such as, The Matrix  and  Inception ,left people discussing an infinite number of potential endings.  The Matrix spawned two sequels which received much criticism, mostly because it took away some of the potential endings people had come to accept.  New breakthroughs in Virtual -Reality technology have brought the reality of Virtual Reality gaming to the doorstep of every home in America.  However, there are things you should know before you part ways with your tangible life.

Virtual Reality Will Probably Become More Expensive Before It Gets Cheaper

Normally, as tech becomes more established and competition increases, prices become lower and more affordable.  With the potential that VR poses for the tech industry and the future, legal issues will probably drive the costs higher. According to trademark attorney Perry Clegg, “trademarks are likely to have a significant impact on virtual reality practices and policies implemented by VR platforms. Similarly, the popularity of emerging VR platforms will likely pressure and influence law to meet market demands. Costs arising from legal friction between brand owners and VP platforms, will likely increase development and other costs which will ultimately be passed down to consumers.”

In 2014, Facebook bought Oculus Rift, the leading VR company for $2 billion.  Just this year, Facebook lost a lawsuit and was ordered to pay $500 billion for intellectual property theft.  Most likely the cost of this lawsuit will be passed on to the consumer.  With several of the top 10 tech companies, in the world, investing in VR technologies and research, the amount of lawsuits is most likely going to increase and drag consumer prices with it.

The potential of VR to change the entertainment landscape is most likely to bring out some of the most questionable lawsuits and the ethical questions won’t end there.

There will be enormous ethical implications

In 1999 Sony- Online- Entertainment released Everquest.  Even though it has been forgotten by most gaming websites and magazines, its effect on gaming is seen everywhere. Prior to 1999, the internet and computers were used for two purposes,  chat rooms, and gaming.  Each one had their own special addictive factor.  You could be addicted to the game element or the chat room element.  Many games tried to combine both of them, and some had limited success.  Everquest was the first to have major large scale success.  The addictive effect of the combination led Everquest to write/boast on its game cover “Buy this game for a loved one, only if you never want to see them again”. The continued effect of this combination is seen in modern games such as World of Warcraft and many other online worlds in which people connect through an avatar.

Even if you feel you are ethically and morally responsible to handle the world of Virtual Reality, can you vouch for the companies that are providing it?

Currently Facebook owns Oculus Rift which is the leader in VR entertainment. Facebook itself is questionable when it comes to protecting privacy.  There is a saying in the Internet industry, “If you aren’t paying for a service or product, you are the product”.  Facebook has acquired a fortune providing a product that is free.  It runs advertising on it, but at the same time it capitalizes on your information.  Change your name to Undee Nyeable Hunk for a while and Facebook will threaten to remove your account.  Fake names and information are of no value. In order to make a product worthwhile, Facebook has to have the most accurate information possible entered into your profile. With VR technology, the information Facebook or other companies may collect is beyond what most people consider, easonable.

Virtual Reality technologies will be able to send enhanced biological information back to the hosts. For instance ,the technology will be able to relate whether you are sitting or standing. It can track your hand and eye movements, even your physical position.  The software neeeded to run Oculus Rift maintains an internet link all of  time and will be sending information back to the Facebook server, even when it is not being used.  This is most likely another step that is bound to head to serious legal action, unless aggressive notification and policies are made aware to the users in advance.

Physical position and feedback are  necessary for any immersive VR technology world or gaming.  It is expected that some of this information must be collected. However, if you aren’t comfortable with the current amount of information that is collected on the internet, you should be cautious of  VR.

Virtual Reality is an idea that has had a place in pop culture and mainstream media for decades.  The fascination with VR isn’t going anywhere.  The only question is: Are you really ready for it?