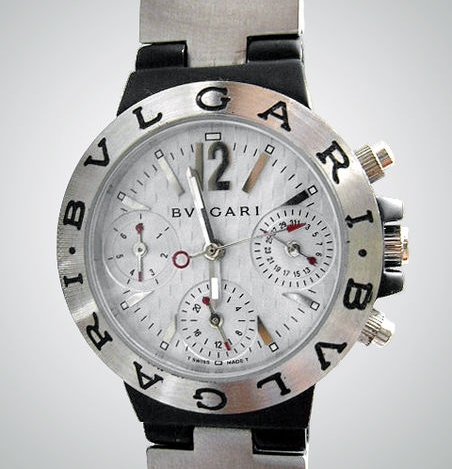 Quality watch sales have remained robust throughout the recession. Once our primary means of telling the time they are now aspirational accessories but the aspirations lie largely with the males of the species. Men buy twice as many watches as women which may seem strange when it comes to an adornment but men are from Mars and women are from Venus which means they want different things. 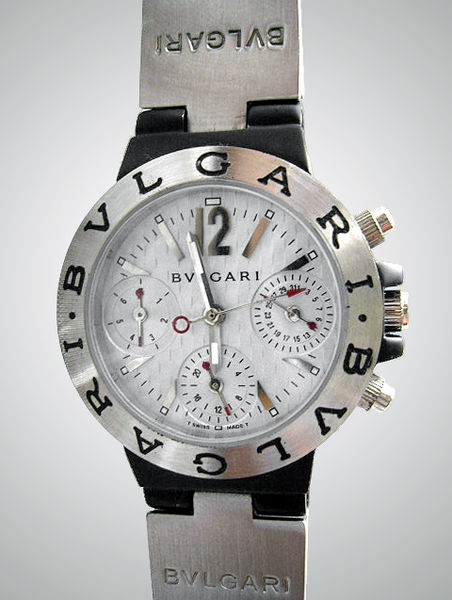 The fact is that women have less choice when it comes to timepieces. Many of the available styles are merely smaller versions of a men’s watch and the motivations of the female buyer have largely been ignored. The consistent growth in watch sales has shown signs of slowing down as the market has been dented by anti-corruption laws in China. With the Asian market looking less like the pot at the end of the rainbow new sales opportunities are required and the big brands have now turned their attention to women.

This is an excellent if rather obvious strategy but will necessitate a different approach to both marketing and design. I am desperately trying to avoid blatant stereotyping but I think I am about to fail. Women won’t care if the latest hot Nascar racing driving is sporting a certain watch but they might sit up and pay attention if a style is all over the pages of Vogue.

It’s all a bit like what happens when a couple move into a new home. The man of the house is wandering around with his tools wondering if the living room door could be reversed and how easy it will be to fit a shower over the bath. Meanwhile the Mrs is out choosing cushions and deciding on colour schemes.

Men value functionality and women love aesthetics. Men want to know if a watch has a compass function and will tell them what time it is in Bangkok even if they have no intention of wandering in the wilderness or holidaying in Thailand. Gadgets are cool even if you have absolutely no need for them. Women on the other hand will crawl over hot coals for a diamond and enough sparklers will render them indifferent to whether the watch will accurately reveal the time in their own country let alone on the other side of the planet.

So men and women are very different except that in one regard they are exactly the same. Both want quality and the latest in thing and you would have to travel a lot further than Bangkok or Mars for that matter to find a potential watch buyer who would not be seduced by Switzerland’s finest exports (other than chocolate of course).

Women might well buy as many watches as the men in the future if the designs were just tweaked a little and the emphasis was on style more than functionality. There may well be women who get excited at the word chronograph but they are in the minority. Women need to love the way a watch looks men fall in love with the way it works. Simples!

Sally Stacey is a keen writer and nusiness owner who divides her time between writing and running her shop.