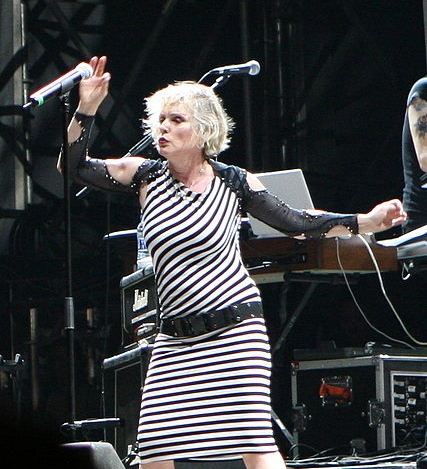 When I started attending gigs back in the 1980’s the audiences were almost exclusively composed of young people like myself. Indeed I can still remember feeling quite old at an Adam and the Ants performance when I was 20! In those days people seemed to give up their interest in live music by the time they were 30 and you rarely saw anybody older strutting their stuff in the crowd or on stage for that matter. 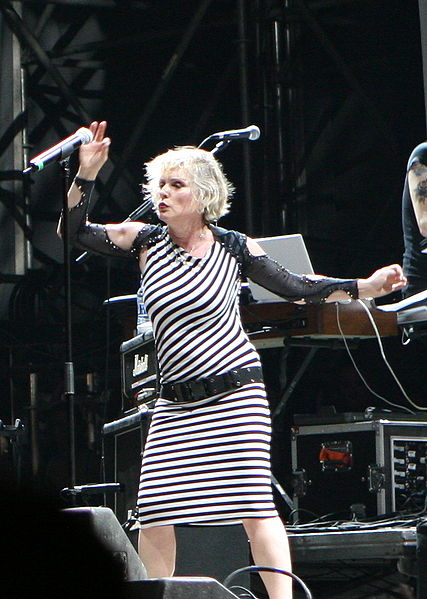 How different things are now. I still get to as many gigs as time and funds will allow and these days I fit in just fine despite now being 50. This is undoubtedly in large part due to the fact that many of the musicians I am watching are even older than me! Many acts have reformed and hit the road again and some never stopped playing.

Judging by the enthusiastic receptions and the difficulty in obtaining tickets the oldies but goodies are in great demand and as well as the fifty somethings, the audiences include many youngsters making up a new generation of fans for bands who had their heyday three decades ago and more.

Interestingly the years have largely been kind to my favourite bands. Experience has evidently taught them a thing or two and it seems to me that their performances have greatly improved. They appear to be more relaxed and to have a greater appreciation of life on stage and the result is more polished display which yet feels liberated and fun.

Some of the gigs have been so good that I have immediately regretted not buying tickets for more than one night. Adam Ant particularly has been a revelation. He always had something but now he offers a whole lot more and the music feels strangely current for songs which were largely written in the 1970’s.

I was also impressed by Blondie when I saw them a few years back. Debbie Harry was in her sixties but that seemed irrelevant and I can’t write this without mentioning Madness.

I enjoyed the band the first time I saw them in 1982 but when they reformed after a long sabbatical they were a revelation. I now try to see them at least once each year as they are simply the best entertainment I have had the privilege to witness and they just get better and better. The audience at a Madness gig generally spans the generations with everyone from teenagers to octogenarians having a ball.

Music for the Soul

It isn’t just the older bands who attract a wide age range either. I absolutely love Keane and there are always plenty of people my age or older at their gigs too. Ditto the Killers. It seems that happily people no longer hit 30 and then retire to their living rooms to reminisce about times past. They are still out there strutting their stuff as are the older musicians on stage and why not? Age does not seem to have diminished the performers’ art or enthusiasm and I for one still revel in the power of the guitar to stir the soul.