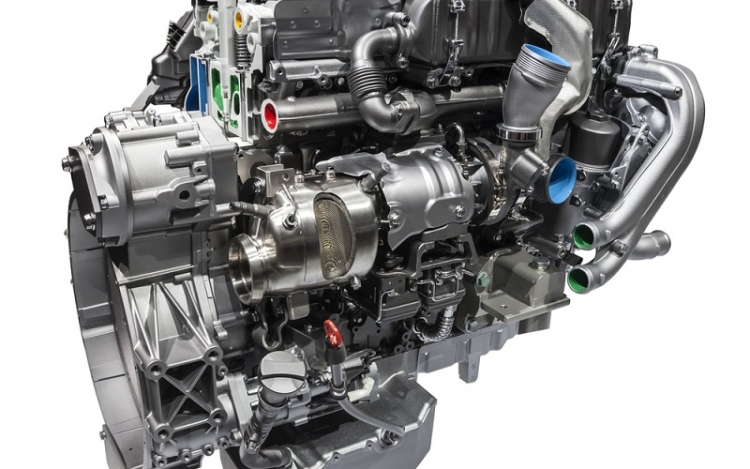 Diesel turbo engines are basically any kind of internal diesel ignition engine on which the turbocharger is added. Turbo charger is normally referred to as compressor that has forced induction operating on the exhaust gas developed through the engine for enhancing airflow and engine power. When the turbo charged is attached to diesel engine it offers enhanced performance in several ways. These chargers are highly beneficial when compared to that of the gasoline engine and traditional diesel engines. 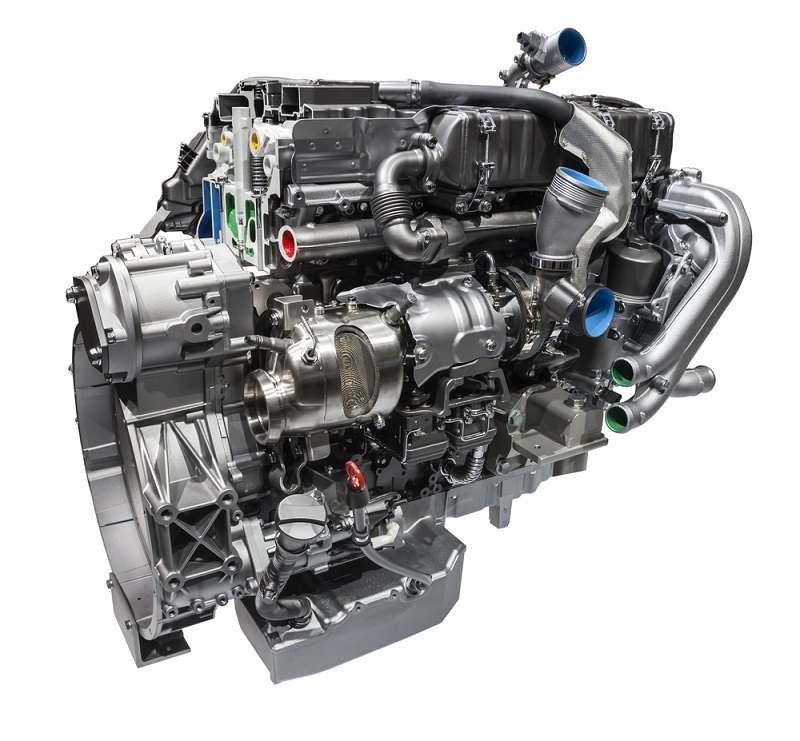 One of the facts is that diesel engines are very simple to turbo charge. When put under adequate amount of pressure, the gasoline engine will on the spot donate. On the other hand, diesel turbo engines can bear lots of pressure as these engines have a lot of strength. In case you are not able to decide whether these kind of engines are good or not, then knowing the benefits of it can prove to be beneficial for you. Following are some of the advantages of diesel turbo engines:

When there is turbo charger attached to the diesel engine it will increase the flow of air which will in turn help in developing enhanced less speed torque. Irrespective of whether you are using a truck or a car and have this kind of engine you will find that it has great towing capacity compared to the non-turbo engines and gasoline engines. This is mainly because of the enhanced power.

The turbochargers will recycle and harness the power developed by the engine of the vehicle which will assist in transforming fuel energy into the power. This is possible by developing less friction and parasitic heat. At the end, the diesel turbo engine will offer advantage of cost effectiveness when compared to that of the natural aspirated auto parts.

A good benefit of diesel turbo engine is that it offers enhanced gas mileage. On the basis of the research, these kinds of engines are around 20-30 percent good when it comes to fuel efficiency when compared to that of the gasoline engines. With this, you will be able to use less fuel while driving and this will in turn help in saving lots of money in a long period of time.

One thing that you need to know is that turbo charger offers lots of air to engine and simple fuel combustion. The latest diesel turbo engines are able to develop less of CO2 and NOx which makes these engines more eco-friendly in comparison to that of the traditional engines. 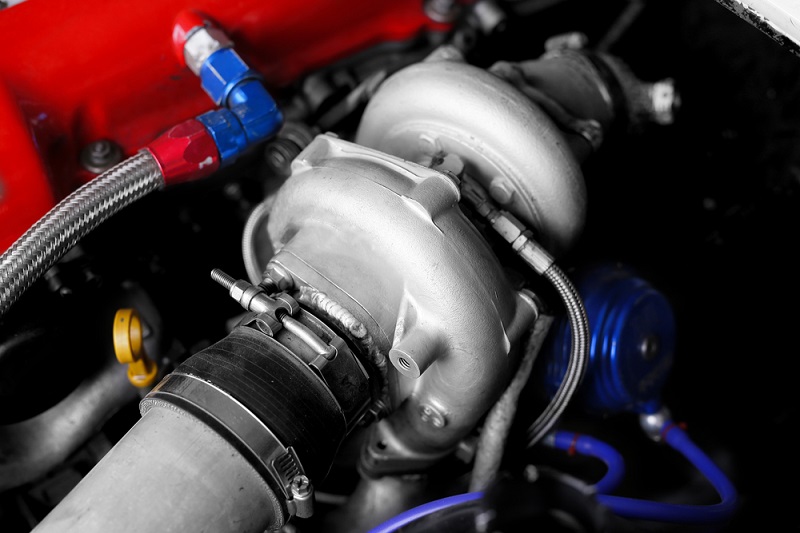 As mentioned above these engines are able to emit less carbon dioxide. This is possible because the engine emits a bit more of exhaust as this burn less amount of fuel when compared to the gasoline engines. One more way in which it lessens downs emission is through recycling exhaust.

Diesel turbo engines are able to offer more torque which converts into offering good performance and makes your drive more fun. On top of that, these engines have enhanced acceleration speed that will help in enjoying sporty performance.

You will agree to the fact that old diesel engines available were relatively loud compared to the gasoline engines. However, as far as diesel turbo engines are concerned these are very quiet. This is possible as the vibrations and piston slap are very contained.

These are some of the benefits that you can get by adding a turbo charger to the diesel engine.