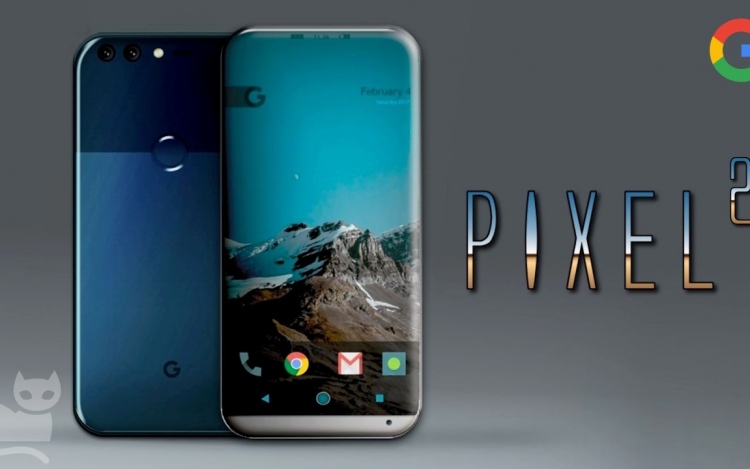 The original Pixel and Pixel XL are excellent devices and the first mobile phones developed by Google. Manufactured by HTC, two high-end smartphones are equipped with stunning cameras, excellent build quality and proprietary Android software, which is extremely popular among many users.

Pixel and Pixel XL are certainly not ideal, and they are criticized for their overall design, high price and lack of proper water resistance. These are just some of the problems that we hope Google will address with the upcoming Pixel generation.

In this review, we will consider in detail all the rumors that we heard about Google’s flagship smartphones. We’ll talk about the date, design, specifications and price of Google Pixel 2 to better understand what to expect from the upcoming Pixel series.

Just keep in mind that these are just rumors. Google neither confirmed nor denied any of them and probably will not share official data until the official release date of Pixel 2 and Pixel 2 XL.

So far we have not heard any rumors about Pixel 2. Series release date, however, we can get an idea of ​​where to be “opened” the two devices Google Pixel 2 release date for their predecessors.

Usually, Google introduces its new devices in the fall. Pixel and Pixel XL, for example, were announced in October last year and went on sale in the same month. It is likely that Google will also do with the new Pixel 2 phones.

Like their predecessors, Pixel 2 and Pixel 2 XL will offer top performance. According to the latest rumors, it is expected that the smaller of the two devices will have a 4.97-inch display with Full HD resolution. It will be equipped with the latest Snapdragon 835 chipset. When it comes to internal memory, a 64-gigabyte version is mentioned, but we will most likely also see a more “large” version. 4 GB of RAM would be there.

Interestingly, Pixel 2 is said to receive two front stereo speakers, which is more than a pleasant addition. Unfortunately, this will happen due to a 3.5-mm headphone jack. This means that you will need to connect the headphones with the adapter, which is most likely to be included in the package.

The rumors also suggest that Google will not follow in the footsteps of LG, Huawei, OnePlus and others regarding the main camera. This means that the Pixel 2 will not have a dual camera on the rear panel. In addition, the rumors were rather meager on this topic. Nevertheless, we expect that the Pixel 2 will be equipped with an excellent camera, like its predecessor.

Again, it is rumored that Pixel 2 XL will be resistant to water and dust. It is expected that it will be protected by the standard IP67 or IP68, that is, it will withstand the immersion of 1 – 1.5 meters for 30 minutes. The current generation of Pixel is protected by the IP53 standard, which basically means that the phone will survive the splashes of water, but no more.