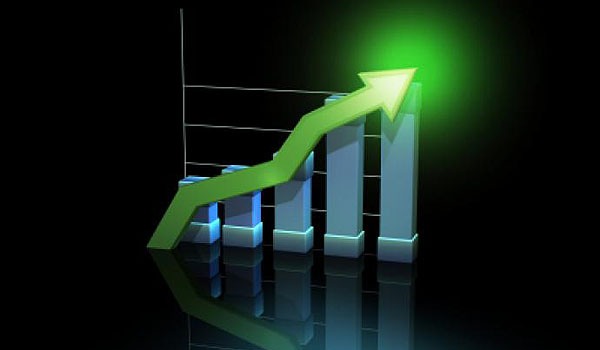 The events of the past three weeks have left a bitter taste in the mouths of investors with exposure to Russian financials, energy companies and exporters. But is now the right time to buy into the recent Russian stock market rally?

On Sunday 2nd March 2014 the Russian President, Vladimir Putin, ordered troops into Crimea and began his de-facto annexing of the peninsular. Such a sudden move tool the world by complete surprise and when the stock markets opened the following day there was a huge flight to quality.

As investors withdrew funds from the Russian stock exchange the value of the Rusian Ruble against virtually every other currency plummeted and despite some quick defense by the Russian Central Bank, the currency continued to slide over the following few days.

As fears of a military response by the west subsided, so did the slide in Russian stocks. It was only key industries such as financials and energy that failed to gain ground as the US sanctioned two of Russia’s most well known business banks and the sanction list of individuals grew every stronger

Any sensible investor would have fled to quality along with the rest of the market at the beginning of this crisis as the tail risk of war was too great to be ignored. Many risk managers up and down the country have been cooling traders desperate to start trading Russian stocks, commodities and currency again with some wise words of the “live and fight another day” sorts. But is now the best time to load up on Russian stocks?

One key stock of this crisis has been OAO Gazprom. Traditionally this has been a safe stock that has a credit rating akin to the Russian government itself, although historically it provides a poor return on capital due to large capital project spends. In the beginning days of the Ukriane crisis, this stock lost 10% of its value within a week as the threat of Ukraine defaulting on $2bn of unpaid gas and energy bills grew as did western sanctions.

Although $2bn of unpaid debt is a severe liability on any balance sheet, we have to remember that Gazprom supplies almost a third of Europe’s Gas market volumes and therefore has a wide portfolio of risk that is inexorably tied to trade with the West. Although the Ukraine risk of default is great the company is still selling record volumes of Gas to European customers such as ENI, RWE, WinGas and GDF Suez.

The main question that investors have faced over the past three weeks when looking at OAO Gazprom stock prices has been the larger question of trade with the EU and specifically these counterparties. The sanctions issued on Russian Individuals by the European Commission on the 21st March were a key milestone in this crisis and one that swings the balance back in favor of Russian stock market bulls.

The second round of EU sanctioned individuals listed by the EU were all political figures that were linked to Crimea in some way or another. These differed from the USA list, which was comprised of key industrial figures as well as a financial institution. In fact, even as a direct attack on energy, the US list included the co founder of the shady oil trading outfit, Gunvor, as well as political figures.

The EU list was seen by many as a weak response from a trading block that is too reliant on Russian Oil, Gas and energy to take a strong stand against the country. Instead of sanctioning Russian export industries, the EU essentially drew a line in the sand with Putin and said that any further signs of aggression would be met with further sanctions.

Now a line has been drawn the question remains, will Putin play by the rules or will he send more troops into Eastern Ukraine and maybe even Moldova. For now at least I think that Putin is done with Europe. He has his firm military footing in Europe’s doorstep back in the folds of Mother Russia and has regained the love of his people.

He (and his inner circle) stand to lose out financially if there are economic sanctions placed on his country and Russian energy Exporters still need Europe as a key export market until a gas pipeline to China is built and Liquefied Natural Gas (LNG) plants are constructed. This now feels like the right time to buy energy stocks.

This article was written by PeakVol.com