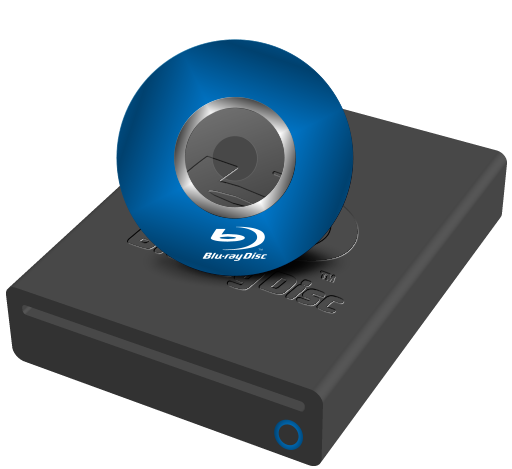 Many people have become compulsive Blu-Ray disc collectors and they are often hardcore movie junkies with knack for good and interesting films. Despite their impeccable taste for high quality films, some people haven’t touched the Blu-Ray territory yet. It is an exciting technology that has superseded the standard DVD. However, for people who are starting to collect Blu-Ray, it is important for them to know about some factors associated with Blu-Ray collecting. As an example, we may need to consider getting the region-free Blu-Ray player, also known as code-free or multi-region player.

Unlike what many people thin, we can’t just purchase a Blu-Ray disc in Hong Kong and expect it to be playable in the Europe or the United States. When we pop the disc into the player, it simply won’t play. The big reason why Blue-Ray disc can’t be used interchangeably in different areas, is because it is embedded by “region code”, during the manufacturing process. It means that an extra chunk of data is attached to the original disc and the player itself is pre-programmed to recognize only compatible discs. As an example, players in North America could play only discs purchased in the same region, North America gets Region Code A, Region B is for New Zealand/Australia/Africa/Europe and Code C for Russia and Asia. It means that there are also different players for each region. Nothing could be more frustrating to new Blu-Ray disc collectors, when a dozen of new Blu-Ray discs that they purchased recently are completely unplayable. If we often purchase Blu-Ray discs in different locations, it is a good idea to purchase the multi-region Blu-Ray player.

This kind of player will also allow us to purchase very rare International films that can’t be purchased in the North America or Europe. Some films are prohibited to enter a region, due to religious and political reasons. With multi-region layers, the possibilities should be endless. We are finally able to watch the interesting movie in flawless, original format. There’s no need to stream an obscure, yet interesting movie from the Baltic area. Often, the only way we can access this movie is by downloading low-quality copy in the Internet from questionable websites.

Another interesting fact about multi-region Blu-Ray player is that, it is backward compatible for DVD discs. It means that we can finally throw away our old DVD player and replace it with the new Blu-Ray player. DVD discs also have region code embedded in them and with this player, we don’t have to worry about not being able to play region-based DVD discs. Yes, it actually means that the player can double as a multi-region DVD player.

We should be able to find many International Blu-Ray discs in different regions. There are online sellers who are able to send these discs to our home. There are so much possibility that we can get from this technology and option. Blu-Ray is the pinnacle of home entertainment technology and we shouldn’t miss it.