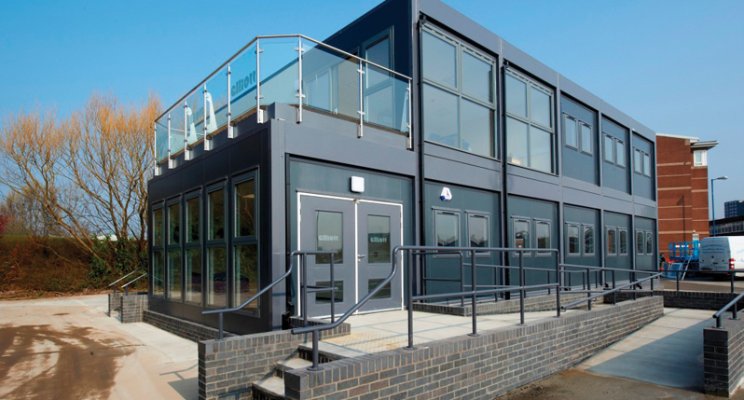 Whilst previously it was considered a negative feature that modular buildings could be constructed on a budget, it’s the complete opposite now. In a time where buyers are often more frugal than previously, the fact that modular buildings are cheaper is a great thing. It allows buyers to own property that they previously wouldn’t have been able to buy due to the expense of standard houses.

As we mentioned, modular buildings were previously considered to be cheap, second-rate and ugly. Now however, people have begun to realise that modular buildings are actually trending in appearance compared to ‘normal’ constructions. More and more young people are preferring the easier customisation that comes with modular buildings.

Whilst you can have extensions and conversions when it comes to standard constructions, it’s very expensive and you don’t end up with that much extra space. With modular buildings, you can continually add to a previous construction. This means you can construct more and more over time which means lower immediate costs and lots of options for expansion.

The bad reputation of being cheap and second-class has gone over recent years due to better building materials and techniques used when it comes to modular containers. This has in the end resulted in a good reputation as opposed to the previous.

This article was written by Rebecca Fearn with useful information from the Thurston Group. Rebecca is a Yorkshire lass who loves the great outdoors and fabulous food.