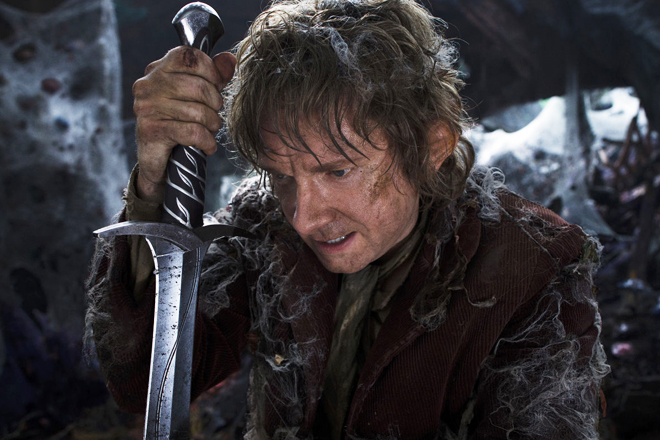 When thinking about prequels, the Hobbit series obviously nestles comfortably in our mind. Three movies in The Hobbit series, are obviously splendid pieces of filmmaking. One thing that people can do when making prequels is to learn from the mistakes done by the originals. However, it doesn’t guarantee that prequels will be flaw-free. They may introduce new storyline and characters that ruin the whole thing, such as Jar Jar in the Star Wars: Phantom Menace. But, one disadvantage of making prequels is how restrictive they can be. They need to follow a set of rules that will culminate to the original film.

In this case, the audience know what to expect and the feeling of tension is often somewhat diminished; because no matter what happen; we know that a character will live, will die or will turn to the Dark Side. The Hobbit is about an innocent pacifist from quiet village; who is thrown to a world of danger and horror. His adventure throughout the three movies is epic; but LOTR fans know that the prequels lack a sense of grandeur. There’s no simple concept where the Men and Elves of the Middle Earth stand their ground against the mighty hordes of Orcs and Uruk-Hai.

It seems like a journey that he will never able to survive, because he is totally out of his element. The whole story hinges on a single person. We watch Bilbo’s plight and hopelessness; although his struggle doesn’t seem to be as painful and traumatic as Frodo’s in the original trilogy. We know that he will survive somehow, but it still seems like throwing a 6-year old in the front row of the bloody assault of Omaha Beach. The three prequels show how the character develops. Although Bilbo doesn’t turn into a tough, sword-wielding warrior; we could see his significantly increased confidence and maturity.

Some movies don’t really stick to the known storyline in the books they are based on, so we still wonder whether Bilbo will really survive. We could be sitting in a darkened movie theatre, as Bilbo, Gandalf and a party of dwarves wander around the jungle, looking a bit afraid, while sweat pricking their brow. Then out of the darkness, a monster, burst out and a fight ensues. The huge dragon, Smaug, is powerful and potent; while he lurks under a gigantic pile of gold coins and gems. Many people may think that the prequels are not as good as the original trilogy, but they would still enthralled at what they see on the screen. The final result may be known, but we don’t know what will happen in the next 5 minutes. Bilbo and Gandalf would survive, but we don’t know whether one of those likable dwarves will be decapitated and have their heads shoved on orcish broadswords. Just like the original, characters in the Hobbit trilogy are entertaining as those in the original LOTR trilogy. For this reason alone, The Hobbit Trilogy is a worthy prequel to the original.