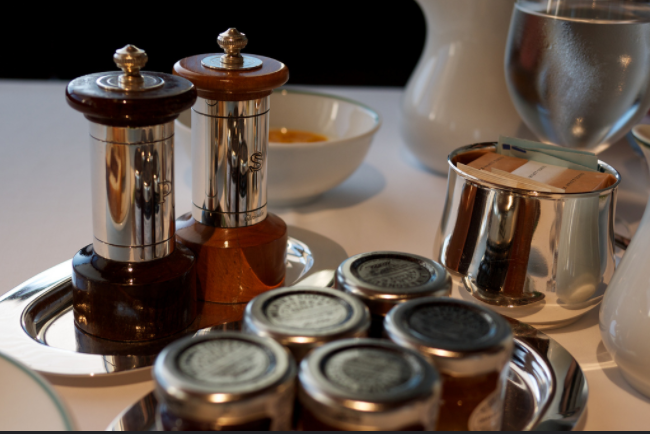 Do you want to feel yourself sexy secret agent, Captain Jack Sparrow or the Great Gatsby? If you want to make your travelling inspiring and more than interesting, you should visit special place. What is more, it is better to stay in that place for night or two. This is a great opportunity to meet 7 popular hotels that came from films. Take your chance to live at least one day with the life of your favorite cinema character. All of them are available to book online.

Legendary Plaza is the most popular hotel. Plaza is the sample of French renaissance. This is the most important city monument and the representative of the modern American culture. It welcomed a lot of different films, including American Hustle, Crocodile Dundee 2, Scent of a Woman. Plaza also plays a big role in the novel of the Great Gatsby.

The greatest film was Home Alone 2: Lost in New York (1992). You should remember the moment when young Kevin McCallister inhabited the famous lux 144 to eat ice-cream, extra-large pizza, and drive the huge limousine. Of course, the prices are high here. If you are ready to overpay, try to stay in the hotel as long as possible.

The biggest hotel of the West Coast of Oahu Island is Turtle Bay Resort. This hotel is the Hollywood star of a large scale. Its big territory is more than 3 square kilometers. It is covered with the wild tropic jungles. This paradise was the shooting place for Forgetting Sarah Marshall, Lost, Pirates of the Caribbean. Probably, just celebrities can effort to pay for one of 42 private bungalows. Nevertheless, the prices for different suits are different. You can find something attractive. There is no problem to find attractive proposal!

The resort mini village Turtle Bay boasts with admirable nature. What is more, the village also boasts with two golf fields, 10 tennis courts, swimming pools and restaurants, lux SPA complex. In short, this is the perfect place or just play where you want to stay the longer the better. Check it!

Brugge is the main city of the Western province of Belgium. You can get there by train from the nearest administrative center. Definitely, you may hire a car in Brussels and drive it to Brugge. Why do not you go to the Relais Bourgoundisch Cruyce,? This beautiful hotel is situated in the territory between two channels. This is the main place for In Bruges, 2008. Two killers tried to stay in so-called North Venice after they failed their business. The magic of the city and the hotel of the 16th century were not impressive for two men. 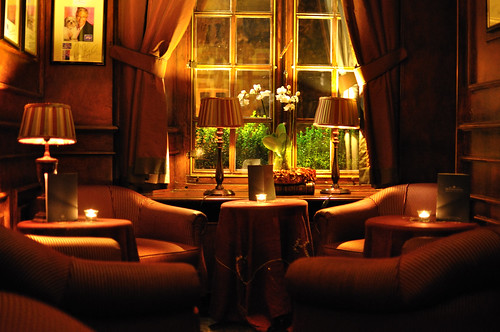 Have you ever had a strong desire to be the great Bill Murray? Oh, you cannot do that. Nevertheless, you have a chance to follow his way and spend your night in the Park Hyatt Tokyo. This lux hotel of 5 stars was introduced in the famous comedy of 2003. It is all about the Lost in Translationl, where Bill Murray finds a good friend in need – Scarlett Johansson. One way or another, Park Hyatt Tokyo is the sample of elegance in Japan.

There is a great lux with the glassy ceiling and vintage furniture and excited panoramic view. Nevertheless, you can always do like Murray – go in search of the high class whisky in the local upper bar New York. This is the best cocktail bar in Tokyo.

It does not matter whether you like Martini to shake or mix up, you will like cocktail that will be kindly offered to you in Grandhotel Pupp First Class. The name of the hotel speaks for itself. This is a place for every year film festival in Karlovy Vary. The hotel dated of the 17th century to be the popular place for Casino Royale, 2006. There is nothing to say. James Bond was impressed by Pupp. You may spend night here, in the jewel-house: Thai massage salon, casino and wide assortment of the best gastronomy establishments are included. Grandhotel Pupp First Class, is a big pearl of the beautiful resort-city Karlovy Vary. 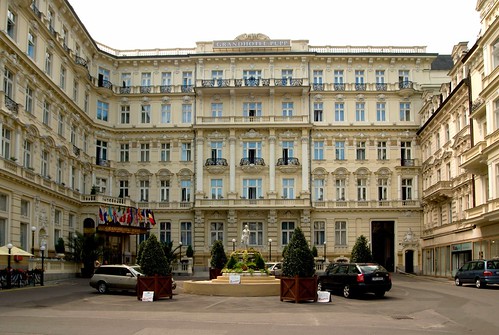 No doubts, there is always a chance to stay in the Stanley Hotel in Colorado. If you want to spend your night in the scaring place, your choice must be Ellangowan. This charming hotel is situated in the Scottish port city Kritown. That was a place for the call house The Green Man in the legendary mystic The Wicker Man. Ellangowan, definitely, looks in a good manner. There is a big restaurant on the first floor. It can be surprising but jest few hotel rooms are equipped with separate bathes. Do you want to know the recipe of the excited holiday? The pint of beer and night walk is what you need.

What is the most impressive resort hotel in Miami Beach? The lux conditions of the Miami Beach hotels are impressive. The most impressive apartments are called Fontainebleau. This extravagant complex in baroque style was many times renewed and reconstructed. There are many people who call this place tasteless and vulgar. There is another group of people who like chic and hasty conditions. The hotel took the 93rd place in the list of 150 of the most favorite architectural places in America. 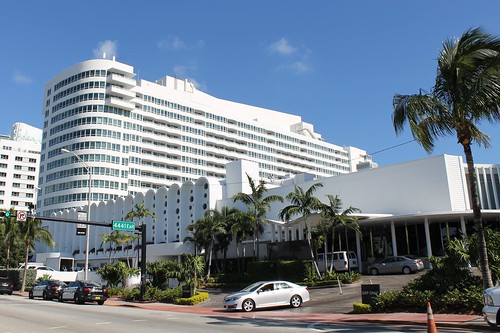 It does not really matter whether you like this place or not, the meaning of this resort in the city life is really big. You can visit SPA complex and meet new interesting people. Look! They were involved in such films as Goldfinger, Scarface, Hotel In the Head.