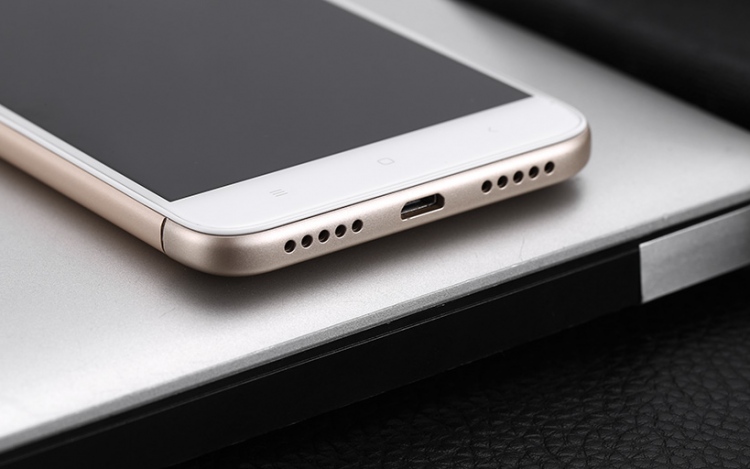 There is hardly anybody who is not aware of a smartphone and its utility in today’s life. There are many things that one can do with the help of a smartphone. With the entry of Android operating system, this beautiful mode of communication has completely changed. There are numerous mobile companies that keep on producing various versions of their models who can attract the user with their features. However, with the new feature, the makers also increase the prices, and hence, buyers always prefer to go for a company that can offer better features in limited prices also. One of such preferred brand of such buyers is Xiaomi.

Xiaomi has emerged as one of the leading Smartphone manufacturers across the globe. The company has its origin in China and has its headquartered in Beijing. The company was established by founder Lei Jun in the year 2010. It was founded with a vision of ‘Innovation for everyone’ which helped the founder in being recognized as a social entrepreneur. The company is considered as the 5th largest manufacturer of Smartphones.

The Mi and Redmi series from the house of Xiaomi have caught a wave in the market. Xiaomi phones are known for their splendid looks, latest technology, and affordable rates. One of the remarkable features of Xiaomi is that it offers the device in each segment be it lower, middle or higher segment.

As only a few months left in the launch of the device, let’s have a look at the specifications, features, and price of the phone:

The Redmi 4X 16GB is packed with a 5-inch HD screen which comes with IPS-LC capacitive touchscreen. The device responds well to multi-touch. The device weighs approximately 150 grams which is average in comparison to others. The dimensions of the device are 139.2 x 69.9 x 8.6 mm. Redmi 4x offers a screen resolution of 720 x 1280 pixels with 294 ppl. The device has a full metal body and comes in 4 variants of matte black, gold, cherry pink, and champagne colour. Hence, with the standard screen, it can be useful to the standard users. The variety of colours may also help one get a better model with the colour of his choice.

The model is expected to operate on Android version 6.0.1 Marshmallow. It is packed with Octa-core 1.4 GHz, Cortex A-53 along with Qualcomm Snapdragon 435MSM8940 chipset. The phone comes with 2GB RAM which is average yet fine for a low-cost device. The RAM, as well as the processor,is also helpful to the users when it comes to having use of numerous apps at a time.

For the modern users, a smartphone is not smart unless it has got an excellent camera. Knowing the fact, the company has offered a quality camera with this mode. The Redmi 4x 16GB does not disappoint on the camera front as well. The model is loaded with a 13MP rear camera which is incredibly amazing. The camera of Redmi 4X is the best in class. The device offers an image resolution of 4128 x 3096 pixels. Other features of the device include LED flash, HDR, 2.0 f aperture, ISO control, exposure compensation, touch to focus, continuous shooting, auto flash and digital zoom.

The device comes with a 5MP secondary camera with 2.2 f aperture. However, the front camera does not offer front flash. The images captured by this device is simply beyond the imagination.

For a user, the smartphone is a device that eats up much of the battery because of its features. However, with the use of this model, for a user rushing for a battery will be past only as the battery of this device is very long lasting. The Xiaomi Redmi 4X 16GB performs well on the battery and storage front. The device has got an internal storage of 16GB which is one of the outstanding features of the phone as it is rare to find a device with impeccable internal storage in the low-cost segment. The modelcan have memory expanded up to 128GB with the help of a micro SD card. When it comes to having the memory, this cost-effective device can compete with the best models in the market from some of the leading makers also.

The Redmi 4X 16GB is backed by a powerful memory. It is equipped with a 4100 mAh Li-polymer battery which is non-removable. The battery is said to offer longer sustainability in the case of use or even in a standby mode.

The Redmi 4x 16GB comes with Dual SIM slot with SIM 1 as Nano slot and SIM 2 as Nano Hybrid slot. The other connectivity options consist of Wi-fi, Bluetooth, Mobile Hotspot, GPS and USB port. The device works well on 2G, 3G and 4G networks along with GPRS, GSM, LTE, and EDGE.

The Redmi 4x 16GB comes with a back-mounted fingerprint sensor. The other sensors of the device include Gyroscope, accelerometer, proximity sensor, light sensor, and compass.

The Xiaomi Redmi 4X 16GB price in India is estimated to be around Rs.6790 which makes it an extremely affordable budget phone of the lower segment.

The Xiaomi Redmi 4x 16GB is truly a budget phone at the given price. Though it is easy to buy a device loaded with amazing looks and excellent features, yet it is highly unlikely to find such a device in the lower segment. And hence, the Redmi 4X 16GB seems to have a promising future. The configuration and powerful battery backup are one of the eminent plus points of the phone. The camera and processor of the device are also the remarkable features of the phone. The 16GB storage is the outstanding feature of the phone as it is unlikely to find a huge internal storage in the lower segment. However, one will have to wait till launch to know about the actual performance of the device.