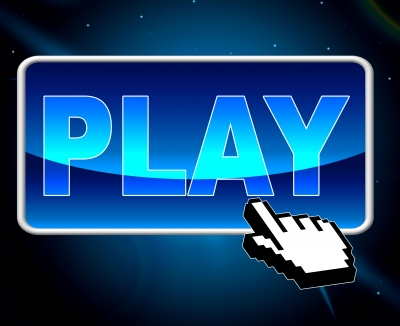 Yep, it came from SNL


During his time at Saturday Night Live, Dan Aykroyd conceived the idea: he envisioned a sketch for him and his fellow alumnus John Belushi, called “Ghostmasters”, in which the pair travelled through space and time with magic wands. Belushi’s death put an end to the project, but Dan and Harold Ramis rewrote the script into the version it eventually became. It took some time but the film finally came out in 1984, directed and produced by Ivan Reitman.

After a frightening encounter with a ghost in the public library, the trio of Peter Venkman (Murray), Raymond Stantz (Aykroyd), and Egon Spenglar (Ramis), open an investigative bureau called ‘Ghostbusters’ in an old abandoned fire station. Thanks to their former university work they have enough equipment and research into the paranormal. Soon they capture their first ghost, Slimer, and their business picks up drastically – so much so that they need to hire Winston Zeddmore (Hudson). Due to city regulations, however, they are forced to shut down their office, which, together with two demons roaming the city, creates a grand confusion, placing the entire city in danger which only the Ghostbusters can avert.

The movie was welcomed internationally to critical awards, and many other items were brought on the market for fans to enjoy: Sony came out with the animated series, toys, soundtracks, and t-shirts with now famous lines such as “He slimed me” were worn all over the world. The idea that Dan Aykroyd began grew into grand dollar merchandise ventures.