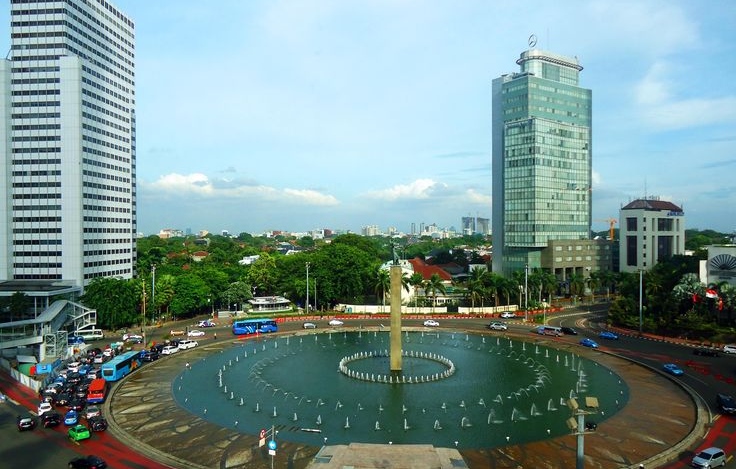 Deciding on having a holiday vacation in Jakarta should be a perfect decision for those who really know what to do and where to go. The capital of Indonesia provides hundreds of tourist destination as well as attraction for them to visit. Although, many people think that the travel destinations in Jakarta are not as good as they can find in other cities, such as in Bandung, Malang, Yogyakarta, or Denpasar, we believe the city hides its paradise in the middle of the frenetic life. Going sightseeing in Jakarta, however is enough to lead you to those hidden gem as they are not always in form of gorgeous tourist attraction with an expensive admission fee; most of them are even free. Dubbed as the country’s largest city, the government does not run out of the idea to provide affordable places for its citizen. Yes, it is indeed a good thing to hear, knowing they care about their people. Now, doing the Jakarta sightseeing activities has not been as difficult or unaffordable as we imagine when living in a big city. So, here is the list of affordable places you can visit in Jakarta. 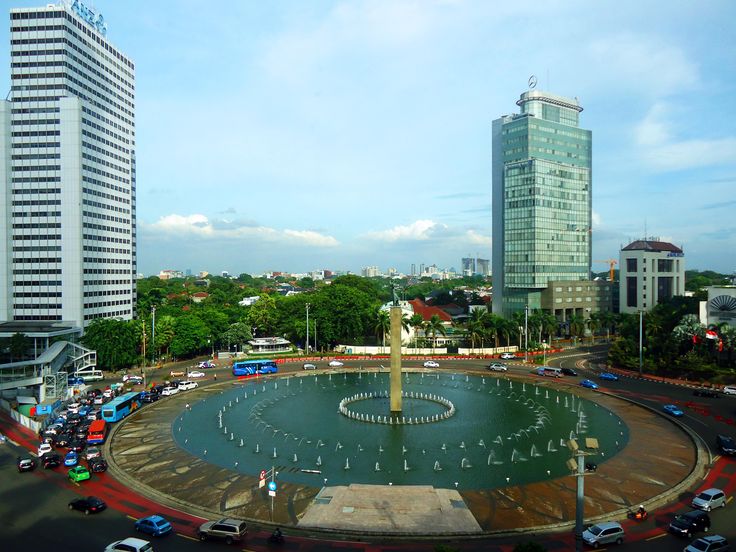 To get everything clear, once again they might not come in a form of amusement park or a dreamland. Most of them were established in form of a park or square, to be honest. Let’s start the Jakarta sightseeing tour with the Merdeka Square. It is a large garden and square situated in the center of Jakarta. Considered as one of the largest square in the world, Merdeka square is measuring one square kilometer in area, if the surrounding fields within is included, outclassing the size of Tiananment Square and Place de la Concorde. You might have to check the place’s agenda frequently as the place is often used to hold various events and ceremony such as military and float parades also civic demonstration. In the eastern side, there is a musical fountain surrounding the park with a deer enclosure on the southeast corner.  The Merdeka Square nonetheless is a popular spot for Jakarta people for sports and recreation, particularly on weekends. The best thing is that you will not be charged even a penny when entering this place.

Continuing your Jakarta sightseeing day tour, there is the Taman Suropati, located in Menteng, Central Jakarta. The hill-shaped area is used by the citizen for relaxing or mere taking a walk among the so many flowers, turning the place into a lush and beautiful park. The air here is also fresh for city standard, especially for a city like Jakarta. Around the place, you can also find many delicious street foods which are much recommended to try. For the last, there is the Taman Ismail Marzuki and it’s not actually a park, but an art, cultural and science center located in Central Jakarta. The place is actually a complex that provides a series of facilities including performing arts theatres, cinemas, a gallery, and archive building and an exhibition hall. Inside, you will also be able to discover the Jakarta Planetarium.