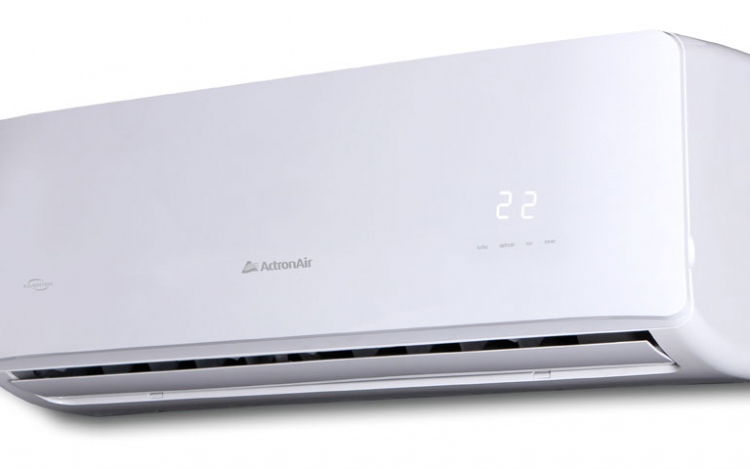 Man is the most intelligent race on Earth and hence has the hunger to wield his enormous powers on everything around him. It has been this lust for comfort that drove him to adjust the air around him to his own liking and even opposite to what the natural weather and climate dictate.

It was thus that the first air conditioners based on the principles of evaporation of water and heat conduction were employed in ancient China and Rome. However, as time passed and man made huge strides in science, mechanical devices to change the temperature and humidity content of air were invented. These came to be known as the air conditioners as we know them today.

One serious drawback to these devices, however, is their huge energy consumption. It was thus that further research was carried out and a new technology demonstrated which could adjust the power usage of the air conditioner as per actual requirement of the surrounding air. This new technology is known to us as the inverter technology air conditioners. 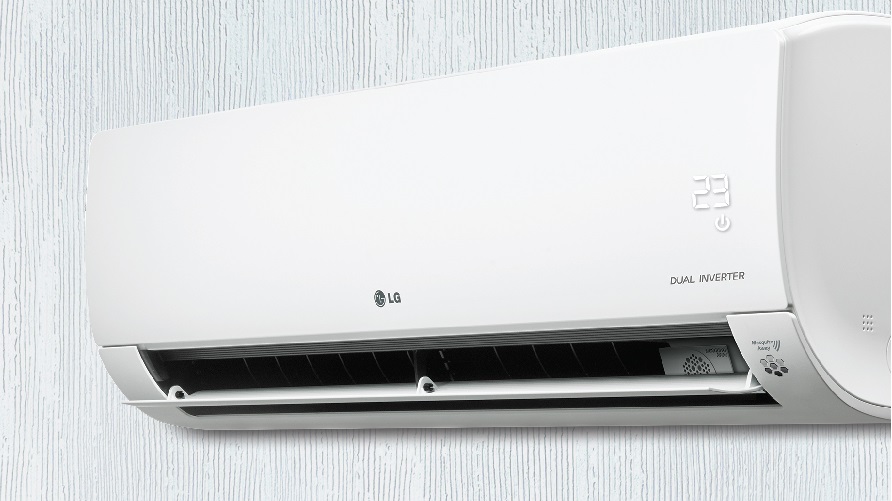 There are a myriad of benefits of using inverter technology based air conditioners rather than the normal ones.