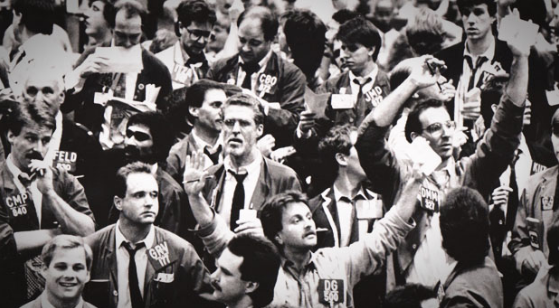 For the millenials out there, the image of the hardy stock trader waving weird hand signals in the air in the middle of a busy trading floor remains just that- an image. A snapshot of an era that now exists only in movies like the Boiler Room (2000) and The Wolf of Wall Street (2013). Ever since the stock exchange was invented in the 17th century, the furious shouting and the waving of the hand signs (also called as an “open outcry”) were the primary method of communication between traders and buyers/sellers. It was inefficient and tiring, but it worked. There were even a few exchanges that retained the open outcry method as recently as 2007.

But as the world entered the information age, people realized that there are better and more efficient ways with which people can do trading. Real live brokers, a mainstay of the old school trading floor, were eventually replaced by computers. These machines can do their job faster and more accurately than any other human being, and combined with the power of the Internet, created a more robust trading environment.

A Brief History of Online Trading

Online trading democratized trading. The average Joe can go in and out of trades with just a click of a button- all they need to do is go to an online dealer like CMC Markets, sign up for an account, and start trading. There’s no barrier to entry.

However, if one wishes to look deeper into the history of online trading, it’s best to look into the era just before the Internet was invented, when communications technologies were just in their infancy.

Online trading started first with electronic communication networks. Among the first (and unarguably, the most popular) of these was the NASDAQ, which was introduced way back in 1971. Though the network wasn’t a favorite of many a stockbroker and can’t actually complete stock trades, it was able to spread and share information faster than old trading methods.

While the NASDAQ was popular despite its limitations, another competitor actually managed to do what it can’t do years earlier. Instinet, formed in 1967, was able to complete trades. It initially targeted banks and other large financial institutions. However, poor marketing made it unable to complete against the more widely-used NASDAQ.

Eventually, Instinet got a change of leadership in 1983. It was turned over to an ex-Pacific Stock Exchange operator named Bill Lupien, who immediately changed the whole company’s business and marketing strategy. Instead of targeting large financial institutions like before, Instinet opened up and made its platform more friendly to brokers. The company was able to get more involved in both the buy and sell sides of the trading market, and Instinet eventually became a commercial success.

Around this time, the Apple II computer was gaining traction among the public. It was the first computer produced on a mass scale basis. As such, it opened the door for software developers to create and innovate trading software. Also, it allowed individuals to do market research on their own and keep track of their accounts whenever they want to. 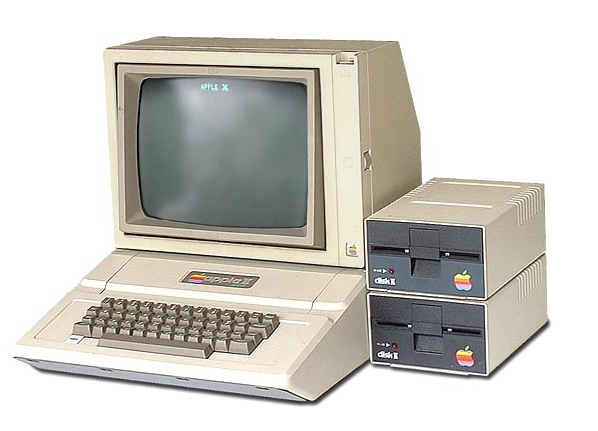 The Rise of Modern Online Trading

In 1987, the stock market suffered a huge crash. During that time, people in the over-the-counter market were refusing to pick up their phones causing huge delays in processing, that eventually resulted to erratic price movements and lock-ups. To prevent this situation from repeating in the future, the SEC released new regulations that required market makers to buy a specified number of shares from small investors.

The SEX also allowed individuals to buy and sell shares that can connect them directly to the market. These regulations were known as the Small Order Execution System and is still in effect up to this very day.

The nineties saw the emergence of modern online trading. Computers eventually became cheap and affordable enough that anyone can buy them, and Internet speeds grew faster and faster. Investors now have more access to information than ever before, resulting into increased confidence. In the 80s, it was estimated that 5% of the country was involved in trading. When the nineties rolled in, it eventually ballooned to 20%. And the rest, as most people would say, is history.