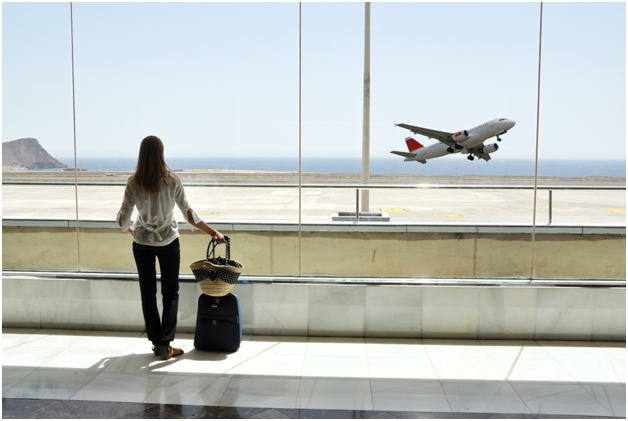 Today, flying is becoming a preferred mode of traveling for increasing number of people. Simultaneously, there is an increase in the number of flights getting delayed or disrupted for varied reasons. It can lead to substantial financial loss to many passengers especially those who are traveling for business reasons or simply on vacation overseas. It is nerve wrecking, harassing as well as wastage of time, not to mention getting stuck at the airport. Keeping this in mind, The EU had made up several laws under which the passengers claim compensation for flight delays. We would take a brief overview of it here.

The flight delay is of three hours and over

In order to be eligible for a claim, the flight should have been delayed for a minimum of three hours. It is worthwhile to note that this rule is applicable only for arrival and not the departure. Simultaneously, it shall apply for each ticket. Thus, a group or a family traveling together can get a lump sum of money as compensation.

Cause of delay has to be the airline’s fault

When a flight has been delayed, its reason needs to be a fault of the airline itself. For instance, a delay caused due to bad weather is not eligible for compensation. Additionally, extreme conditions like workers on strike make a claim null and void.

The compensation amount is independent of ticket prices

This clause draws mixed reactions. Since the amount that a person can claim is independent of the price of the ticket, it is entirely possible that a person traveling with a budget airline can get an amount that exceeds the price of the ticket. Simultaneously, a person traveling business class may find the amount as peanuts compared to the price that he has given out. Ideally, the compensation amount ranges between €250 and €600.

Compensation laws vary from country to country. The criteria’s discussed here are valid for niches under the jurisdiction of the European Union. Any passenger can qualify for this claim if:

While we talk about EU jurisdiction, it must be noted that this flight compensation is also applicable for Switzerland, Norway, Iceland, and Liechtenstein even though they are not part of EU union. Once you are eligible, you can now easily file your claim.