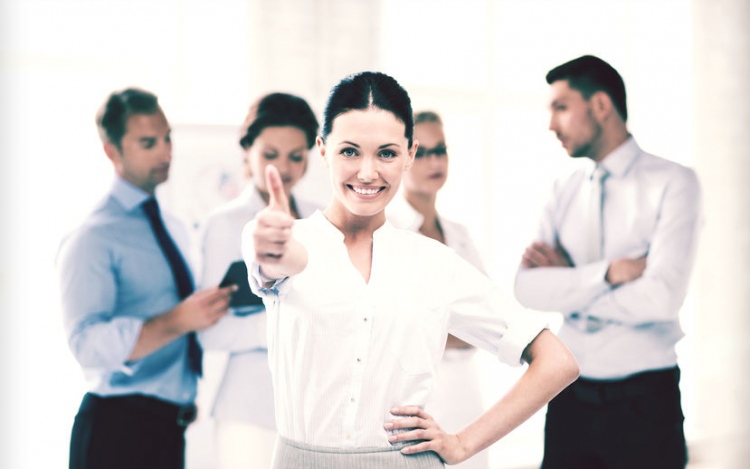 People who want to be a catalyst and bring about a positive change in the society they are living in by inspiring and motivating those around them usually join politics and in due course become a representative of the people they serve in the corridors of power.  They are always a class apart from those who join politics to take advantage of the power that a public offices offer for their ulterior interests. Fortunately, such unscrupulous characters who try to project themselves as leaders of the people they serve have a very short careers in politics. However, those who truly serve the people they represent with distinction become ideal political leaders and instruments of positive change.

Chuck Kopp is a prominent political leader from Alaska with an illustrious career in government service for the last twenty-three years. He is now a candidate who competing in the elections for Alaska State House and advocates that people who aspire to serves the members of the community they are from need to have a comprehensive understanding 0f the issues affecting their community in order to address them. It imperative for such leaders to role models that the people they serve can look up to with respect and admiration.

Earning the Admiration of the People

This prominent political figure goes on to explain that it is essential for these potential leaders to understand that they way their serves the people in their community will determine how these people respect them as their representatives to hold public office. These leaders need to have the patience and tolerance to understand the grievances and problems that affect the people that they serve to identify its root cause and find appropriate ways to address these grievances and problems. In order to accomplish this, they need exemplary communication skills and inherent ability to listen to such people with the compassion and have an honest desire to help them.

Political leaders are the ideal role models who inspire positive change in society by bring together its various segment to address the conflicting and contentious issues that disturbing the people living in such a society. This implies that they bring people together to the negotiation table and join hands find amicable ways to solve the issues without having to dictate their own terms. It is also critical for such leaders to appreciate and address the expectations of the members of the society they serve in order to earn their trust.

Chuck Kopp emphasizes that the leadership qualities that an individual needs to exhibit in order to serve the society at large and the people who elect him/her as their representative are unique. It is critical for such an individual to have thorough understanding of the aspirations and the desires of the people he/she serves to order to act for their greater good. Moreover, such an individual requires the strength of character and discipline to serve the people with distinction so that they regard him/her as catalyst for positive change in the society.