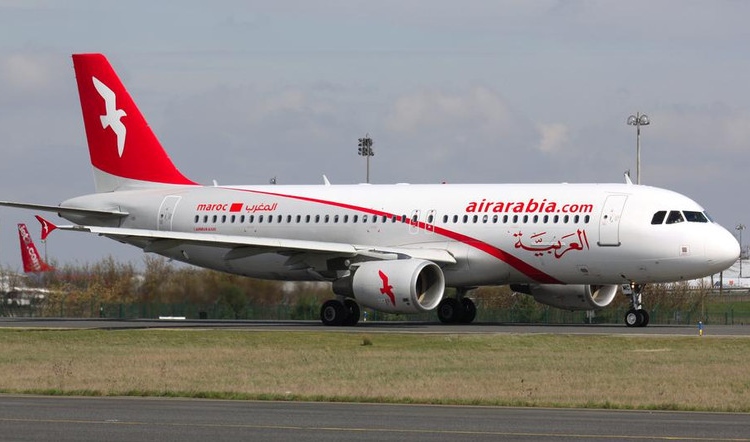 Air Arabia, which is a low-cost carrier, was founded in the year 2003. From its main hub at Sharjah International Airport, it caters to 115 destinations in the Indian subcontinent, Europe, the Middle East, North Africa and Central Asia with its fleet of 35 Airbus aircraft models. A member of the Arab Air Carriers Organization, this carrier has recently posted a 34 per cent net profit in the first quarter of 2016. The results show that the profit is Dh114 million as compared to Dh85 million in the same period, the previous year. This development points out that flight booking with this carrier was one of the preferred options for people travelling to and from Sharjah in the first part of 2016. 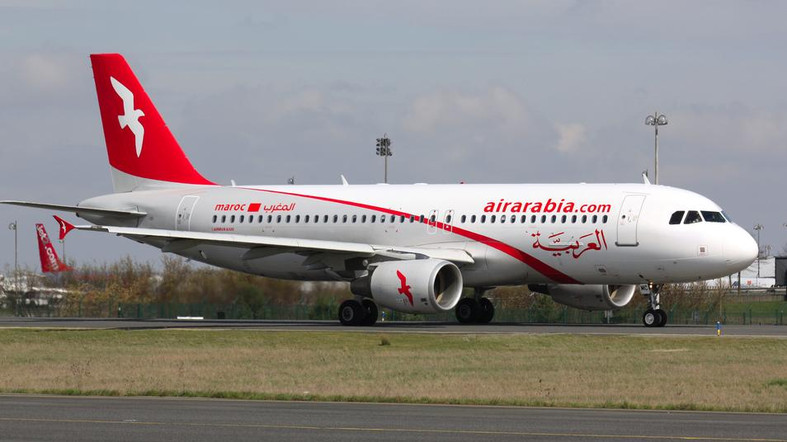 Analysing the Reasons for the Substantial Profit Percentage

This jump in profit percentage is said to have exceeded the expectations pinned by the industry analysts, and getting new customers and outstanding performance are believed to be the reasons behind this success story. As a result of it, the share price of the airline has increased by more than 2.4 per cent in the Dubai Financial Market. The carrier had posted a revenue of Dh946 million with an increase of 7 per cent in the first quarter of the previous year.

Between January and March 2016, it carried more than 2.1 million passengers, with more than 17 per cent increase as compared to the same period of the last year. Its average load factor for these three months was 81 per cent. The Chairman of the carrier believes that now since they have achieved success in the first part of 2016, they need to carry on the momentum and attract new customers for both international and domestic flights. He further added that their operational efficiency coupled with their value-add service proposition and route expansion strategy has made them a strong force to reckon with in the Middle East region.

Future Plans to Carry on the Success Achieved

Another industry analyst believes that this 34 per cent profit jump, with 7 per cent more turnover, is the result of the efficient and sharp cost reduction policy of the airline that has given it fantastic financial returns in Q1. Air Arabia has managed to grow in the slower markets like that of Jordan and earn profits, which is noteworthy. However, the analyst opines that the carrier needs to boost up its fleet by either acquiring A320neo or 737 MAX aircraft. This is important since there is a lot of stiff competition in the region, especially from flydubai, which has ordered for 737 MAX 8 to be added to its fleet.

Within the initial months of 2016, Air Arabia has announced to new routes from its primary hub, and this has strengthened its position in the Eurasia region and paved way for higher air ticket booking chances. First, it began operating flights to Sarajevo, the capital of Bosnia and Herzegovina. This ensured that accessing this popular and historic city became easier for travellers visiting the United Arab Emirates. Second, it has plans to start direct services from Sharjah to Batumi, Georgia to cater the summer tourist demand. This service is scheduled to begin between July and September. In addition, the airline has also added three new routes from its operating hubs in Jordan and Morocco.

Travellers interested to fly with this carrier can book their cheap air tickets from any of the leading online travel agencies (OTAs). Doing so is a better idea because one gets to compare the prices of other airlines on the OTAs websites before making the final decision.