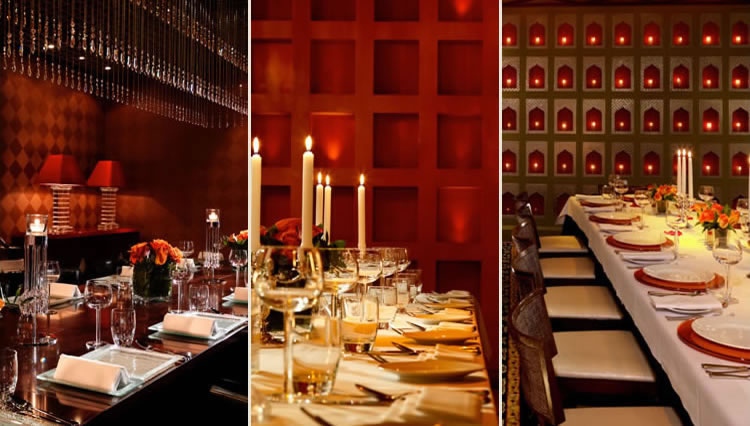 Indian cuisine ranges from region to region – from Punjabi and Bengali to Rajasthani and Goan – to name but a few. In fact, Indian dishes vary from kitchen to kitchen, as every household puts their own unique stamp on their much-loved meals. Over in the UK, however, “curry” can so often be a westernised oversimplification of Indian food – and many of the dishes served would be virtually unrecognisable in India. To help you sample some more authentic Indian dishes, here are a few tips:

Try a Roti Instead of a Naan

Most British people will automatically think of naan when they think of Indian bread. While this baked, fluffy naan bread is truly delicious, in India it is usually saved for special occasions and not consumed every day. Instead, why not give a roti a try? The unleavened wheat-flour bread is the go-to choice in India – it’s thinner than a naan (meaning more room to try other dishes!) and can accompany just about anything – from breakfast to evening meals. 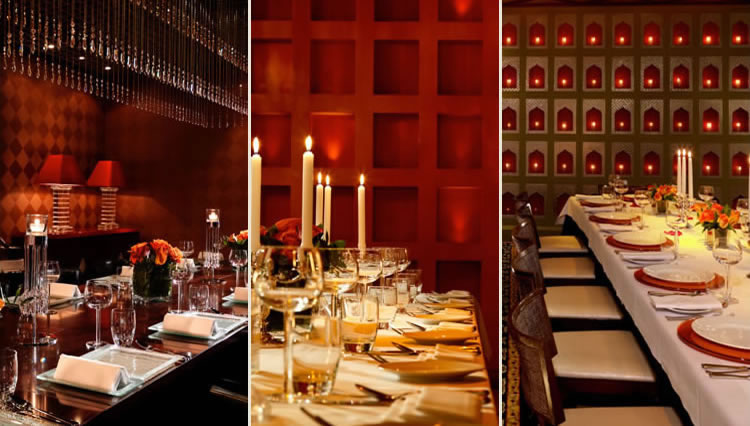 Don’t assume mango chutney is the only relish to come from India;far from it – there are hundreds of chutneys to sample, many of which are slightly runnier than their Anglo-Indian counterparts. Experiment with other variants – from pineapple and coconut, to walnut and fig.

As legend has it, an Indian cook called Ali Ahmed Aslam concocted the first ever chicken tikka masala when working as a chef in Scotland. It is said that he invented it after a customer complained that the chicken was too dry and needed a sauce; he then threw together tomato soup with yoghurt, cream and spices. However it originated, it certainly caught on in the western world. This dish does not exist in India, so for an authentic version why not opt for chicken tikka? Boneless chunks of chicken (that have been marinated in yoghurt and spices) are served on skewers; they are succulent and tender,and certainly don’t need a sauce.

Kedgeree is a British curried rice – typically made with hard-boiled egg and smoked haddock, with some curry powder thrown in for good measure. A British version of an authentic Indian dish, why not try the original meal that inspired it? Khichdi is a rice and lentil dish and although it varies dramatically depending on region, it is usually considered a comfort food. Every recipe is delicious in its own right – whether it’s packed full of vegetables and spices or kept plain.

No, Mulligatawny (translated as something along the lines of “pepper water”) is not traditionally Indian – it’s British. It is, however, based on a sauce/soup called rasman – a fragrant and spicy concoction made from tamarind juice, chillies, tomato and cumin. It can be eaten on its own, with a flatbread as a soup, or served with rice. Either way, it is zingy, fresh and utterly delicious.

It’s clear to see that there is a lot more to traditional Indian food than meets the eye; so be experimental, eat as Indian people would eat, and chances are you’ll find your new favourite dish. Want to visit some really mouth watering Indian Delicacies than visit http://www.masalazone.com/