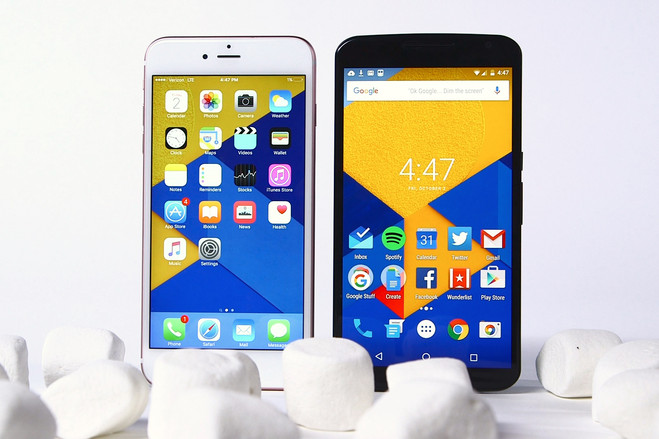 Now that people are familiarized with Android 5.0 Lollipop, Google has decided to make its operating system more efficient, battery-friendly and cooler with the new Android 6.0 Marshmallow. You won’t notice a huge difference in the new operating system but it has definitely addressed the faults of Android 5.0 Lollipop. Google has done a great job by adding features like Now on Tap. It is also easier for the customers to know what the app is trying to do because of the new version of permissions. Google has also introduced fingerprints for authentication for extra security.

Google’s Android platform is growing and earlier this year the company reported that Android now has 1.4 billion active users. But what about the newest iteration Android 6.0 Marshmallow? Let’s take a look at their new OS in this review.

How does it feel?

Last year we definitely noticed a huge difference in the new operating system but this year we won’t be seeing any drastic changes in the Android 6.0 Marshmallow. They have not only fixed the bugs this time but also made many things noticeable. They have changed the lock screen font. The time is also made a little bolder than before. They have also introduced the launcher in the new Android. Instead of multiple pages of apps, this time they have introduced a single, vertical scrolling tray of icons. In that tray you would see the four most recent apps that you were using. There is also a search bar in the Settings menu. The good thing about this upgrade is that it is quite customizable, something which was missing in the older versions. The System UI tuner can be found by spinning down into your Quick Settings panel and pressing on the gear icon till it starts spinning. You can easily rearrange your Quick Settings icons by using it. Google have warned the users not to mess with it too much.

Now on Tap is a wonderful addition which was missing earlier. If you long-press the home button, a white line appears which traces its way around the screen. In result, Google attempts to find out what you are looking at, and then gives you all the related information about it. So if you are listening to a song and you long-press the home button, you would see four result cards. Three of the cards would should information about the singers of the song and one card would show information about the title of the song. . It is not as perfect as it should be but hopefully they would work on it in the coming future.

The battery life has improved tremendously due to the addition of features like Doze. It finds out when your device is idle and shuts down the apps that you are not using along with disabling your network connection. With the help of App Standby, the phone automatically sends programs to an inactive state in order to save battery if they haven’t been in use. This helps in saving battery further.