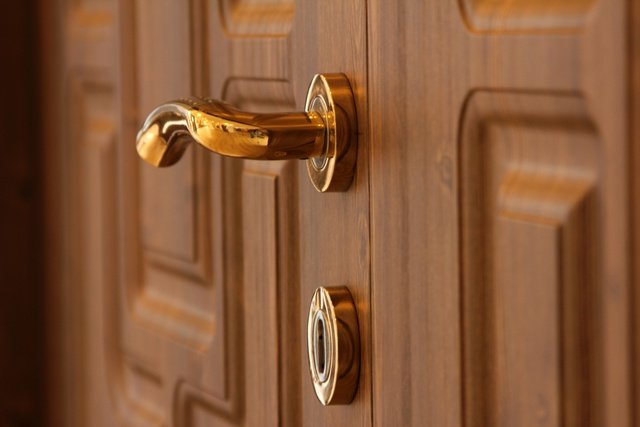 Lower-class criminals aren’t masterminds. It’s easy to assume that someone who is interested in breaking into your home has a master plan complete with high-tech gear to assist him or her in burgling your home. But a lot of burglars simply walk through the front door while homeowners are gone. The front door is actually the most common entry point for burglars.

Protecting against break-ins can be tricky but fortunately there is a way to ensure that your home can stay protected against the most commonly known break-in methods. If you’re a little worried about your front door’s security, you should probably consider installing the British Standard locks.

The British Standard is a compliance standard that requires a security product to meet a minimum requirement before it can be recognised as a quality product. There are several different types of locks on the market but you can tell whether your locks are British Standard by looking for the Kitemark. The Kitemark is a special insignia that looks like a heart with a crossbeam and a letter “S” located in the centre of the heart. This insignia forms the letters “BS,” which obviously stands for the British Standard. 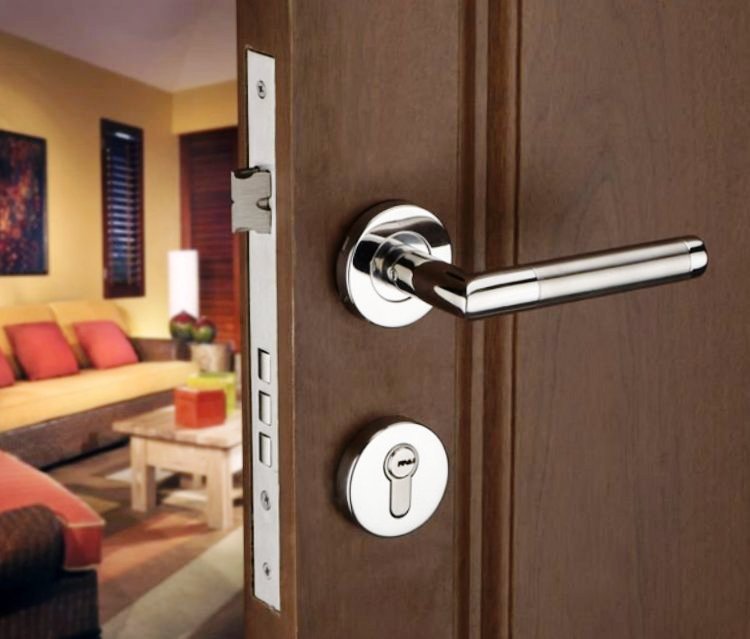 Why Use the British Standard for Your Locks?

How to Get British Standard Locks

Simply reach out to your local locksmith and ask him or her to survey your security system to test whether you are truly protected against a home burglary. If you need British Standard locks, you can ask the locksmith to install them on all of your external doors for you. You can even ask your locksmith to make a product recommendation since he or she is a security expert.