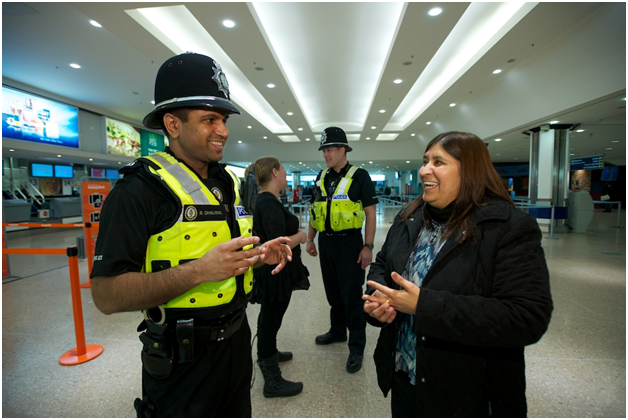 If you want to work with the police or alongside them, you will need to be clued up about basic policing terms and their definitions.

Want to be in the know? Here are some of the most commonly used policing terms.


An appropriate adult is an adult who will protect the rights and welfare of a child or a vulnerable adult. They will help to make sure that the vulnerable person understands the police and can effectively communicate with them.

This is being stopped and detained by the police when they are preventing a crime.


Bail is what happens when a someone is released from police custody, and there are normally certain rules attached to their release; for instance, they may need to appear in court on a certain date. 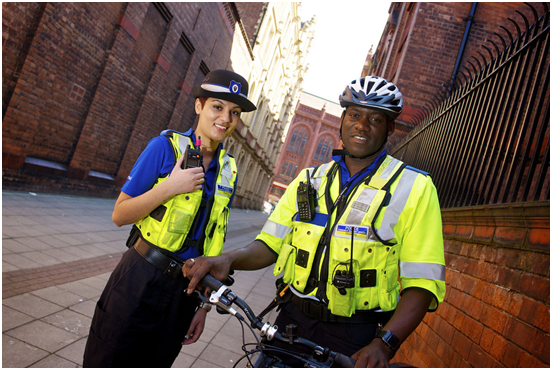 
When someone is charged, they are being formally accused of a crime, and they will be provided with a charge sheet that details the allegations and the crime. The sheet will also inform the person of their court date and bail conditions (if there are any).

A DBS check is a check that confirms that someone doesn’t have a criminal record. You will need a check if you want to work with the police, and you can find out more about getting your own DBS check by visiting carecheck.

Legal aid is a form of financial support that can cover the cost of legal representation and advice.

This law covers all of the rules that police need to follow when they make an arrest, including how they must treat the person being arrested.


Remand is slightly different to bail. If you are released on remand, you will stay in prison or the hospital until the next court date rather than being allowed to go home.

If someone is released under investigation, it means that they have been released without any conditions – unlike being released on bail. However, the police will still continue with the investigation, and there is still a possibility that they will choose to investigate the same person again.

These police terms are used for both aspiring police officers and citizens – especially if you are currently undergoing a police investigation.