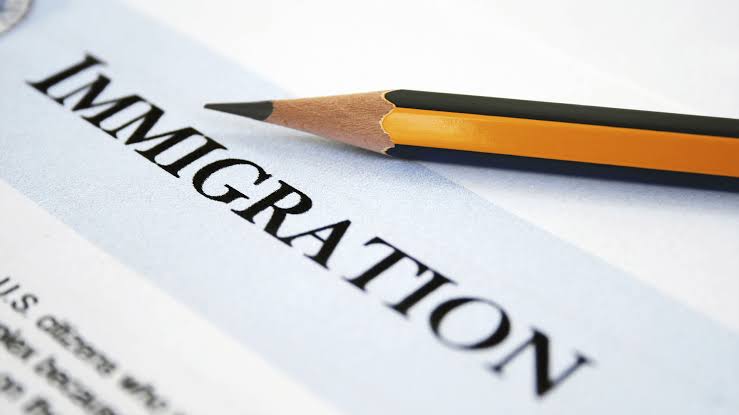 If you’re looking to make a change in your life, see new things and meet new people, then emigration might be a worthwhile next step.But in order that your decision prove a sound one in time, you’ll need to consider the available destinations.Will your new home offer you the same degree of financial prosperity?Will it be culture shock for you and your family?If you should need health care, will you be able to obtain it affordably?

Fortunately, there exist several surveys designed to seek out this knowledge, and provide would-be migrants with a means of gauging whether the destination they have in mind will make a fitting one.In 2016, one such survey came courtesy of banking giant HSBC, who ranked nations according to a varied list of criteria, including economic conditions, the living experience, and the conditions offered to the families of would-be migrants.Let’s examine some of the countries that featured toward the top of the scale.

Singapore, or the ‘little red dot’, is a hub of multiculturalism, and a case study in a high quality of life, and the benefits of globalisation.This buzzing city state is a cultural and economic metropolis with an enormous amount to offer – and so it’s little wonder that so many flock toward it.If you’re making the move to Singapore, then you’ll need to overcome a language barrier – but once you’ve done that, you’ll find it’s worthy of its place at the top of the list.

New Zealand is now the second most attractive destination for would-be expats.The country is quite different to Singapore; it’s closer to the United Kingdom in terms of language and culture.The country is home to a wealth of natural beauty, which is part of what attracted Peter Jackson to film his two middle-earth film trilogies here.The country is also notable for enjoying incredibly high social capital, with 99% of the people living here reporting that they can rely on a close friend or relative in times of need.

Another popular destination is Canada, which benefits from a strong economy, incredible scenery, and a strong social security safety net which helps Canadians to thrive even when the times are tough.The country is sparsely populated, and can get extremely chilly during the winter – particular in the north of the country.The citizens are, however, extremely friendly – and sure to extend a warm welcome to new arrivals.

The Czech Republic, which came into being in 1993, is the youngest country on our list.That doesn’t, however, mean that it’s lacking in history.An enormous amount has occurred in this part of the world, and there’s plenty of old buildings to see and culture to absorb for tourists.It’s attractiveness to would-be permanent residents, however, is relatively new – the cost of living is extremely low, and there’s a lot of cosmopolitan culture on offer.If you’re willing to learn Czech, it’s a great destination – but even if you aren’t, you’ll find that it’s easy to get by.Unlike the other entries on this list, the Czech Republic is a member of the European Union – and so you’ll be able to easily make the switch from the UK – for now.

This gulf state is famous for hosting an annual Grand Prix, and for being extremely rich in oil wealth, which has created a lot of economic opportunity for would-be migrants.That said, the country is notorious for human rights abuses and intolerance toward minority groups, and the lack of personal freedom might be enough to dissuade many would-be migrants from making the switch.

If you’re thinking of making a more to a foreign country, then Australia will likely feel a great deal less foreign than many of the other countries you might be considering.It’s home to an enormous amount of natural splendour – most notably in the forms of the Great Barrier Reef and the expansive outback.In order to be granted the right to live and work in Australia, most migrants make use of the famous ‘points based’ skilled migrant system, which privileges migrants with the skills required to contribute to the Australian economy.Fortunately, there have never been more jobs in Australia for UK citizens.If you’re a skilled tradesperson, doctor or engineer, then you’ll have the easiest time gaining entry – but other workers might also find success, too.The Australian labour market is crying out for new talent – and if you’re able to supply it, then it’s never been easier to emigrate to Australia from the UK.