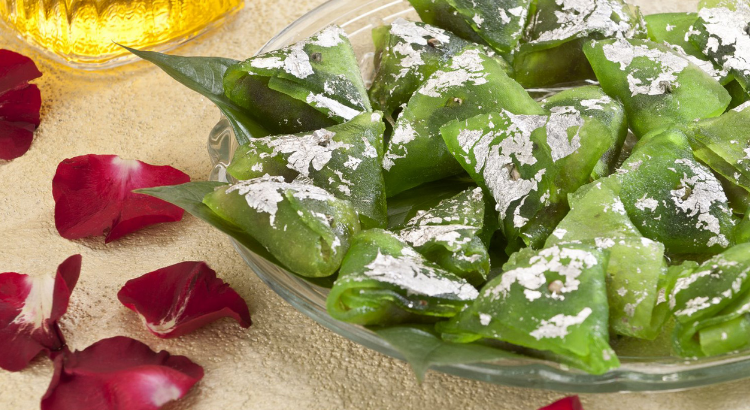 People may be accustomed to Agra ka petha but they have very little idea of how it originated. The history of peetha is as great as the other aspects of Indian history. With the other traditions of foods, this also came as a highly esteemed part of Indian history. To all those who are not familiar with Petha, it is a soft candy, which is basically translucent and is high in sugar content. The food comes from winter melon. But the specialty of it is, it is not just a dessert. It is a food anybody can eat anytime. These are part of history and fame of the sweet has increased since the time they were started to be made.

Agra ka Petha or simply Petha has a marvelous story related to Indian kingship and royalty that existed hundreds of years ago. The sweet meat is believed to have originated from the Durbars of the great Mughal emperor Shah Jahan. The food, nature, and art-loving king had his cooks look for the best sweet for him and with the natural ingredients they prepared Petha.

Petha is associated with the place Agra, which was once a seat of the Mughal Empire. The emperors were fond of best type of food, and after the preparation of Petha, it became famous all around Agra. So if you are looking for Petha in India, the name of Agra still comes in the first place for selling Petha, because the old tradition has been maintained there and the history has been kept intact with regard to this food.

Petha is one of the most famous sweets in Agra. With the heritage of it is brought forward, it is said that Petha is as famous as Taj Mahal. The tourists from all around the world who visit there genuinely try Petha once.

With the increasing fame of it, there are various advancements made in the type of Peetha. That has increased the fame more. This is why the dish is prepared all around the country right now and people buy it often. There are various flavors which are made out of Peetha making it even more famous among people. The lip-smacking taste of the sweets is found in Kesar petha, mixed fruit flavored petha, angoori Petha which comes with or without nuts.

Right now petha is one of the most commonly bought sweet because of the capacity of staying viable for long and because of the taste that remains preserved all throughout the course of history.

With a great history of originating and getting carried to the present day, Petha is one of those foods whose craze among people is maintained intact throughout the years. This has acted in a production of it and with the heavy demand all around the country it is bound to be one of the most commonly bought sweets. Thus if a person is visiting Agra just as he should not miss the Taj Mahal, he should not miss the Petha.