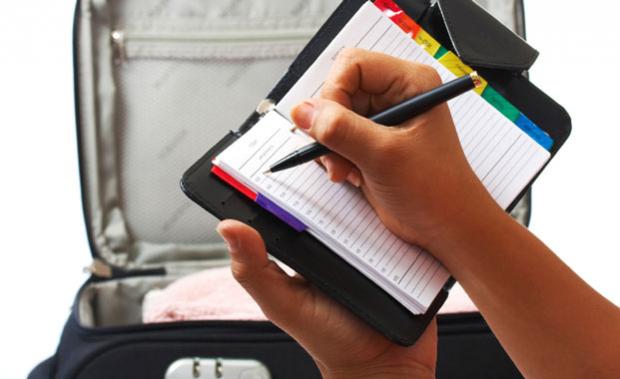 If you are considering investing in a timeshare, you are likely to have a lot of questions. That may in fact be the reason you are reading this. It is also likely that you have heard a lot of reasons as to why timesharing is inadvisable.

Timesharing, since it first was devised, grew so rapidly and massively in popularity that within a few short years it had become an industry in its own right. Unfortunately, it also fell from favour just as quickly, and impressively. Hence, today timesharing is a concept seen by many as, alone with werewolves and vampires, one rarely discussed outside of horror stories. More unfortunately still, the horror stories about timesharing are not a product of rumour, myth or fiction, but all too often horribly true.

All that said, because of the genuinely hard times the timeshare industry has fallen upon, today buying one is cheaper than ever and many of the pitfalls people have fallen into and which organisations such as the Timeshare Consumer Association have been set up to help rescue people from are far more known of, and so avoidable. Then, despite the now well known of ‘issues’ timesharing can (but needn’t today) necessarily involve, the question of whether a timeshare can provide you that fantastic annual holiday remains, and remains a legitimate one.

To answer that question though, involves asking yourself three questions, before all else….at least to avoid a potentially fantastic holidaying opportunity becoming a financial nightmare. So, without further ado, let’s take a look at what those three questions are.

What are Your Current Holidaying Habits?

Your current holidaying habits might have become such for any number of reasons, from enjoying returning to a particular country, to doing so every year for the past twenty because a spouse you are now divorced from had family there. The point is, everybody’s habits and reasons for having formed them differ.

Hence, whilst timesharing can prove an option worth considering for those who simply enjoy  holidaying in the same location and find comfort in the familiarity and privacy of their own private accommodation, it may also provide somebody whose current holidaying habits no longer suit them…or perhaps never did.
So, first off, it is important to establish exactly what your present holidaying habits are – and subsequently, why. To do this, it might help to begin by answering the following : 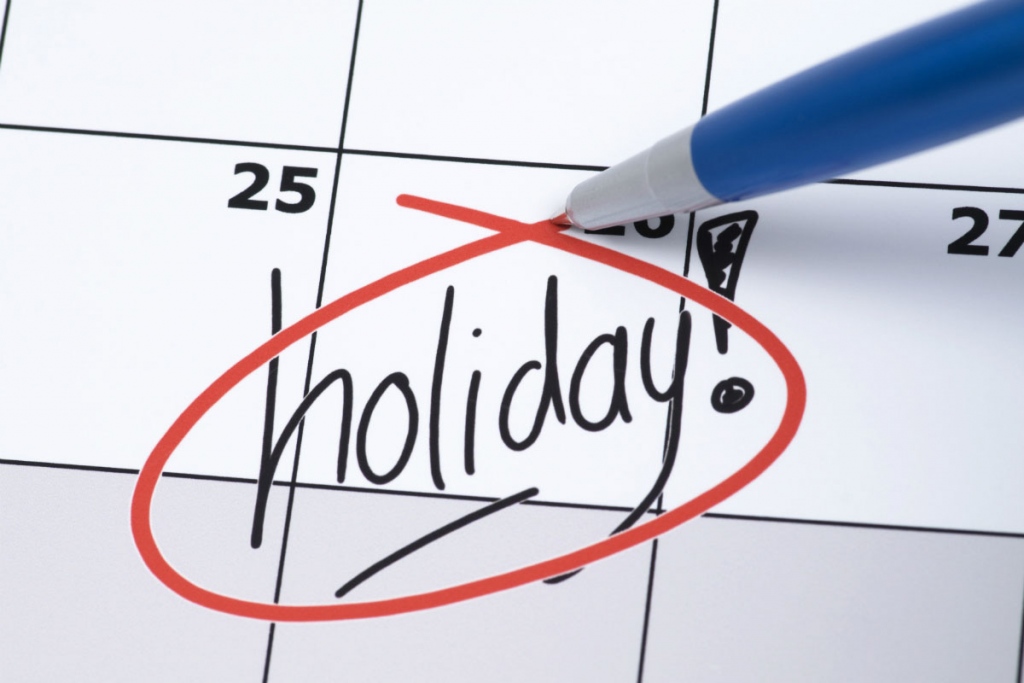 What Do You Want From a Holiday?

Despite being a superficially simple question, when asked this many people are surprised to find that answering it precisely or pinning down exactly what makes a holiday so fantastic can prove somewhat easier said than down.

Further, asking yourself what you want from a holiday now and longer term, might just seem like reiterating the question: what are your holiday habits? That is though exactly why the question needs asking, and a clear answer; discovering whether a timeshare really could provide you with a fantastic holiday annually can be determined often by creating a clear picture of what your current habits are, what your ideal holiday is and comparing the two.

Then, and for a fun way to help you work out your holidaying preferences and whether a timeshare might be right for you, the Vacation Better website features an interactive ‘What Kind of Traveller Are You Quiz’, as well as information about how timesharing in 2016 works and what it can offer.

Finally, if having answered the previous questions and comparing your answers has made you more curious about timesharing than dubious, you might want to continue your exploration into timesharing over at the Timeshare Users Group website.