Besides the FIFA World Cup, the final of the UEFA (Union of European Football Associations) Champions League is one of the most anticipated events in soccer. Recognizing its growing appeal around the world, UEFA decided some years ago to change the game to a Saturday night from a week night in order to attract more worldwide viewers. Ticket sales for the 2015 UEFA Champions League finals are already moving briskly — let’s take a look at some of the hard financial facts behind the match.

Soccer championships are a big business, especially in Europe. Annual estimated gross revenue for the 2012-2013 UEFA Champions League plus UEFA Super Cup was €1.34 billion — about $1.73 billion. Compare this to the NFL’s $9.4 billion in annual revenue, Major League Baseball’s $7.5 billion, the NBA’s $4 billion, the NHL’s $3.4 billion, and Major League Soccer’s $300 billion, and it’s clear that while UEFA may not be the world’s largest sports entity in revenue terms, it still brings in a lot of money from its worldwide fanbase.

2011 saw 178.7 million TV viewers tune in to see Barcelona play (and win) against Manchester United in that year’s final. It was certainly the most-watched Champions League game in history and the year’s most-watched worldwide sports event. 2.6 million viewers sat down and tuned in in the US alone (compared with 2 million for the 2012 Chelsea vs Bayern Munich final) to see the match. (Both the 2011 and 2012 matches got live broadcast across the US on the FOX Sports network.

How do teams get to the final? For the 2013 final, the road began in July of the previous year. Teams competed in qualifying rounds, playoffs, a Group Stage, a Knockout Phase, and then finally the Final. Teams competed from many different countries — both Western and Eastern Europe, of course, but also Israel and Russia, Ukraine, and even a few Asian countries compete.

Currently the most successful team is Real Madrid CF, and the UEFA consists of 53 different member football associations in Europe and a provisional team. Also, each UEFA member association also has its own internal league system.

Who Watches Soccer in the US?

Though soccer isn’t the US’ most popular sport, it’s getting more fans due to increasing participation in adult and amateur youth leagues plus an influx of immigrants in the last 10 years. Some US residents are huge soccer fans, they’re much more likely to watch the championships on TV. Where do they live? 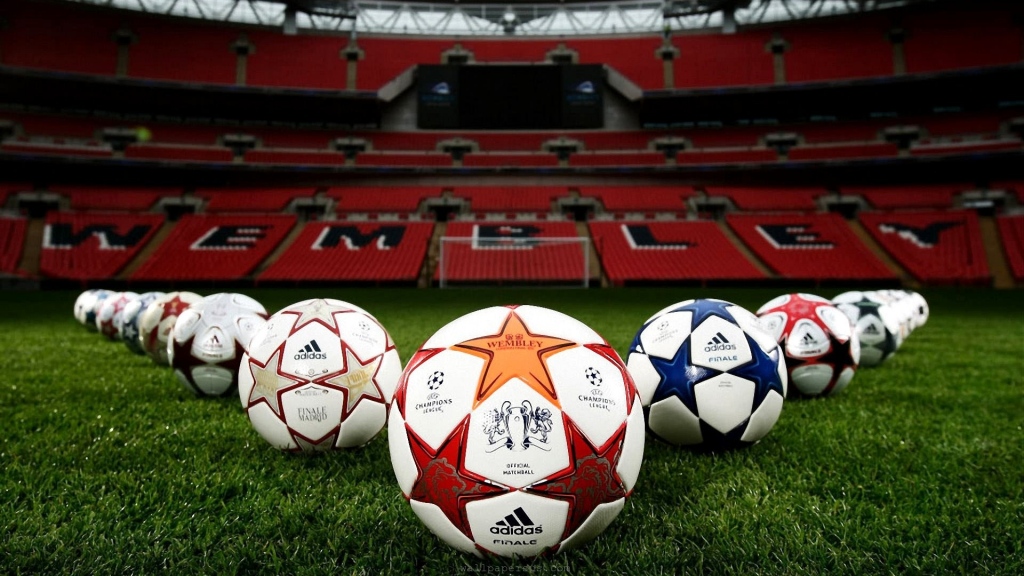 The biggest soccer watchers are those who live on the Eastern Seaboard, those who live near Minneapolis and Chicago, as well as some in the western half of the country, including in California.

According to Esri, a company specializing in geographic information systems which has classified US residential neighborhoods into a system of 65 market segments, there are a few categories of neighborhoods most likely to tune in to soccer.

Residents of areas that fall into the “Dorms to Diplomas,” “Military Proximity,” and “Las Casas” categories are the biggest soccer watchers. (Dorms to Diplomas are focused on education, mostly living in dorms; while Las Casas tend to be young Hispanic families; and the Military Proximity neighborhoods are those who generally depend on the military.) In particular, those who immigrated from European or Latin American countries tend to be the biggest fans.