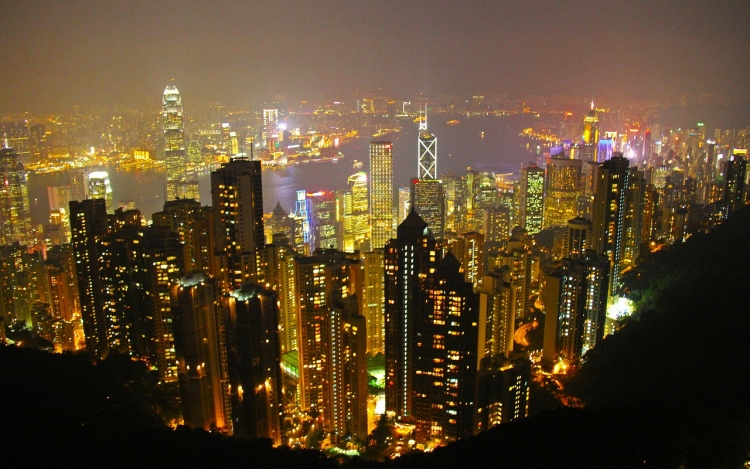 The tourism sector is one of the main pillar of Hong Kong. It contributes to nearly 7 per cent of the GDP. This industry employs around 300,000 persons, accounting for nearly 8 per cent of the total employment. Hong Kong perches on the edge of mainland China. The city offers a large number of shops and shopping malls with a mixed cosmopolitan culture which embraces Nepalese and British cuisines with equal enthusiasm. It offers the perfect gateway for tourists to Southeast Asia and China.

This is the fifth Disneyland resort in the world. It offers a magnificent adventure in four themed lands similar to the other Disney parks. The magical land welcomes visitors of all ages to attractions that are designated for Hong Kong. The park was exclusively designed to incorporate the Chinese culture. In addition to the many rides and various events and attractions, the shops sell Disney souvenirs and cafes offer a variety of food throughout the park.

The museum showcases a display of the ancient history of the Royal Hong Kong Police Force from 1844 to today. The leading exhibit incorporates a significant number of artefacts that relate to the force’s uniforms and firearms, to historical archives and photographs. The museum is an interesting destination to visit because it provides insights into the dedication of the officers that served within the elite force.

This temple is among the most visited destinations in Hong Kong. The Temple is dedicated to the legendary Wong Tai Sin who was a hermit that allegedly had healing powers and could foretell the future. The temple is home to a large number of fortunetellers. The beautiful red temple has gold ceilings and decorative latticework. It is usually full of people burning incense and offering floral gifts. Adjacent to the temple, there exists a peaceful green park with waterfalls flowing over rocks that is known as the Good Wish Gardens. It offers a calm environment for meditation.

Ocean Park and the Middle Kingdom

This is a theme park that spreads over two parts that are connected to each other by a cable car. Here there exists most probably the largest aquarium in the world. It is supplemented by a theme park that consists of a roller coaster, space wheel, octopus and swinging ship amongst its rides. The entrance will also accommodate a visit to the ancient Chinese Middle Kingdom.

The most exciting phase of this trip mainly lies from the breathtaking journey to the Victoria Peaks. The peak tram has steadily made its way up the mountain since 1888. If you are up for it you can scale the real peak above the tram terminus. From the peak, you can view the magnificent sight of the central Hong Kong and across to Kowloon. Victoria Peak used to serve as hill station in the colonial era. It has however evolved into a popular tourist spot. The peak tower houses numerous attractions like the Ripley’s Believe it or not Odditorium, restaurants and shops.

The market is housed in four-storey red brick building that was constructed in 1906. The indoors market was renovated and extended to the Western end of Central Hong Kong in 1991. The building is home to various shops and stalls that sell a variety of products. They include curios, assorted silks and unique fabrics.

The museum houses Hong Kong’s archeological, natural and cultural history. This is in form of artefacts, traditional costumes, cultural objects, photographs, and models that are as old as 6,000 years.

This district is located in the southern shore of Hong Kong Island. It is the home of the Tanka boat people. Visitors can experience on hand the traditional lifestyle of boat dwellers and sample the fresh sea food that is available in plenty. The active harbor is a wonderful way to experience the activity of life on water.