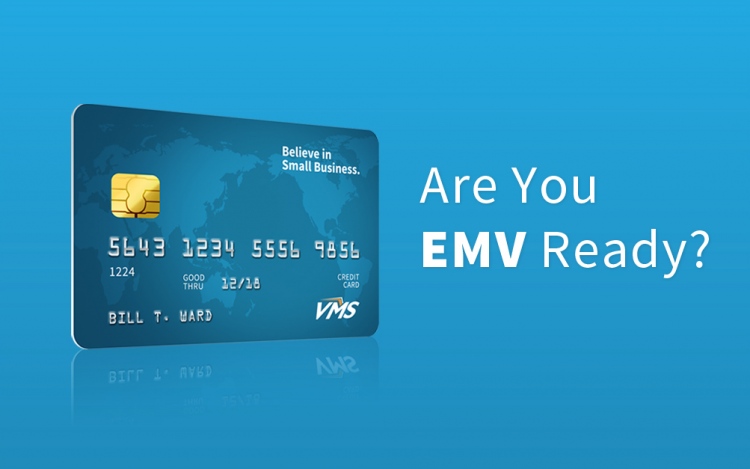 EMV is the name given to a relatively new microchip, developed together by EuroPay, MasterCard, and Visa — hence the name, an acronym combining the initials of the three — and embedded within all their credit and debit cards to help prevent fraudulent transactions and chargebacks. This is beneficial to both the credit card or debit card holders, and those who provide merchant account services.
Functions and advantages
The functions and advantages of an EMV chip have been explained well on CreditCardProcessing.com. The merchant service provider says, “EMV cards can store information, process transactions and protect a customer’s data through stored encryption. Therefore, card authenticity can verified at every transaction cutting down chances of fraudulent use and chargebacks to merchant accounts.”
“Standard magnetic stripe cards rely on signature identification and visual inspection to validate a card. The information on the stripe is static, therefore when it is skimmed by counterfeiters, it can be copied onto a new card. These cards have been the standard for credit card processing for years. They are cheap to produce and replace. For example, a magnetic stripe card costs about twenty cents versus $10 for EMV cards. Each EMV card is individualized for each user with varying levels of memory and security features. Therefore, the EMV contains dynamic information versus static information in traditional cards. This makes copying nearly impossible.”
Growth and usage statistics
EMVs then, are the future, and their use has been increasing steadily. According to a press release that’s available from EMV management and development firm EMVCo’s website, the numbers have grown steadily. The statistics provided in this release make for interesting reading –
“Official figures for Q4 2014 released by the global technical body EMVCo show that significant advances are being made globally in the adoption of EMV® chip technology. By the end of last year, the number of EMV payment cards in circulation rose by 1 billion, up 43%, to 3.4 billion, from 2.37 billion in Q4 2013.”
Interestingly though, the growth, while so significant globally, isn’t nearly as noteworthy in the US. “According to the latest statistics from EMVCo’s members – American Express, Discover, JCB, MasterCard, UnionPay and Visa – as reported by their members globally, EMV chip card adoption rates had increased in every region worldwide by the end of 2014:

The release also sheds light on the number of total credit card transactions that those with EMV chips account for in recent times. The article says, “EMVCo also reports that 32% of all chip card-present transactions – both contact and contactless – conducted globally between January and December 2014 used EMV chip technology up from 29% as reported in November 2014 by EMVCo.”
As mentioned earlier, the security provided by EMV cards comes at a price. The cost differential between an EMV chip card and a standard magnetic strip one is $9.80 to the magnetic strips. Regardless though, the adoption numbers from the rest of the world suggest that the US is lagging behind in this crucial aspect of credit card processing. This comes across as a surprise when you consider the fact the US have been pioneers in credit card usage up until now, but have fallen so far behind in terms of adopting a new, cutting-edge technology that is beneficial to everyone and can protect against fraudulent activities.