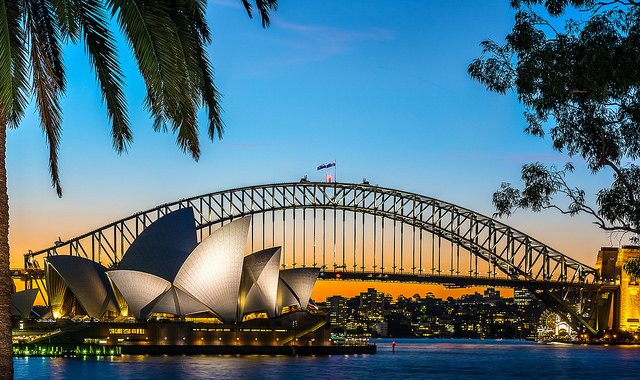 Long time before Sydney became modern metropolis we know today, it was populated only with indigenous people, and then, in the late 18th century it gradually become a home to dozens of European convicts, what was the moment when unique Sydney’s history started to shape. Those moments reflect the times when Sydney was unique historical battlefield, but until these days we’re blessed to feel irresistible past-time spirit permeating the oldest Australian city. This is the list of unavoidable historical treasures you must pay a visit while in Sydney:

If looking for spot where history so powerfully shows its presence, go to The Rocks area, piece of harbour land initially populated by Cadigal aboriginals and then a very first part of Australia which welcomed Europeans. 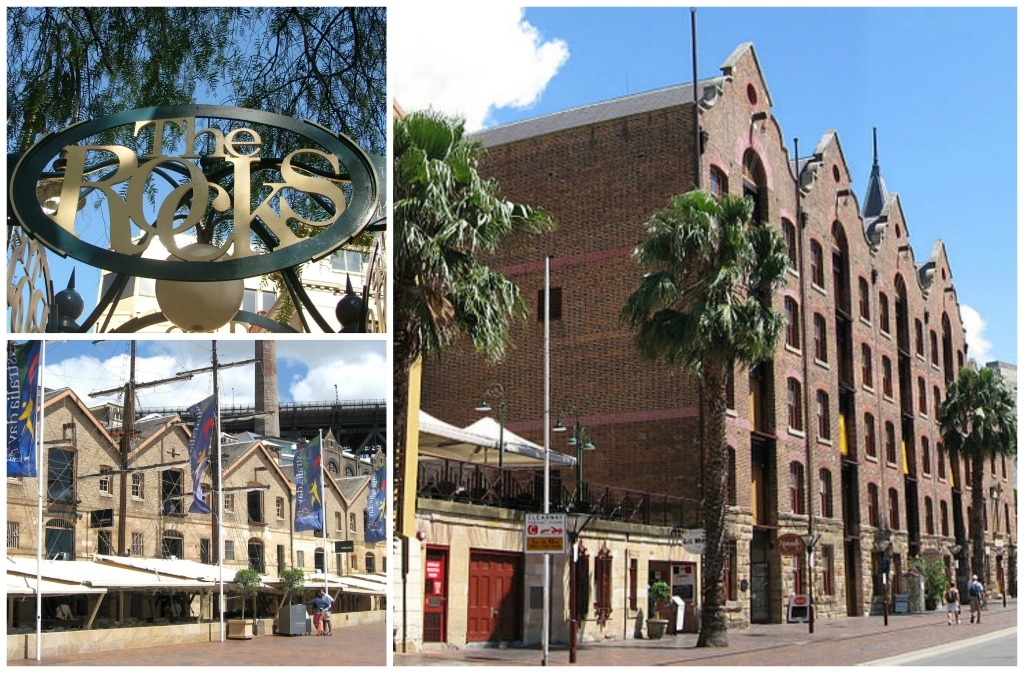 Built in 1816., Cadman’s cottage is Sydney’s oldest residential house survived until those days and the first house built on the coasts of The Rocks area. 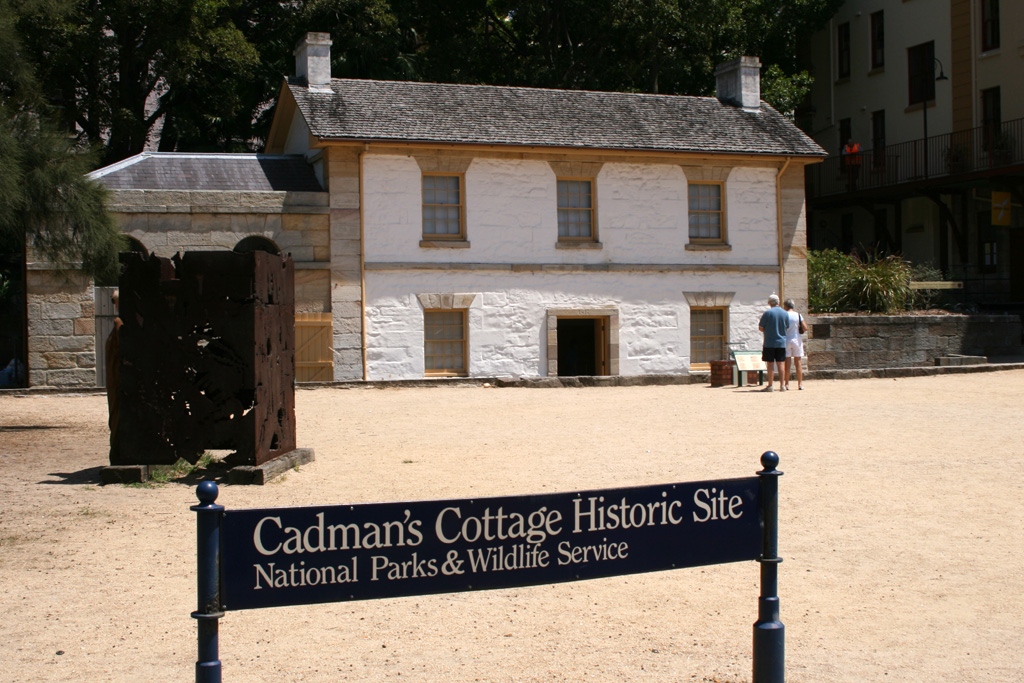 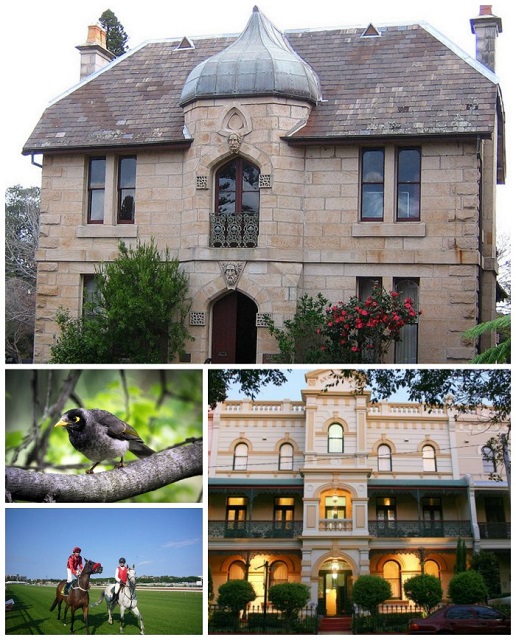 One of the most impressive Randwick City features are gorgeous Victorian-style buildings. If you want to experience true Victorian mansion interiors look for authentic accommodation in Randwick area.

Situated in the north part of Botany Bay National Park, La Perouse museum keeps the stories of year long expedition of French explorer, the Comte de Lapérouse, who before his mysterious disappearance conducted number of significant explorations of local area and Aboriginal community. 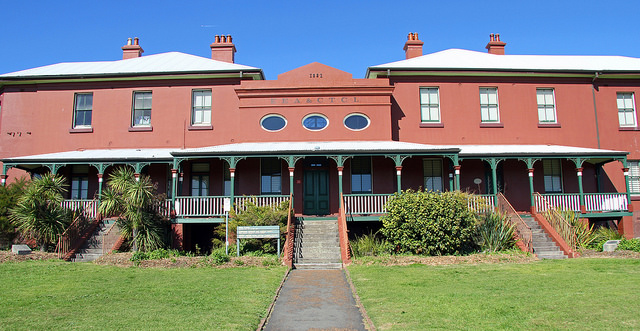 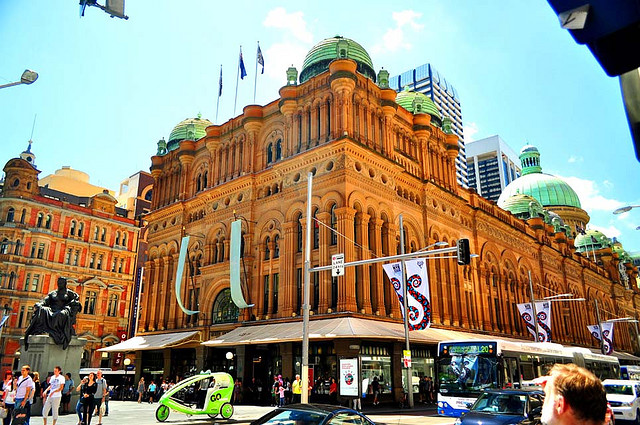 This spatial lawn area which carries the name of its London “relative’, today stands as rich historical centrepiece of Sydney, so apart from World War I memorials, such as Archibald Fountain and Anzac War Memorial (which pays tribute to war victims), you can feel Georgian spirit too. 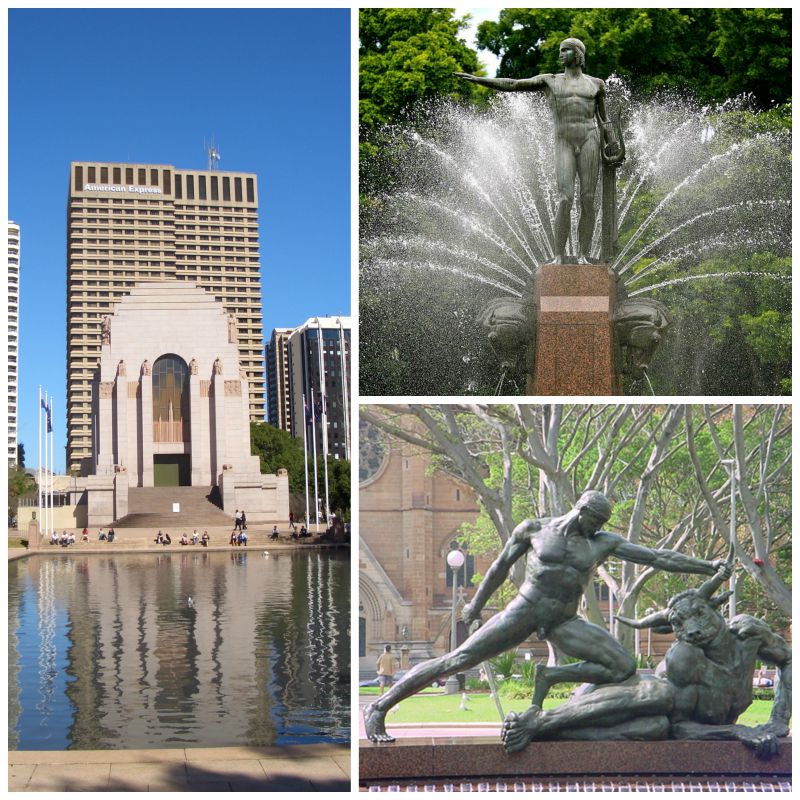 With dozens of authentic historical sites and architectural wonders to remind us on transformation path by which Sydney walked during centuries, this city offers ultimate journey through rich Australian history.