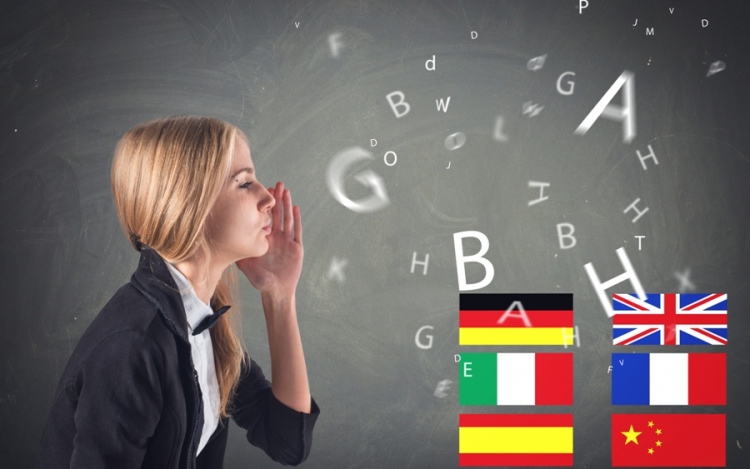 If you have learnt Spanish for at least 10 year in school but all you can speak in Spanish is adios and hola, doesn’t that sound as a familiar situation for many? There are many among us who trained ourselves in a foreign language only to forget the major part of the language. It can’t be denied that learning a new language is one among the most enriching skills that one can obtain during his lifetime. Then why is it considered as something impossible? If you wish to learn Danish or Spanish or French, why do you first have to fret over the thought of learning a new language?

Given the fact that you’ve studied a new language in school, why can’t you still speak a basic conversation in that language? Would you wish to re-learn the same language in the wrong way again? Bet you wouldn’t! Here are few ways in which you can learn a foreign language fast.

When you give an option to yourself to grab the power of learning a new language, there are higher chances that your brain won’t prompt you to use the skills because it is the nature of human brain to choose something which needs less effort and thought. You require strong will power to learn a new language and you have to step out of the comfort zone and disallow yourself to get back to it. Keep yourself in an environment where there are chances of positive growth.

One more way in which you can learn at a rather fast pace is by giving more priority to fluency rather than accuracy and this is one of the toughest concepts to understand. Fluency is the capability to express yourself articulately and it deals with using bits and parts of the language smoothly while speaking. On the contrary, accuracy is the ability to be precise and correct with the language and it means communicating without making any vocabulary, grammatical and tonal errors. Hence, it is always better to be fluent than accurate.

There is a saying that you should study something hard in order to improve. But this is easier said than done. When you learn a new language on y our own, you have the habit of cramming too much of new vocabulary and wait for some more time before you study again. This can have a good impact for the short term but it is not going to stay for a long-lasting memory. You may also utilize a spaced repetition software or SRS to overcome this issue.

Hence, the above listed points will help you learn a new language sooner than you could ever think of. Make sure you follow the points to their best and get in touch with a good language advisor who can help you with learning the language with precision.