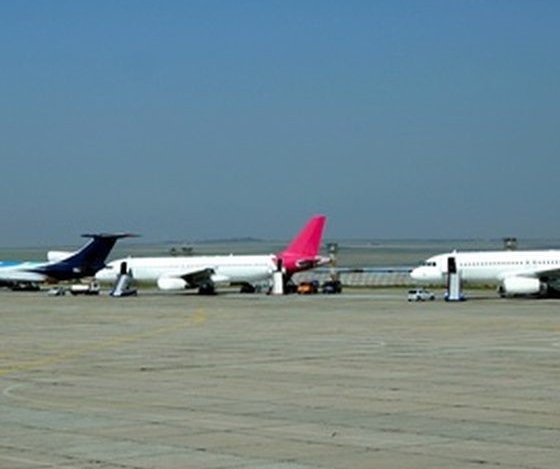 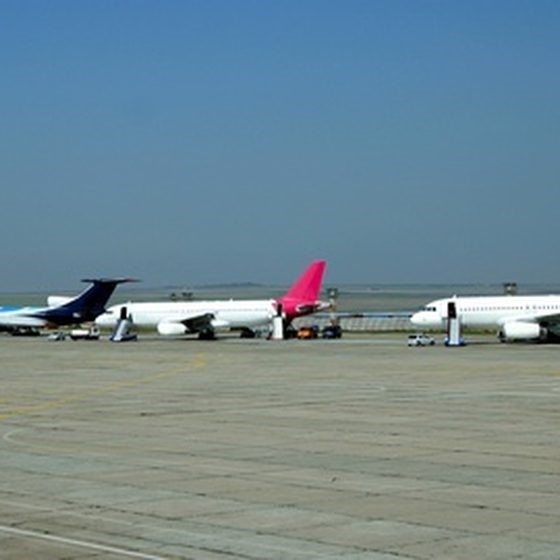 Purchase Your Tickets in Advance

While the airlines still offer tickets at their counters, most people don’t buy their tickets there. The reason is that purchasing a ticket at the counter is unlikely to save you any money, and you’re depending on the flight not being full (many are). So, go online and search for the best deals. Sites such as Travelocity, Experia, and Priceline often have cheap fares, but the airlines can often rival those prices on their own sites. So, shop around and get a good price on your airline.

Pack Carefully and Know the Rules

According to USAToday, most airlines are charging extra for checked luggage,so it’s important to understand the weight and size restrictions for checked luggage, and carry on luggage as well. Visit the airline’s web page and get the specifics. You can usually take one carry one piece and one personal item, such as a computer case or a purse.

Likewise, it’s important to know the rules regarding what you can and can’t take aboard an aircraft. The TSA has a list of prohibited items on their website, as well as rules for carrying liquids aboard an airplane in carry on luggage. Liquids and gels are allowed in carry on luggage as long as they fit in containers less than 100 ml and all those containers must fit in a one quart plastic bag. That plastic bag must be accessible when you go through security because it will be scanned separately from your other items. If you violate this policy, the TSA will confiscate the liquids.

Have All Your Paperwork Easily Accessible and in One Place

You must have all your tickets and photo identification handy when you enter the airport. If you’re traveling internationally, you must have a passport that isn’t set to expire within the next six months. Some countries have different rules for your passport, so be sure to look up their rules, which are usually on that country’s state department page. Have it handy all times.

Plan Where You are Going to Park

Get to the Airport Early

Always get to the airport at least two hours before your flight. You’ll need that time to park, check in (if you haven’t done it online), get through security, and find your gate. If you do have extra time, you can read a book, or use the airport’s WiFi while waiting for your flight.