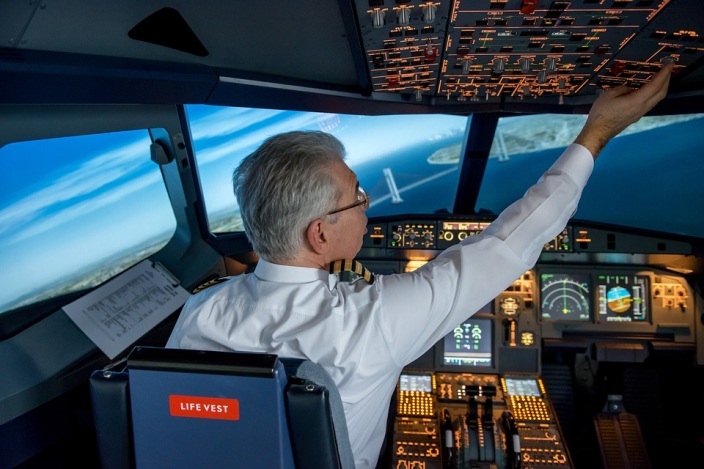 If you ask a class full of students to rank their dream jobs, chances are “pilot” will show up pretty high on that list. There’s something about the freedom of the skies that makes a career in aviation seem so exciting to the regular bystander. A job in aviation can seem glamorous and exciting, full of new experiences that you won’t be able to get in a regular 9-to-5. Airline giant Boeing says that the demand for pilots is expected to increase over the next 20 years due to the growing number of air travelers, with the biggest market set to be the Asia-Pacific.

As demand looks like it’s quickly outstripping supply, the industry is eager for new pilots to come to the fore, which means that there’s no better chance to take up a career in aviation than now. However, working as a pilot isn’t exactly a regular career choice, and students who aim to work in aviation may not know where to start. Here’s a quick guide on how to take your first steps to a career in aviation. 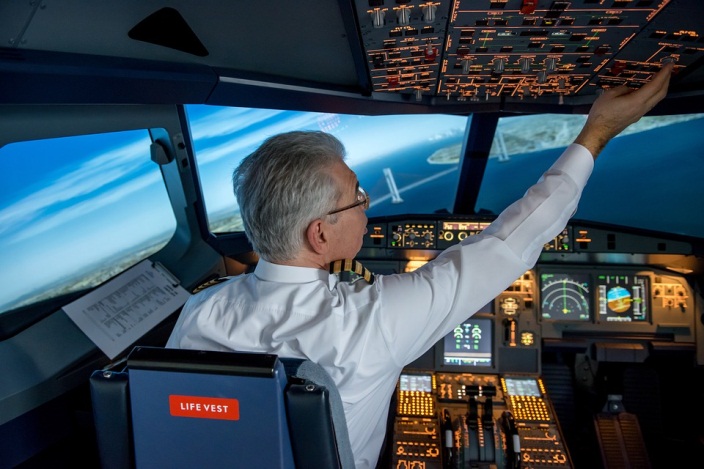 Take Up a College Degree in Aviation

While most airlines will require a bachelor’s degree, it can seem like a long journey from your undergraduate to flight school to your pilot certification. One way to circumvent this is to jump straight into a collegiate aviation program. Flying Magazine writes that aviation college programs are one way to address the pilot shortage in a timely manner. Students are able to graduate with their Restricted Airline Transport Pilot (R-ATP) certificates and amass 1,000 flight hours, an impressive first step to the 1,500 hours required by the Federal Aviation Authority (FAA)

If you’ve had a change of heart but have already completed your undergraduate degree, there’s no need to fret. While collegiate aviation programs are a great first step to achieving your dream of becoming a pilot, they’re not the only way. Many prospective pilots enroll in flight schools after they’ve graduated with their bachelor’s degrees. Flight schools offer the most comprehensive training and are usually certified by the FAA, making the process of becoming a pilot even smoother. If you aren’t sure where to start, a post by Aviation JobNet has put together a primer on affordable flight schools, including whether they are Part 61 or Part 141 schools. Part 61 schools are more for one-on-one training, and students aren’t necessarily planning to make a career in aviation. Part 141 schools tend to have more intensive training, with courses specific to piloting large aircraft.

Train with a Flight Simulator

While a flight simulator isn’t a substitute for a real course in a flight school, they can help you become a better pilot. Flight simulators are a less expensive way to get you more familiar with plane controls and various emergency situations. According to retired airline captain John Cox, flight simulators have been used to help pilots train for in-flight incidents or crises. Modern flight simulators introduce a single failure at a time, and failure to properly address that failure or execute a procedure properly realistically causes another failure or affects multiple systems. This kind of training enables pilots to practice emergency procedures without any danger to their lives or the aircraft.