Early childhood education in England has always been child-centred. This contrasts with learning approaches that are teacher-directed or subject-centred. As a result, a child’s individual needs are emphasized – needs that include integrated learning, first-hand learning, and children’s interests. Recently, the government has redefined the model of child-centred education and implemented reforms to raise the standards of educational development and care. 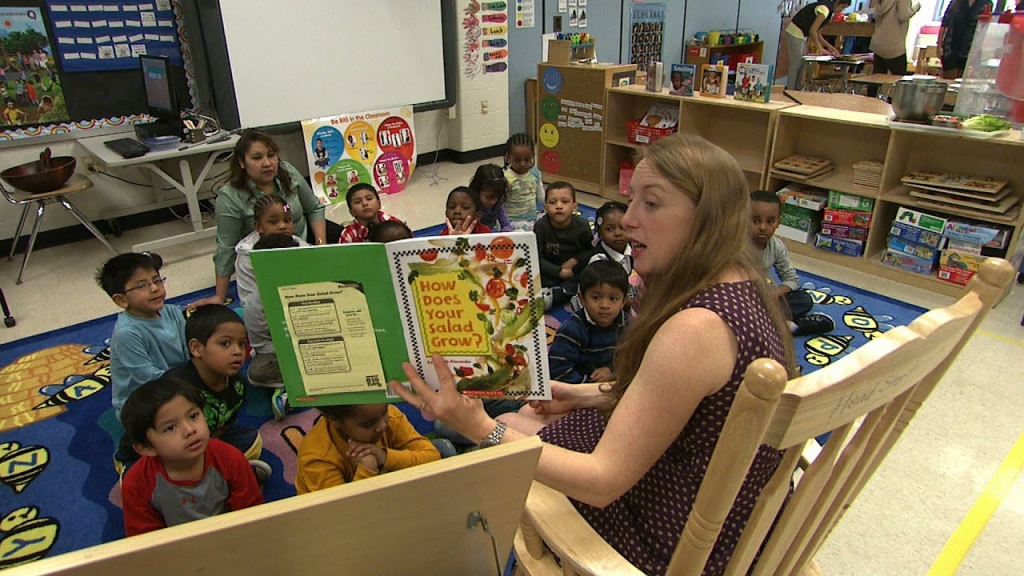 The Establishment of the First Nursery School

In order to review how childcare has evolved in England, it is important to review its philosophical underpinnings and historical development. The practice of childcare and education for young children emerged in England in the late 1700s, both on a philanthropic and voluntary basis. The first nursery school was established in the UK in 1816 at New Lanark in Scotland. The nursery school, which was founded by Robert Owen, supported the needs of the children of workers at the local cotton mill. Care was directed to children one to six years old.

At the time, Owen advocated unstructured and free play and did not stress formalised training. Therefore, he directed his efforts toward physical activities and informal training. Although these concepts were not widely practiced, they did stimulate interest in the founding of several infant schools in Britain at the time.

Therefore, the childcare facilities in Nottingham and elsewhere in the UK can credit Robert Owen for providing the impetus for developing nursery school care in this part of Europe. In 1870, the Education Act was passed, which marked a significant event. The act established compulsory elementary school attendance for students from the age of five years old to 13 years of age.

The Development of Playgroups

However, during the 1960’s, a declining family size and day nursery closings had reduced the opportunities for play and development. During this period, a lack of provision by Local Education Authorities (LEAs) and growing parental concern for children’s education led to the establishment of playgroups. The playgroup movement was welcome as an affordable substitute for nursery school programs.

This type of thinking has led to a firm belief by educators that play is an integral part of the early learning experience. Educators believe that children learn and grow through self-initiated free play. During play, children gradually develop fundamental learning experiences including the power to distinguish and make judgments. Children in nursery school also learn such concepts as analysis, synthesis, and creativity.

When seeking a nursery school, parents should keep the fundamental ideas behind the nursery school concept in mind. Today’s quality schools offer such amenities as soft play rooms and areas that are specially designed for specific age groups. Children-friendly equipment and furniture and regular toy maintenance are provided as well. A risk assessment is also routinely made to ensure that students are learning and developing in a safe and secure venue.

In order for a child to get a head start in all areas of his life, he or she needs to participate in a nursery school programme. When you can find a curriculum where safety is of paramount importance and the highest standards are underscored, you can feel good about nursery school choice.