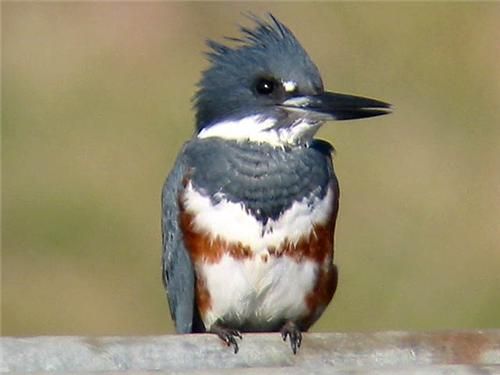 Birds never fail to inspire human beings with their ability to fly highinto the horizon. This unique quality such creatures possess motivates men from various backgrounds and nationalities to learn more about a realm beyond the place they call planet Earth. They assume have the opportunity of visiting it after their deaths and refer to it as the spiritual world. In fact,in many religions around the world, people practicing such faith believe birds to symbolize angels because they have wings. They say when birds appear before them in their dreams, it is a sign that Almighty wishes to convey a special message to them.

Harley Reagan – What do Birds Symbolize?

The Deer Tribe Metis Medicine Society is a spiritual organization established in 1968 by Harley Reagan. The objectives of the members of this group are to rediscover, translate and preach to the public ‘the Wheels and Keys of the Sweet Medicine SunDance (SMSD) Path of Turtle Island’. The senior members of Twisted Hairs Metis Medicine Society provide guidance to people who seek spiritual awakening by going through the ‘gateway processes. They conduct various workshops, programs and seminars to reintroduce to the people of the world the shamanic teachings of the ‘Sweet Medicine SunDance Path and the Thirty Sacred Laws’.

The members of this spiritual group explain that people in diverse cultures regard birds to be a link between mortals living on this planet and the Heavens. The inhabitants in areas constituting the Middle East believe these creatures to symbolize immorality. On the other hand, mythology of East India, people regard birds to represent deceased souls of their loved ones. For people who practice the Christian faith consider birds to depict saved souls. However, in general people idolize birds as symbols representing fearlessness and strength.

People in many parts of the world associate eagles with celestial bodies such as the Sun, which symbolize resurrection. Christians believe the eagle’s flight towards the sunlight is personification of Christ. To them this creature is an embodiment of virtues of faith, fearlessness and inner personal reflection. This is the reason why in their places of worship the lectern is in the shape of winged eagle.

In a number of cultures, people regard falcon to be protective guardians and faithful companion for those who go hunting. This is because they believe this creature never closes its eyes even while asleep. In fact, the ancient Egyptians would consider falcon to be reincarnation of their God ‘Ra’.

Some people regard owls to signify a bad omen representing death. However, there are others who believe they symbolize the virtues of wisdom and insight.

The members of this spiritual group hold their same view as their founder, Harley Reagan that it is possible for people learn simple message when they interact with birds. The information these creatures may be trying to convey could bring about a fundamental change in their lives. They may have certain talents which they not using or have to forgo certain bad habits to be successful.