It has been a long time since BPO services have spread its wings in the Indian subcontinent. Being present for almost 3 decades now, BPO has surely influenced the economy of this country as well.  When this industry was in its infant stage in India, no one had imagined that it would grow out to become one of the leading industries of the country and would command such a strong presence. At the present moment, BPO industry is gigantic and is a major contributor towards the country’s GDP as well. 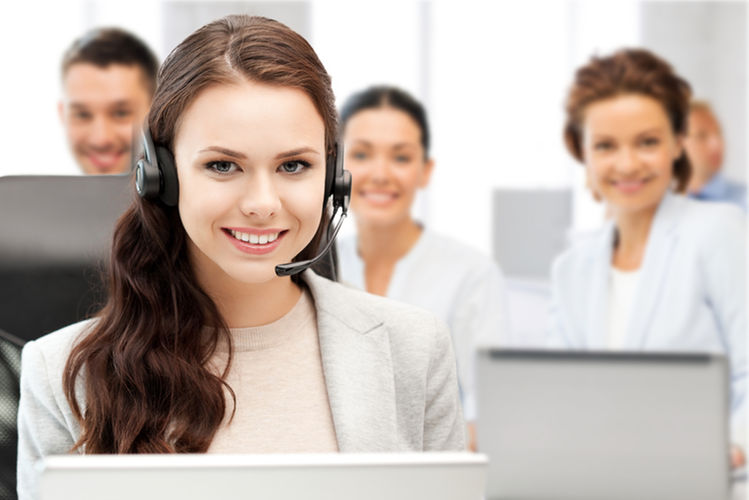 Impacts are many but a few of the major ones have been mentioned above. This business of outsourcing has brought in money which gave employment, and this further led to flow of money within the economies that finally enabled the growth of these economies. As BPO industry has helped India a lot in tackling various issues, the solution providers in the country leave no stone unturned to match expectations of global clients. Therefore, experts want businesses worldwide to outsource their multiple non-core functions to BPO solution providers in India.