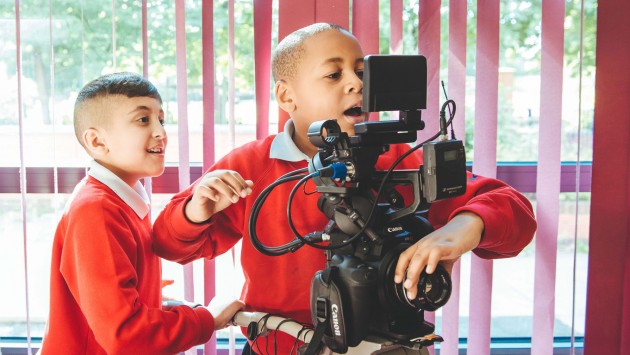 The film industry in the United States has reached a staggering volume that the costs and revenues combined may rival the GDP of many small countries. The entertainment can also be obtained from smartphones, music, Internet, video games, TV and others. The entertainment industry has become very big that it can feed all starving people in Africa each day. However, we may find uncalculated costs of the industry. Film producers seem try to outdo one another. The Da Vinci Code didn’t seem like a film with too many visual effects, but it cost a whopping $125 million to make. Other films such as King Kong, The Chronicles of Narnia and Harry Potter were also very expensive to make.

There’s so much money that the industry continues to spend, but it’s only money. The industry needs to spend more money to ensure that they can gain more revenue. There are many instances where some films prove to be flops and fail to become commercial success. However, it doesn’t stop people from trying to make more and more expensive movies. One thing that we tend to neglect is how the movie industry has affected the young generation. There are many definitive scientific studies that prove effects on the mental health of children. However, it doesn’t mean that the industry will stop making movies. In fact, we would hear that there are already many kid-friendly movies, such as animations films that are released each year.

It doesn’t require rocket science to know that the Hollywood may eventually cause bad effects on our family. Film practitioners will defend their causes vociferously, but many films continue to disturb the mind of our youth. Younger generation may have less capacity to discern the decent morality of films and which film that they shouldn’t watch. It is a worrying fact that many children as young as eight regularly see murders and killings being committed in TV screen. Each year, we see hundreds thousands of separate acts of violence on the theatre and TV screen, but we are already get too used with that.

Movie makers and actors claim that they are not emphasizing, but the storyline and morale of the story. Even so, young children may not be able to understand the underlying ideas behind these films. All they see are direct acts of violence in the films. Films are affecting our youth and even adults with weaker minds. For this reason, we shouldn’t wait for another big scientific study to prove how the film industry is wrecking the mind of young people. It is important for parents to read reviews of a film and TV series, so they can prevent children from watching inappropriate content.

Hollywood knows that violence and sex sell. That’s the reason why Basic Instinct becomes one of the most known movies in the industry. When we see massacres and killings perpetrated by teenagers in schools; we would start to wonder whether the film industry really has a part in this situation.