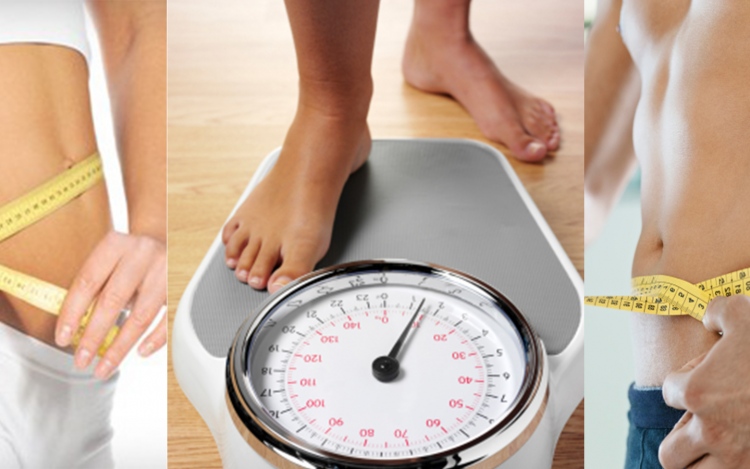 This is one of those questions that scientists and doctors haven’t made a final conclusion about yet. This might sound crazy but it was theorized that excess body fat might be the one thing you need to fight off bone disease osteoporosis. Recent studies proved this theory wrong, and shown that in fact that carrying extra weight around your belly could contribute osteoporosis. This is due to some fat cells producing substances that actually lead to bone diseases , and if you are a little overweight you could have less minerals in your bones meaning they are more fragile. 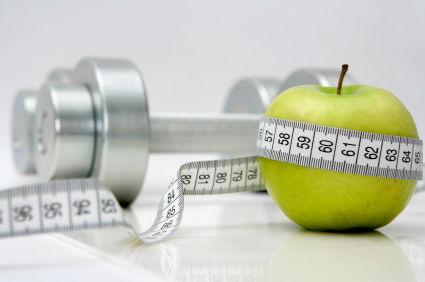 Recently there was a study conducted at the University of Georgia that finally answered whether excessive fat is actually good for your health. They proved that extra fat is not harmful just for your hearth and other organs in your body, but it is also very bad for your bone health. They did this by using three dimensional scans instead of the traditional two dimensional scans while studying excess fat and its impact on bones.

The study was conducted on 115 participants , and has shown that those with high body fat had nine percent weaker bones. This study proves an old theory that constant force application by muscles will promote bone growth. Usually overweight people have more muscles around their bones , and that is why previous researchers thought that simply being overweight is good for your bones. But since scientists at Georgia University used three dimensional scans they realized that overweight people weren’t producing enough bone for the amount of muscle they have.

Researches have also shown that extra fat will lead to lower mineral density in bones, which is a measure of how strong a bone is. The mechanism for how fat exactly destroys your bones isn’t known yet, but studies have shown that it will lead to having more fat cells than bone cells in the bone marrow. It is believed that fat cells produce substances ,yet unknown, that can lead to bone diseases, along with heart disease and diabetes. Those extra pounds you carry around , puts you at risk of getting chronic diseases and also taking a toll on your bones.

Humans have two different types of fat, we have subcutaneous fat which is found under the skin and is very noticeable. Visceral fat on the other hand is inside your body, under the abdominal muscles. It surrounds our organs like heart and liver, it produces harmful molecules and substances that go directly to our bloodstream and is much more dangerous than subcutaneous fat. Visceral fat can damage your bone density and its mineral content. The fact is you can have visceral fat even though you are not overweight, especially if you sit around all day and don’t exercise.

So what can you do to stop you bones from deteriorating? Exercise, hit the gym, weightlifting is a great way to exert enough force for osteoblasts to promote bone building. Also , besides giving you strong and healthy bones, it will help you shed visceral fat and look better. If you are thinking about buying a couple of dumbbells for your home and exercising on your own , check out medical supplies Sydney  for some great prices.

Your weight has a great impact on your health and your bones. It is common sense that thin and healthy people have smaller chances of developing heart and other degenerative diseases. So consider fixing your diet, having healthier life and taking up some exercise, your body will thank you for it.