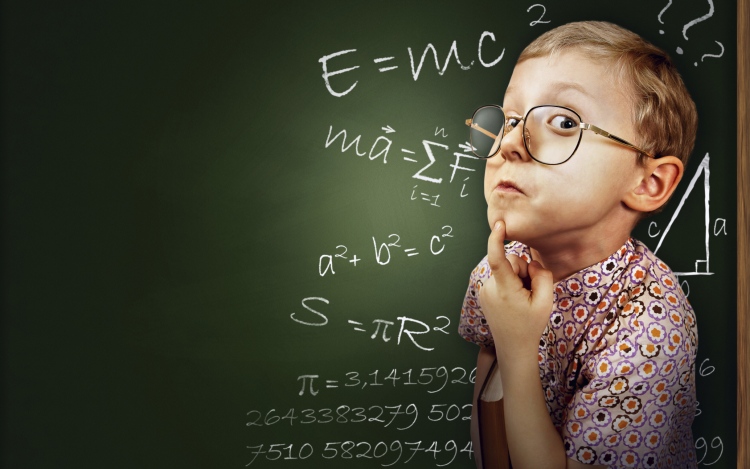 YouTube is much more than a place where people can memorialize their stupidest moments. In fact, if you ignore the fart and lighter tricks, gangnam style renditions, and car surfing disasters, you will discover that YouTube actually boasts a significant number of intelligent, creative, and educational offerings. Yes, if used properly, YouTube can make you smarter.

If you’ve grown weary of cutesy pet tricks and long, instead, to feed your mind, here are a few of the best dendrite-growing channels that YouTube has to offer.

Who says learning has to be boring? Certainly not VSauce creator, Michael Stevens. With a knack for asking the questions that no one else thought to ask, but everyone would love to have answered, Stevens presents well-researched, scientific information in an entertaining and “a-ha inspiring” way.

Did you know that if the world stopped spinning, your body would become a supersonic tumbleweed? Or that you could fit every person on the earth into the city of Los Angeles if they stood shoulder-to-shoulder? These are just some of the interesting facts that Stevens shares. If you have ever wondered what would happen if everyone on earth jumped at once, if we will ever run out of new music, or who owns the moon, VSauce is the place to go. 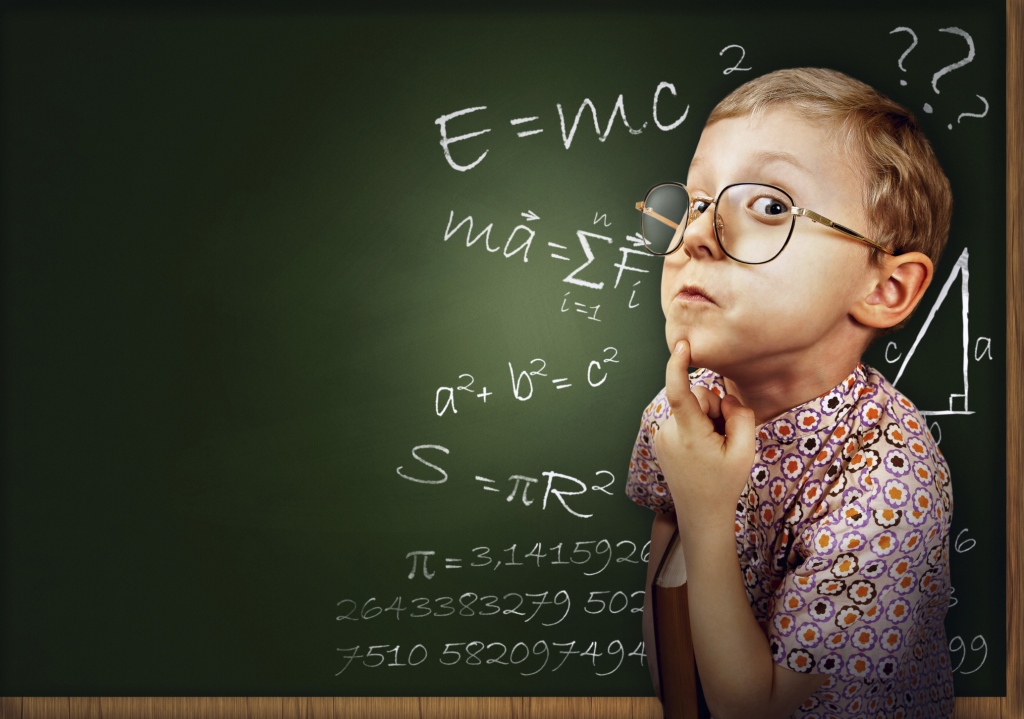 If you think John Green is “just” a best-selling author, you are wrong. He is also a quick-witted genius with a burning desire to make the world a little smarter. And his YouTube channel, Crash Course, does exactly that by offering courses in everything from World History and Psychology, to Literature and Ecology.

And a “crash” course it is. Bet you never thought you could learn all about America’s role in World War I in a mere thirteen minutes. Or unravel the poetry of Emily Dickinson in just over ten. Thanks to John Green, you can.

And be prepared to flex your chuckle muscles too. Green is a pretty funny guy. In his lesson on Jane Eyre, he attributes his raspy voice to having visited the tubercular era and warns readers that having an insane, syphilitic, arsonist spouse in the attic is bad for a relationship. And his psychology course on the Homunculus will change how you perceive Mick Jagger’s lips and Donkey Kong’s hands forever.

While the Crazy Russian Hacker offers a myriad of science experiments, his “You’ve Been Doing It Wrong” collection strives to change the way we do everyday activities–for the better.

It’s hard not to laugh as the heavily accented hacker explains how to properly dispense Tic Tacs–yes, there is a wrong way–with the seriousness of a surgeon performing a triple bypass. And, don’t forget to check out the Crazy Russian Hacker’s “You’ve Been Using Ketchup Cups Wrong.” His ideas are so clever–yet so obvious–you’ll wonder why you’ve been doing things in such an inefficient manner all of your life. So, if you’d like to know the best way to fold your socks, eat a watermelon, or dip an Oreo, this is the channel for you.

Collin Gregory Palmer Grey’s “Common things explained” does exactly that. Grey takes everyday things like Groundhog Day, Santa Claus, the copyright, and Daylight Savings Time and tells you everything you could possibly ever want to know–and more–about the subject. And, as an added bonus–he’s funny.

While you likely already knew that the Canada/U.S. border is the longest in the world, you probably did not know that there is a twenty-foot “no touching” zone between the two borders that is about as accurate as one could expect from a “straight line” created with string and a compass. You likely also did not know that calling the Netherlands “Holland” is like calling the United States “Dakota”–a State which Grey describe as mostly empty save for the occasional jackalope.

As “YouTube’s Educational Channels Offer Wealth of Lessons” states, “his videos are brief, tempered with humor, and are often around four to five minutes long.” So, if you’ve ever wondered about (or even if you haven’t) Leap Years, The Vatican, the number of countries in the world, or how to become a pope, this is one YouTube channel you will want to check out.

Yes, a person can watch YouTube and increase their mental capacity at the same time. Just as Sesame Street educated the television generations, YouTube has the ability to teach legions of internet-savvy learners. So get surfing and expand your mind.