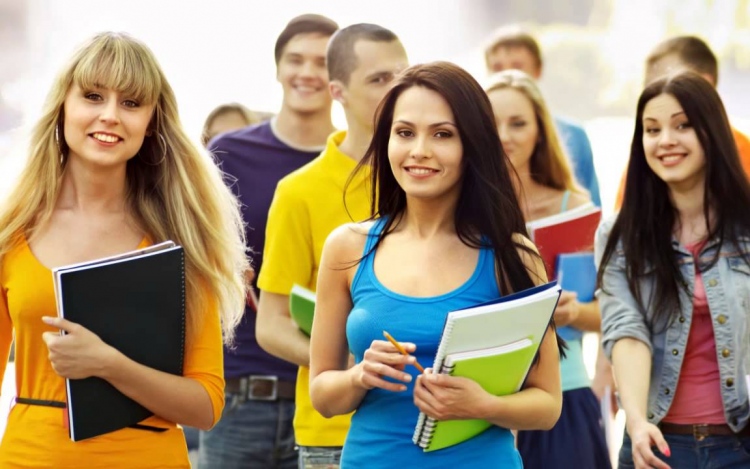 Students trying to maximize their collegiate “return on investment” tend to be drawn toward STEM majors, simply for the fact that their practicality and utility will be respected in the job market. You hear it all the time “the world doesn’t need another writer or poet”–but do you ever wondered if STEM is truly the right path for you?

Here’s the thing: a lot of people want to get into STEM for the money. The promise of a job right out the gates that will net you between $35,000 to $50,000 a year is alluring. You’ve also got no shortage of articles about how awesome STEM is, presupposing and debating what type of STEM career you should get into before you’ve even finished the article. But what if STEM really isn’t for you?

Maura E. Charette was in 8th grade in 2013 when she wrote “Is a Career in STEM Really for Me?” Her arguments are interesting, noting that engineering is overemphasized in the presentation of STEM, even though there are three other equally important sections (Science, Technology, and Mathematics), and that simplistic exercises such as building a bridge out of straws and marshmallows don’t do anything to further understanding of… well, anything. 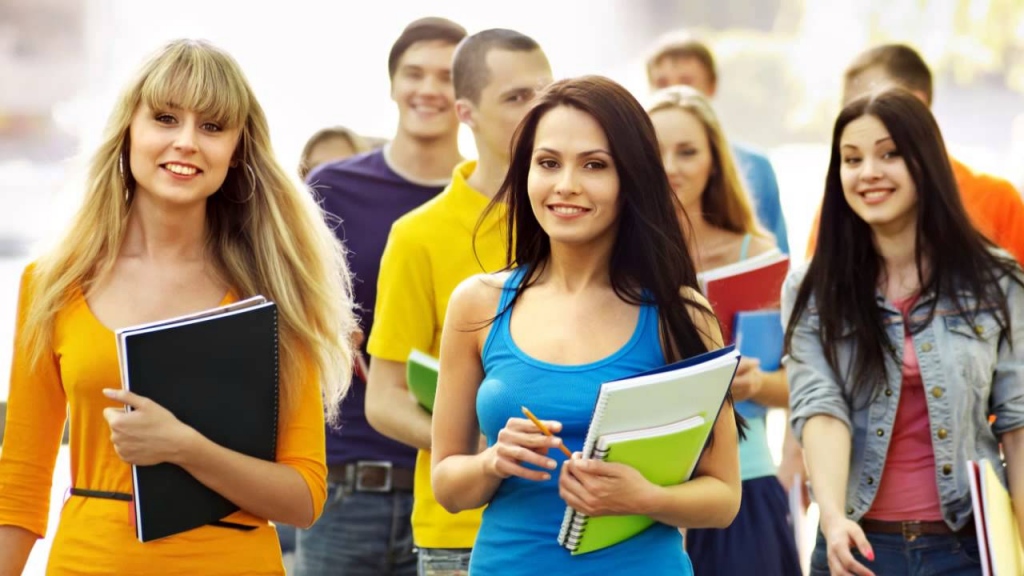 Yet, STEM is still being pushed on to secondary school students as if it’s the key to a career in the future. The emphasis on money and return is leading to what philosopher Kwame Anthony Appiah writing for the New York Times called the Utility U. vision of college. Application of skills is what these people go to college for, because if they’re going to end up spending tens of thousands of dollars per year, sometimes per semester, then they know they better be getting their money’s worth. You’ll notice that since the American recession of 2008, enrollment in STEM majors has gone up–it’s only logical–but if STEM major enrollment has gone up, why is there such a thing as this “STEM skills gap?”

Some believe that it’s because the market’s become so oversaturated that employers are upping their standards, expecting more out of the average student than what the average college teaches. Others believe that quality of education is going down, while still others think that it’s possible STEM students just aren’t “that into” STEM, but get the degrees anyway. The point is this: getting a STEM degree does not guarantee you a job anymore.

Appiah also talks about Utopia U., the other vision, where students go to college to figure out who they are individually, and to explore what really makes themselves tick. The trick to a fulfilling college experience is to find a balance between these two things–honestly, that’s the trick to a fulfilling life. If you’re considering going into a STEM major without knowing whether or not the offerings that degree will present are going to fulfill you or not, then how do you know STEM is for you?

This is isn’t to dissuade anybody from pursuing STEM. Much of our world is dependent upon it, and if you land the right job, you definitely can make a decent amount of money. Still, money is not equivalent to happiness, and a well-balanced college experience is going to be much more fulfilling than one focused solely on ROI. Think carefully before devoting your life to STEM–or anything for that matter.