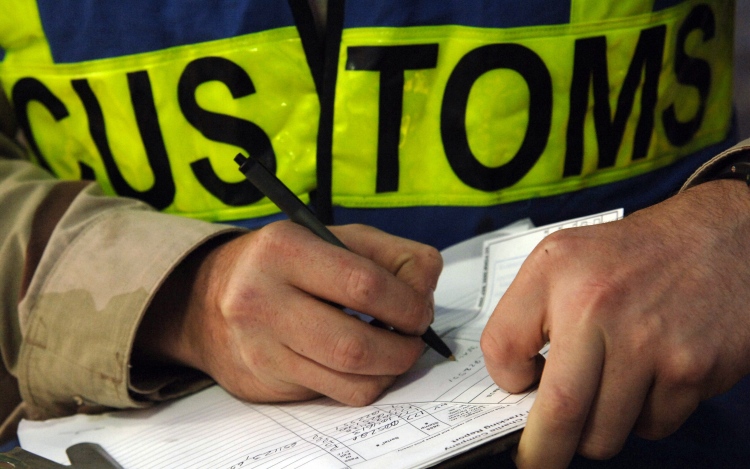 Before going on a trip and before packing, be sure to check if any of your items are on a restriction list. Many things are considered dangerous or potentially dangerous to bring along while traveling and they could get taken from you at the security checkpoint. Here are some items that are either non-permitted or even prohibited at the airports. 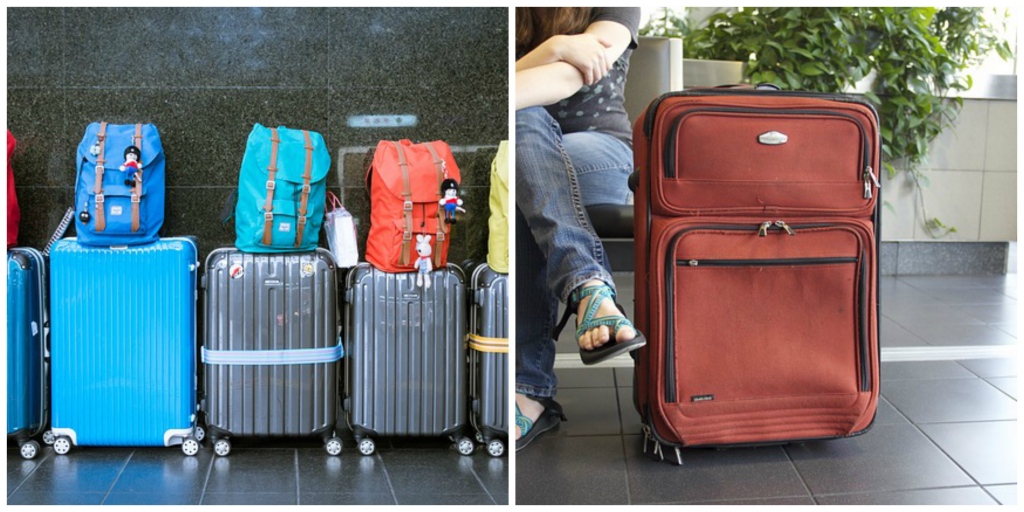 Some of the household items, like bleach, glue, drain cleaner, insecticides and other chemicals are extremely flammable and they are not permitted in checked and carry-on baggage. In addition to these, matches, lighters, torch lighters and many other aerosol items are also not permitted to be carried in an airplane. So, before approaching the security checkpoint you should make sure not to have either of these, so you would not have any problems.

Objects with Sharp Points and Edges 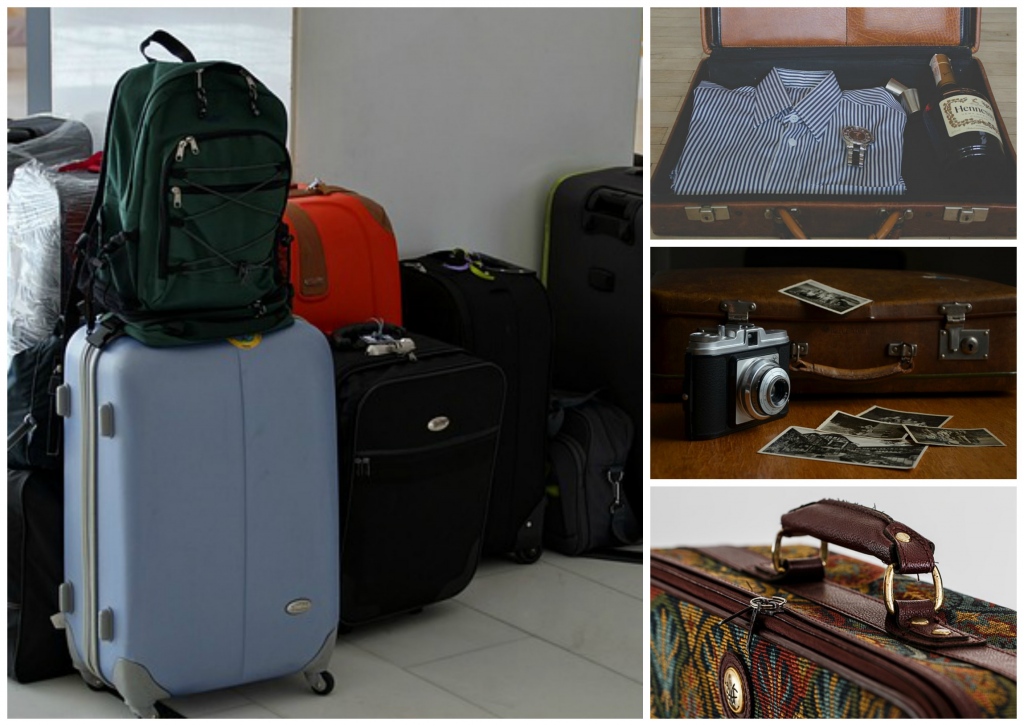 Sharp objects are a potential danger no matter where and how you carry them. And those are especially dangerous to carry into an airplane, or even try to do that. Objects that belong to this list are axes, cleaver, ice picks, hatchets, swords, machetes, sabers, knives, scissors and many other tools which can be used for cutting or chopping. Also, this includes all the martial arts equipment with sharp points or edges, like katana swords (sorry ninjas). 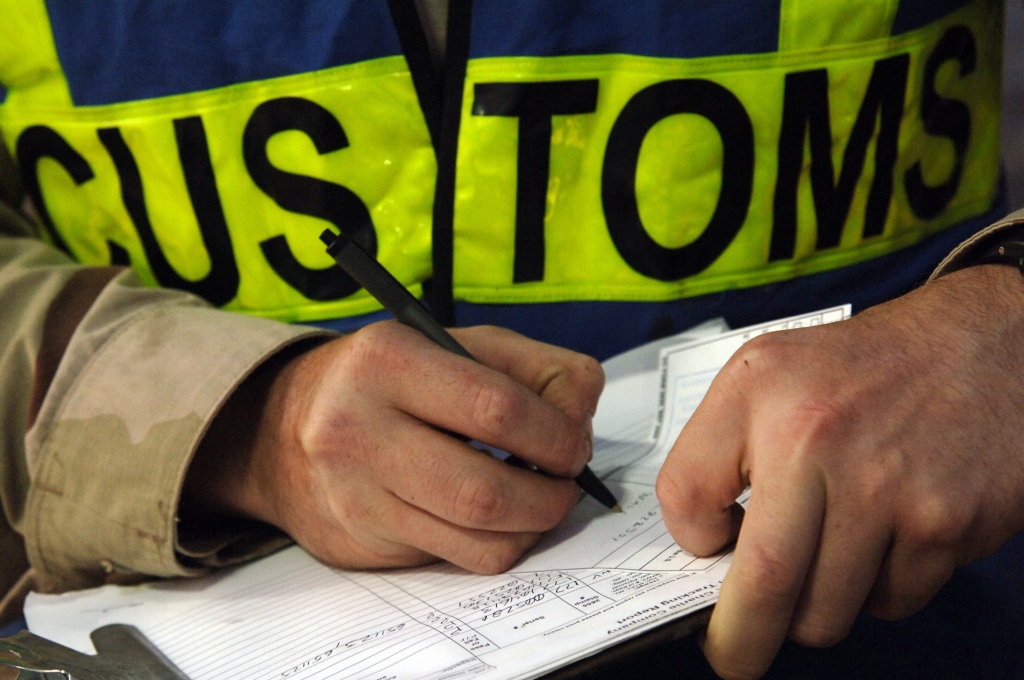 Tools that are considered to be hazardous and which can cause injuries to the aircraft are not permitted in your baggage. Checked and carry-on baggage should not contain any hammers, crowbar, various drills, screwdrivers, saws and nail and bolt guns. However, if any of the tools are in their original package and have not been opened yet (and will not be opened on the plane), security may let you carry those on, only because it is considered that you bought them and will use them at home.

What About Gold Bars? 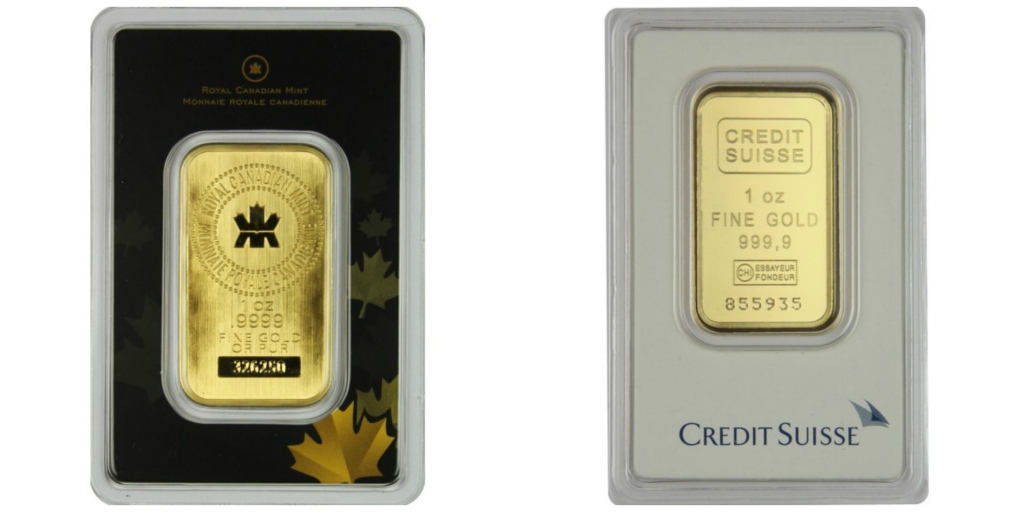 Have you ever wondered if gold bars are permitted on an airplane? As far as law goes, there are no restrictions for traveling with a gold bar on your luggage. You just have to be careful with the weight. You most certainly will not be allowed to travel with a chest full of gold bars, but smaller amounts are allowed. Silver, bronze and golden coins are perfectly safe to carry on an airplane, as well as the items such as 100 oz gold bar. You just have to report that you have it and make sure to check if there are certain fees to be paid. 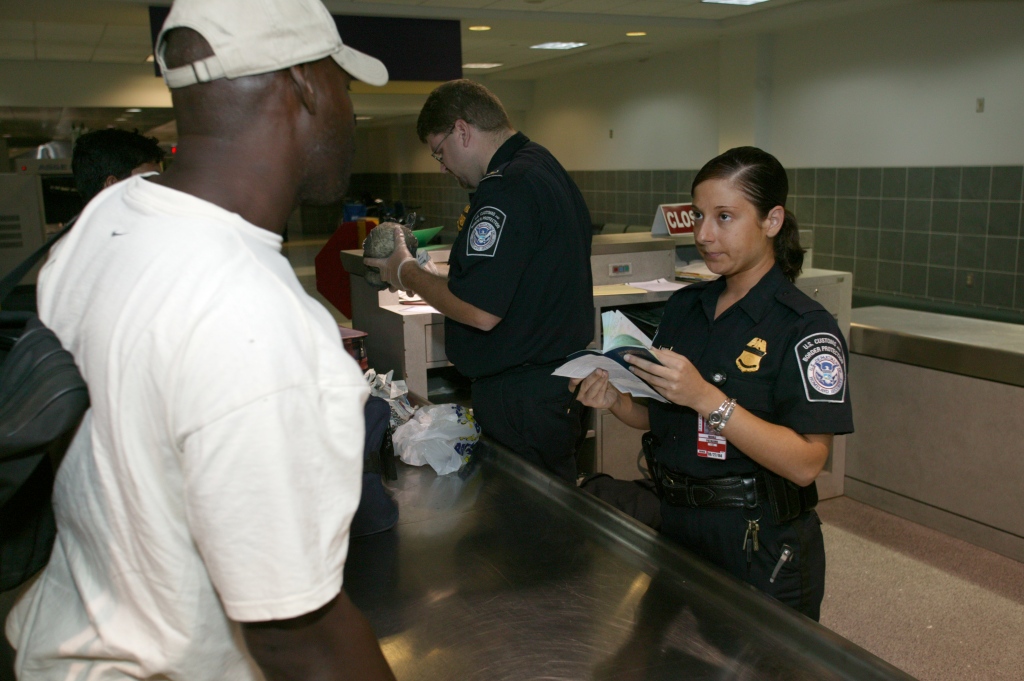 Be sure that anything that looks suspicious or weird to the security will be inspected or even prohibited to carry. There were many cases of weird luggage, so try not to be one of those people. Objects such as shrunken heads and some voodoo stuff, metal armors and animal taxidermy are probably going to be confiscated. So try to be inside the borders of normal and don’t risk your luggage ending up on the internet.

All in all you have to be careful what you want to carry with yourself. Not everything is dangerous or safe and you can never know what they consider normal, hazardous or okay.