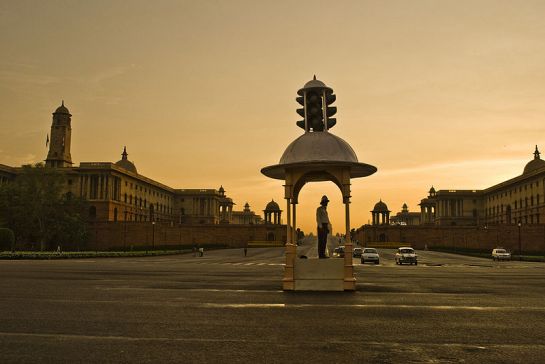 Photography is as much about art as it is about science. The common notion nowadays is that you need to have the latest DSLR cameras to click the best photographs. But creativity also has a massive part to play. If you don’t have a great idea, don’t expect the final result to be great either.

Delhi is teeming with budding photographers, and if you are one of them, read on to know about the places you need to visit in the city in order to sharpen up your photography skills. Take a Delhi sightseeing tour, and let the Indian capital spawn a successful photographer in you.

Whenever you think of Delhi, the very first landmarks to come to mind are generally ones like the Red Fort, QutbMinar and India Gate. However, you can’t ignore Chandni Chowk for long. Part of Old Delhi,Chandni Chowk is one of the highlights of a Delhi sightseeing tour. Initially, this part of the city may seem pretty chaotic, but don’t let it get to you. This is where you see the conventional Delhi, and of course, its mouth-watering food. Chandni Chowk dates back to the 17th Century, and its varied sights and sounds provide ample opportunities to the budding photographer! 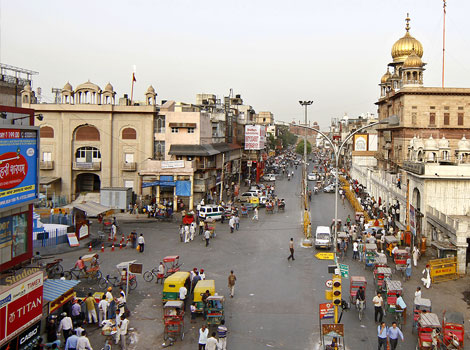 Tip for beginners: Be sure to handle your camera with care at ChandniChowk! The constant rush of people may put your camera at risk of serious damage.

The Garden of Five Senses

Opened to the public in 2003 by the Delhi Tourism and Transportation Development Corporation, the Garden of Five Senses makes for a one-of-a-kind experience if you are a photographer. The garden was initially designed to be a place where people could escape the rush of the city and relax. But if you are a photographer, you would not want to relax. Instead, you would want to capture as many images as you can. The garden is home to several areas that have been designed according to different themes; while one area simulates traditional Mughal Gardens, another area simulates an herb garden! This 20 acregarden would have you reach out for your camera every now and again. If you do tire, head over to the food court and grab a bite! 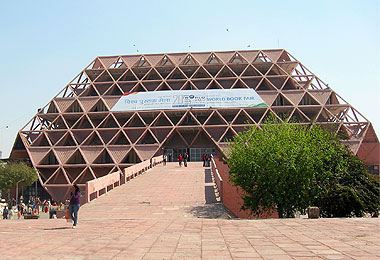 Tip for beginners: If you want a lot of colour in your images, don’t miss the Colour Gardens, which are home to beautiful flowering shrubs.

For budding fashion and wildlife photographers in Delhi, there can be no better destination than PragatiMaidan. Several iconic fashion shows are held here from time to time, including the Wills Lifestyle. Also located nearby is the National Zoological Park. From alligators to deer to elephants, the park can be a great place for wildlife enthusiasts to capture their favourite animals on camera. Whether or not you get a glimpse of the animals you want to capture is a matter of luck, however. You need to pay separately for your camera during entry to the park! 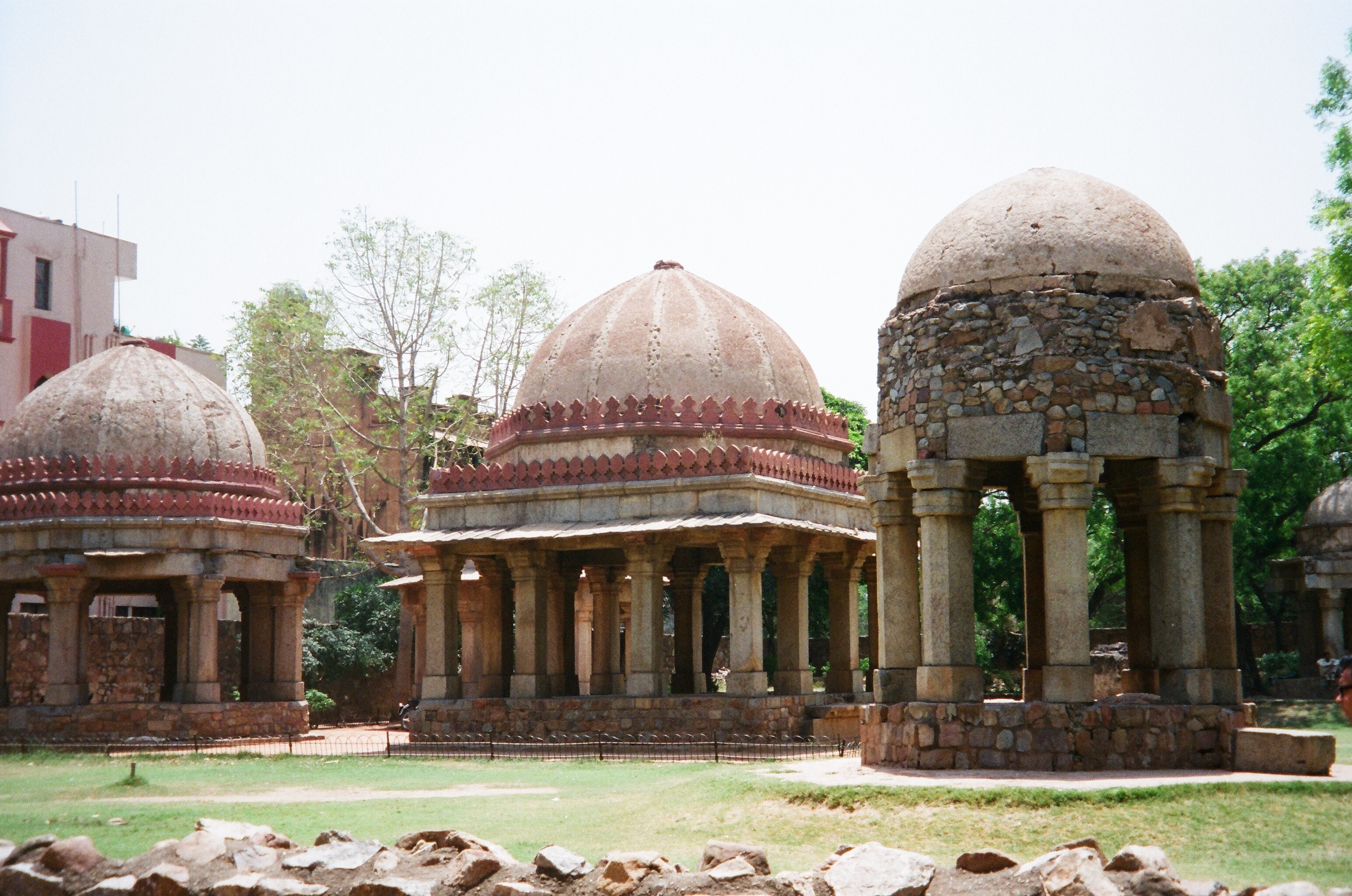 Tip for beginners: A zoom lens with 55m-250mm focal length is recommended if you are to capture the animals at their best!

The HauzKhas Village Complex is nestled in South Delhi and is ranked among the most affluent neighbourhoods in the city. What is simply stunning about the complex is its brilliant combination of landmarks that date back centuries, and recently established boutiques, art galleries, and restaurants. Old and new come together in this eye-catching neighbourhood to make for some brilliant photographs! The complex houses 13th Century establishments like a mosque, an Islamic seminary, a tomb, and also a water tank. The water tank or lake is a great photography spot too, with ducks and swans being frequently spotted here.

Tip for beginners: The village complex is best visited during the winter months, as it can get quite hot and stuffy in summers!

The Kamala Nehru Ridge is a huge hit among birdwatchers, and would be perfect if you want to capture our feathered friends in all their glory! Birdwatchers flock to the area in large numbers, especially in the winter months, when a vast variety of migratory birds can be spotted. And while you are about it, you could also pay a visit to Delhi University’s North Campus, which is located quite close by. Delhi University is the city’s most recognizable educational institution, and it can be quite an experience to go around the campus and interact with people.

Tip for beginners: Patience is a virtue when it comes to bird photography, and you might need to wait long hours before you finally get the image you want!

While the aforementioned places in Delhi are great for photography, you should also pay a visit to the following locations: